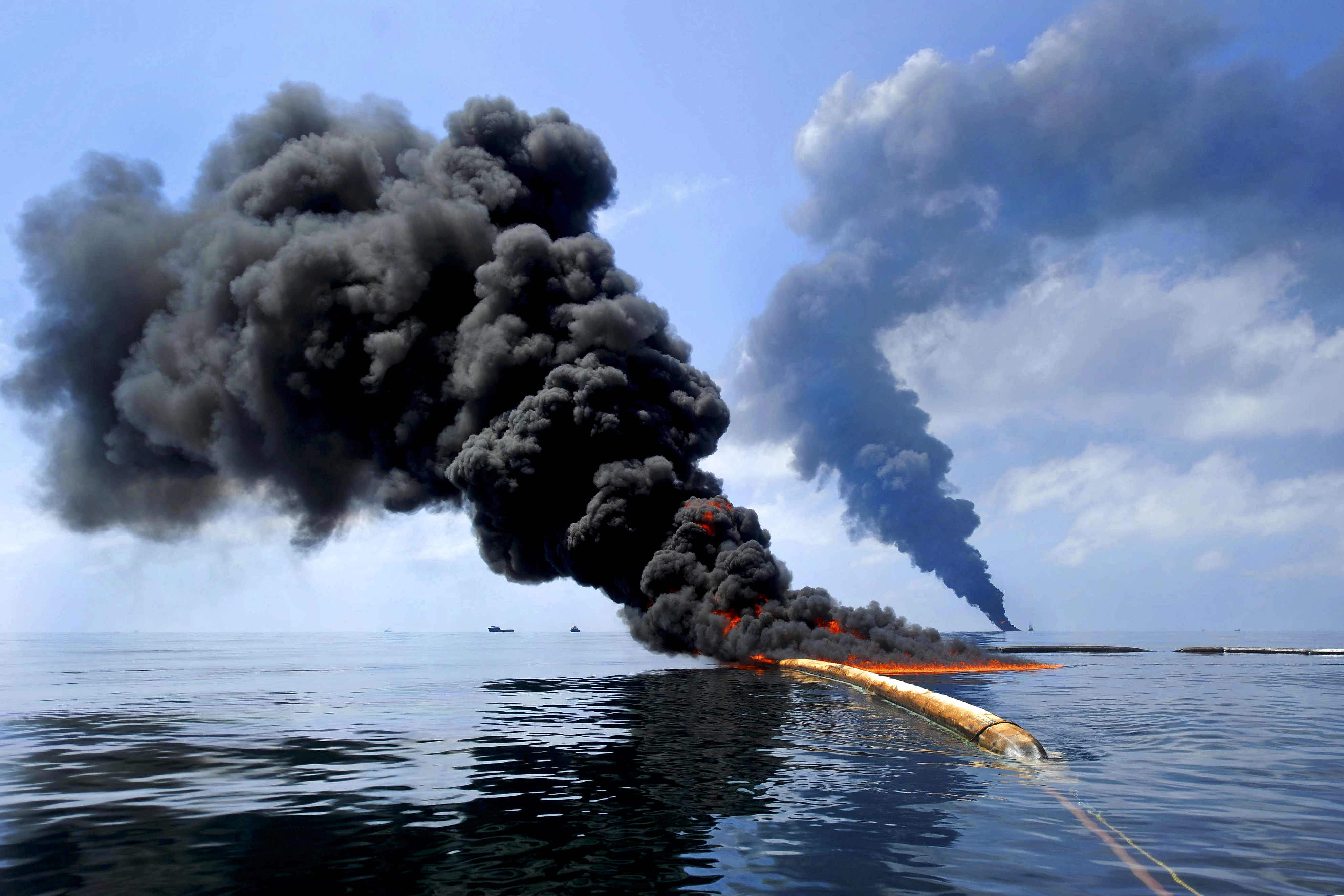 BP’s Deepwater Horizon oil drilling platform experienced a massive methane blowout and explosion in the Gulf of Mexico in 2010. Eleven people were killed and the platform sank after two days of failing to extinguish the blaze, this lead to the largest accidental marine oil spill in history, destroying the ecosystem, the local economy and many people’s lives around the Gulf of Mexico. However BP has paid the largest corporate settlement in US history since the disaster, and has paid a considerable amount in clean-up costs. But has this been enough to address the massive scale of the spill? Should BP have done more following this disaster? reuters.com/article/us-bp-gulfmexico-settlement/bp-reaches-18-7-billion-settlement-over-deadly-2010-spill-idUSKCN0PC1BW20150702 incidentnews.noaa.gov/incident/8220
Stats of Viewpoints
No – the response was adequate
0 agrees
0 disagrees
Viewpoints
Add New Viewpoint

No – the response was adequate

In the Deepwater Horizon disaster, BP lost a marvel of engineering in what was in essence an accident, and the company went on to put $65 billion into the clean up as of 2018, and paid $18.7 billion in fines making this a settled matter legally speaking. Although this caused a massive environmental disaster the clean up wasn’t a disaster, with the scientists involved commended BP on their funding of the clean-up. BP have also funded the Gulf of Mexico Research Initiative (GoMRI), a collaborative effort consisting of hundreds of oil spill-related experts from academia, state and federal agencies, non-governmental organizations and industry to share the latest scientific discoveries, innovations, technologies and policies to deal with oil spills and ecosystem remediation. This at least has had a positive effect, according to senior research scientist at GoMRI David Halpern, PhD, ““what GoMRI did in ten years would have taken twenty to thirty years at the normal pace of science, so we really pushed the envelope forward … GoMRI will be in the textbooks for many years to come”. [1]