Has China been deceiving the world with its GDP? 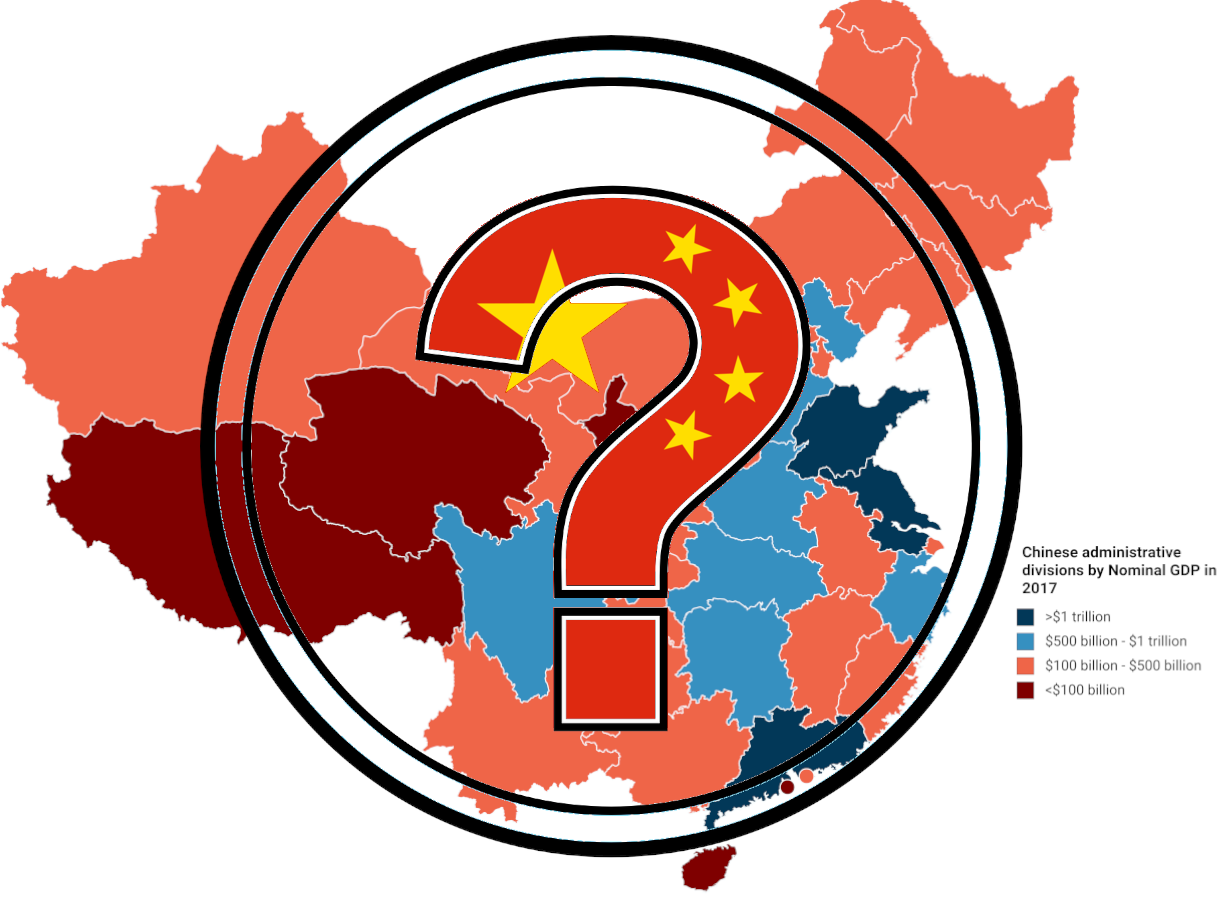 Donald Trump’s comments about China’s currency manipulation were not the first time the nation has been accused of manipulating economic data for its benefit. China is more often accused of manipulating their GDP however, as accusations and speculation often follow any announcement of GDP, growth or economic forecasts. What is behind this repeated controversy? How is GDP calculated? Is China manipulating its national GDP? How can we tell?
Stats of Viewpoints
No, inaccurate not deceptive
0 agrees
0 disagrees
Viewpoints
Add New Viewpoint

No, inaccurate not deceptive

China is a vast country, much larger than many other comparatively sized economies. Trying to measure the sum total value of all of China's goods and services is a complex task and therefore their GDP is a difficult statistic to ascertain over such a large and vast economy. So irregularities in China’s GDP is not simply a case of deception, conversely it’s something that has been recognised by the Chinese government on multiple occasions and is understandable for the scale of the Chinese economy. It is also something that even Xi Jinping has personally spoken of, expressing his desire for GDP to be “genuine, with no added water” moving forward. In addition, it would actually be counter intuitive to manipulate such financial indicators, according to Mark Williams - Chief Asia Economist at Capital Economics, as it would leave the government having to rely on guesswork and intuition, China would have little to gain out of this and would not publish the wealth of evidence they do if deception was the goal.