What was behind Ecuador’s state of emergency in 2019? 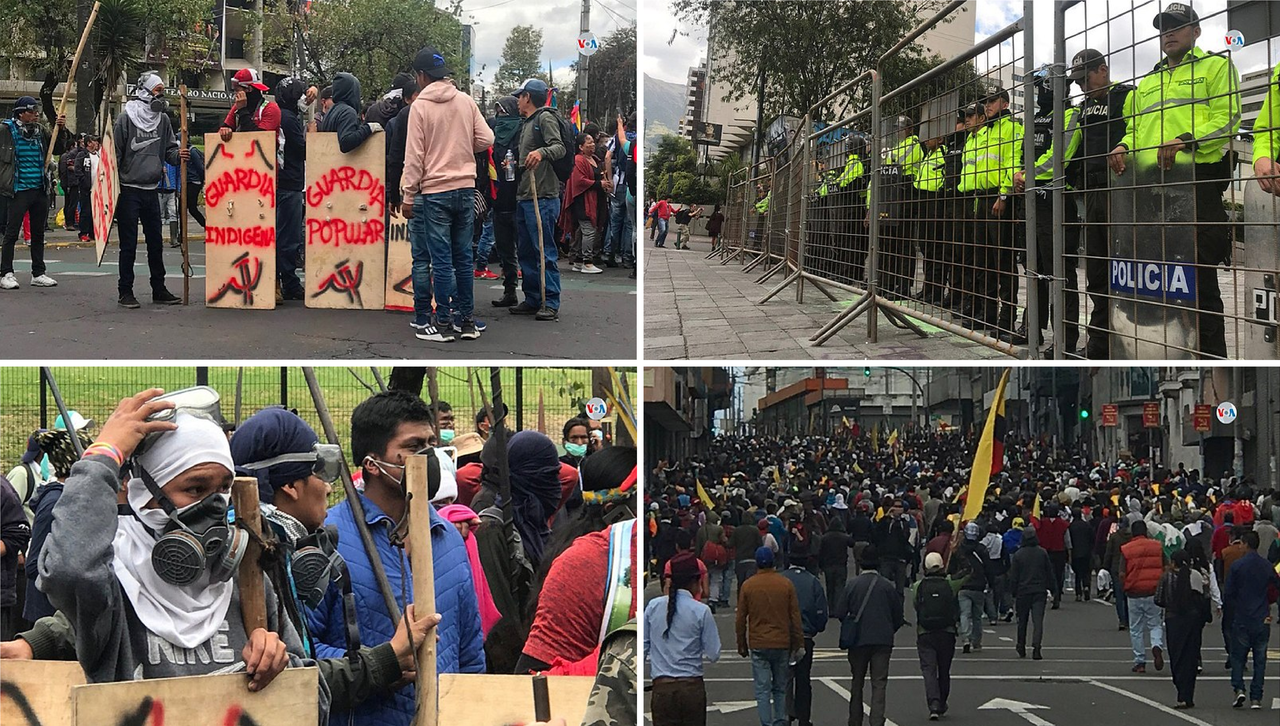 Like many countries around the world Ecuador was faced by a surge of public protests in 2019, and like elsewhere protests began over austerity measures, in particular a cancelation of fuel subsidies by the government of Lenín Moreno resulting in a hike in fuel prices. However the state of emergency in Ecuador ended when the government reached a deal to reverse the austerity measures, and promised to establish a commission of indigenous leaders to help the government deal with the countries budget deficit in a way that works for the people. But what is the modern history of Ecuador that lead the country to this point, what was behind such widespread protests, and why may these problems be set to continue in the future?
Stats of Viewpoints
The undoing of Rafael Correa’s legacy
0 agrees
0 disagrees
Viewpoints
Add New Viewpoint

The undoing of Rafael Correa’s legacy

Rafael Correa was the President of Ecuador from 2007 until 2017 and was part of the ‘pink tide’ in Latin American politics, a distinct left turn in many South American governments. Correa himself is an Economics PhD and a democratic socialist who controversially announced Ecuador’s national debt to be illegitimate and defaulted on government bonds in an effort to reducing the influence of the World Bank and International Monetary Fund. He then set about reducing poverty, growing the country’s minimum wage and increasing the standard of of living, and to date is believed to have succeeded in terms of poverty and unemployment. However Correa accomplished this through government spending subsidized by a heavy reliance on oil, which, following the 2016 earthquake, led to recession in the country. This led to Lenín Moreno being voted in as Ecuador’s next president, and although he was elected on a platform similar to Correa’s, when in office he immediately set about undoing Correa’s economic policies and bringing in a neoliberal agenda, a reduction to public spending, austerity, and the subsequent protests to Ecuador.