Is the term 'populism' overused and misleading? 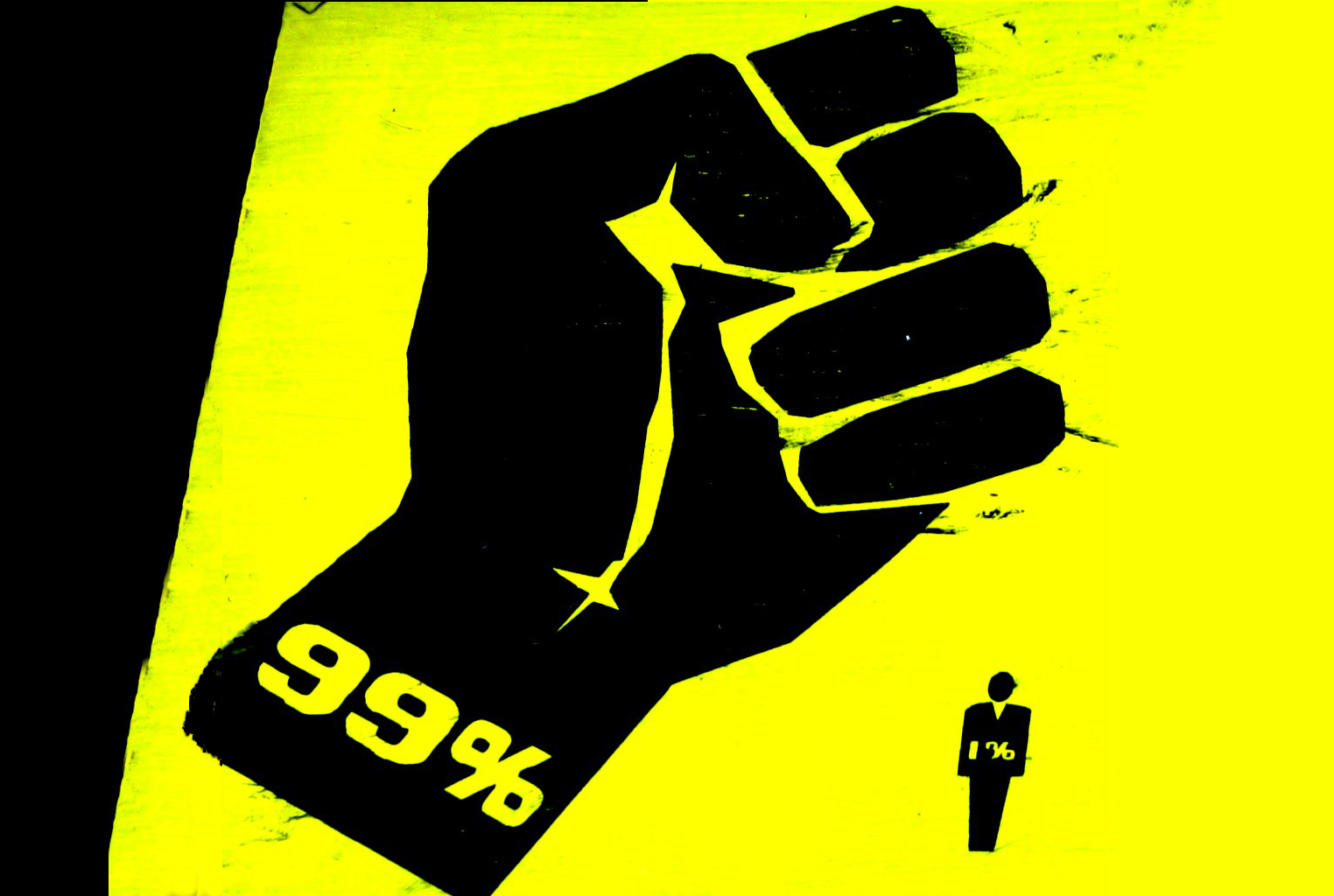 The term ‘populism’ can be just to describe the most extreme of the political divides, and many things in between. From the Bolivarian Revolution in Venezuela, to Marine Le Pen’s National Rally, from the post-Marxist theories of Ernesto Laclau to the far-right ideologies of the Identitarian movement, from Donald Trump to Bernie Sanders, populism remains a malleable term. While the term has it roots in the late 19th century American People’s or Populist Party, a left-wing agrarian populist political party, the term has roughly come to include any political sentiment that depicts the will of the ‘people’ against the power of an ‘elite’. However if this term can be used to describe such disparate political ideologies is the term useful? Or if it an overused and misleading term that should be questioned or shied away from?
Stats of Viewpoints
Yes, the term needs to be returned to its origins
2 agrees
0 disagrees
Populism is somewhat nebulous, but still valid
0 agrees
0 disagrees
No
0 agrees
0 disagrees
Yes
1 agrees
0 disagrees
Viewpoints
Add New Viewpoint

Yes, the term needs to be returned to its origins

The term populism has come to depict any extreme end of the political spectrum that discusses goals of an elite class as removed from the majority of people in a society, but this is due to historical ignorance and a metamorphosis of the term from its origins. The term populism comes from the 19th century US Populist Party that sought to represent the needs of poor rural farmers against that of rich urban industrialists, the grassroots leftist agrarian movement sort to nationalise the railroad, telephone, and telegraph systems. The term is now being, sometimes erroneously, used to describe the inevitable pushback in a time of rampant corporate monopoly and kleptocracy. However many populist figures especially on the right (such as Donald Trump or Nigel Farage) are from the elite group they often speak out against, and their actions clearly support the enrichment of society's most powerful over that of the people. The left need to reclaim the term populist, as all too often it is misapplied to neo-fascist political actors, who talk in terms of the people versus the elite, but have no connection to or knowledge of the historical populist movement, and are more akin to Nazi's than the original populists.

No, populism is useful, its just rarely put in the context of its causes and underlying philosophies. Populism is not a political ideology and shouldn't be confused as such, it's a term applied to various political movements that pit the will of the people against that of a political elite. This phenomenon has risen to prominence as a result of a prevailing neoliberal model that has for decades has concentrated global wealth and power in the hands of the few, squeezing an ever more divided electorate into political poles that rightly view elites as their problem. Its not surprising then that populism has become the overwhelming political narrative of the current global political climate, but the fact that neoliberal centrism has been the kindling to this fire has meant that movements terms as 'populist' can be vastly different in terms of philosophies and goals.

Populism is the unified defining characteristic of modern politics, there is a range of political ideologies that have grown out of the trend for politicians to talk about the needs of the people or society as a whole over that of an elite ruling class. The 21st century has so far been defined by such characteristics, and in spite of historical accuracy and the widespread use of the term to describe disparate movements, it remains an accurate descriptor of many left-wing, right-wing, and centrist political groups internationally. In this way populism is a discernible and reliable description of a trend, the use, or interpretation, of the "will of the people" to challenge established parties or the political order. The fact that some of these political movements may hide a myriad of bad policy, be completely incongruent in nature, and/or often lead to democratic erosion does not detract from the accuracy of the use of the term.

While the term ‘populism’ is commonplace in the media, academically speaking there is a lack of consensus surrounding the definition of the term, leading political scientist Paul Taggart to call the term, “one of the most widely used but poorly understood political concepts of our time” [1]. Various political scientists have highlighted the term populism for its overuse or misuse, none more than Margaret Canovan who categorised seven types of populism, arguing the term itself cannot be defined like terms such as conservatism or socialism, but is used to describe a series of often unrelated political developments. Populism has been defined in terms of its ideational nature - needing a linked ideology but essentially any idea pitting the people against elites, but is had also been defined at times as any popular engagement in political decision making. It has likewise been used by economists to describe economic mismanagement to fund public spending, or even to describe many types of political opportunism by unscrupulous politicians mindlessly seeking the public vote. The term populism should be rejected for more elaborate descriptions of political ideologies and actions.