Can the UK rely on the US? 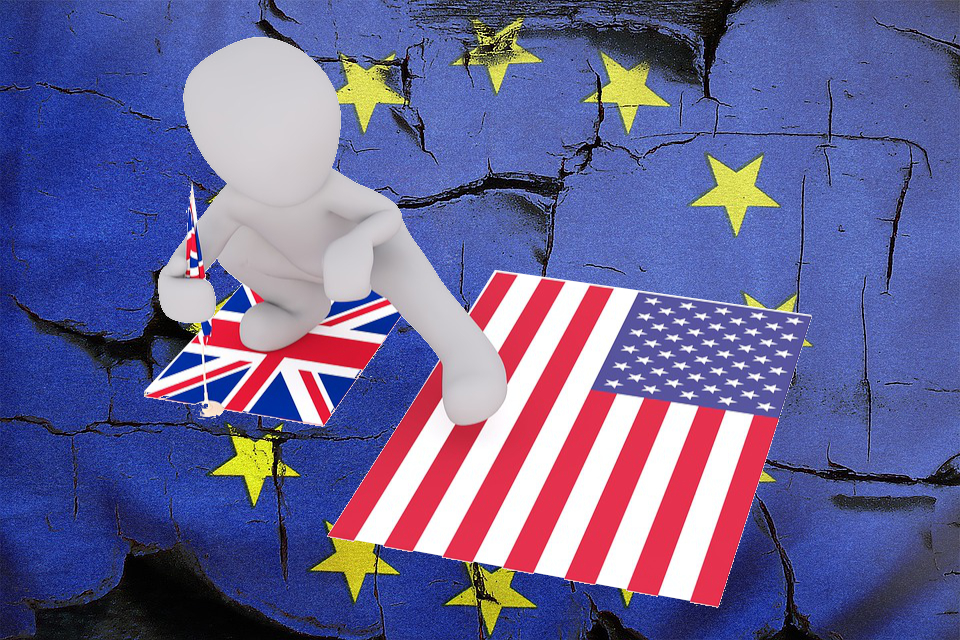 Brexit has taken yet another turn and is going to be prolonged once again until 31st January 2020, enabling a general election in December 2019. This has given us more time to consider the impacts of Brexit on the UK; one of the main concerns is the reality of post-EU trade deals, and with the main proponent of such future trade deals being the United States it seems necessary to ask, can the UK rely on the US? With Trump being at the helm of trade negotiations, should the UK be worried about his America first policies? Considering the difficult political issues since Trump’s been in office, can the UK government really trust the US to make beneficial trade deals?
Stats of Viewpoints
Not if recent events are anything to go by
0 agrees
0 disagrees
Yes, but at a price
0 agrees
0 disagrees
Viewpoints
Add New Viewpoint

Not if recent events are anything to go by

When Iran’s revolutionary guard seized two British operated oil tankers in the strait of Hormuz in July 2019, the UK government sought help from the US but were denied, secretary of state Mike Pompeo stating, “the responsibility in the first instance falls to the United Kingdom to take care of their ships” [1]. The UK’s then foreign secretary Jeremy Hunt was subsequently forced to seek help from the EU in order to help secure maritime security in the Gulf. This is especially worrying considering the deteriorating relationship between Britain and the EU, and that is likely to become more distance once Britain has left the EU fully. We can see then from this tanker issue with Iran that Britain will be left on its own following Brexit and will only be able to rely on the US when it suits the US.

Yes, but at a price

The US-China trade war should demonstrate the extent of the Trump approach to trade negotiations, and his willingness to put the global economy at risk in order to harm another country economically as a means of securing beneficial trade conditions. This should be especially alarming to the UK, as Trump has, quite vocally, set his sights on the country’s National Health Service, despite PM Boris Johnson saying NHS negotiations were “off the table”. Given the similarities of these two governments it seems clear that further trade deals could be brokered following Brexit, but Trump’s belligerence and Britain’s awkward position will leave the US with a clear upper hand in negotiations, and will probably leave the British healthcare system in tatters.