Should Euthanasia be legalised? 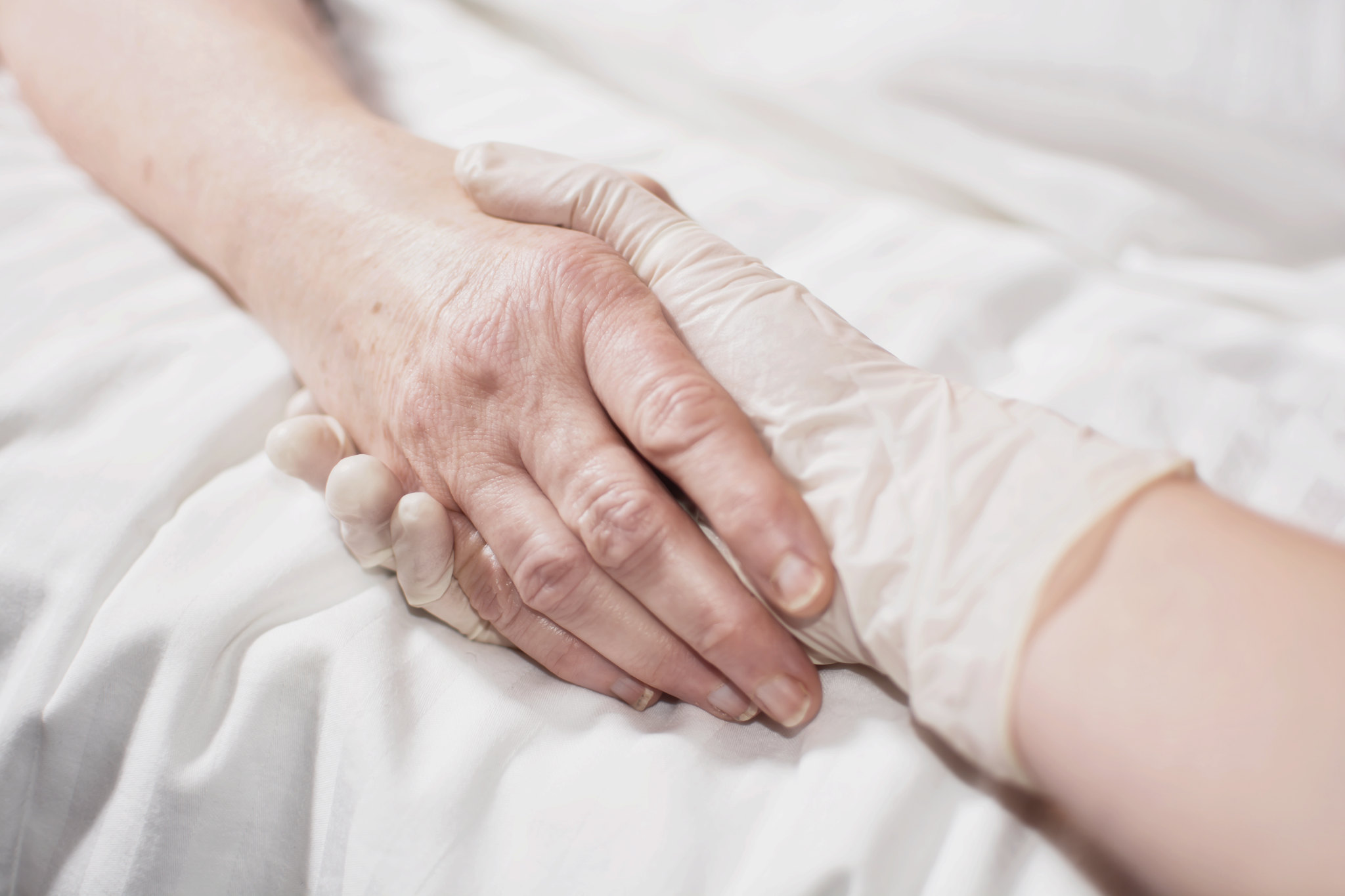 Euthanasia is the practice of ending someone's life early on compassionate grounds with the intention of the relieving pain of the terminally ill. The practice is legal in relatively few countries and remains a highly controversial and complex ethical issue, that remains difficult to categorise and rationalise, let alone legalise. Should someone’s suffering be minimised towards the end of his or her life? What are the problems with euthanasia? Should it be legal in more countries?
Stats of Viewpoints
Yes, but only in certain circumstances
0 agrees
0 disagrees
Viewpoints
Add New Viewpoint

Yes, but only in certain circumstances

Euthanasia is an umbrella term used to describe many, mostly humane, acts of ending someone’s life prematurely, with classifications made between voluntary, involuntary and non-voluntary euthanasia concerning consent, and active and passive concerning the method used. There remains a problem in defining an act of euthanasia and recognising the blurred line between some types of euthanasia and murder, but these moral grey areas shouldn’t make all acts of euthanasia illegal and should instead inform euthanasia legislation. Therefore voluntary euthanasia where a person can consent to their life being ended to ease suffering should be recognised as an ethical good, a personal freedom and should be legal. Just as cases of non-voluntary passive euthanasia where someone is dependent of a life support machine and is unable to consent but only being kept alive by machine is often seen as a difficult but ethical positive, euthanansia should be legal in such certain circumstances.