Why isn’t more being done to prosecute Jahya Jammeh? 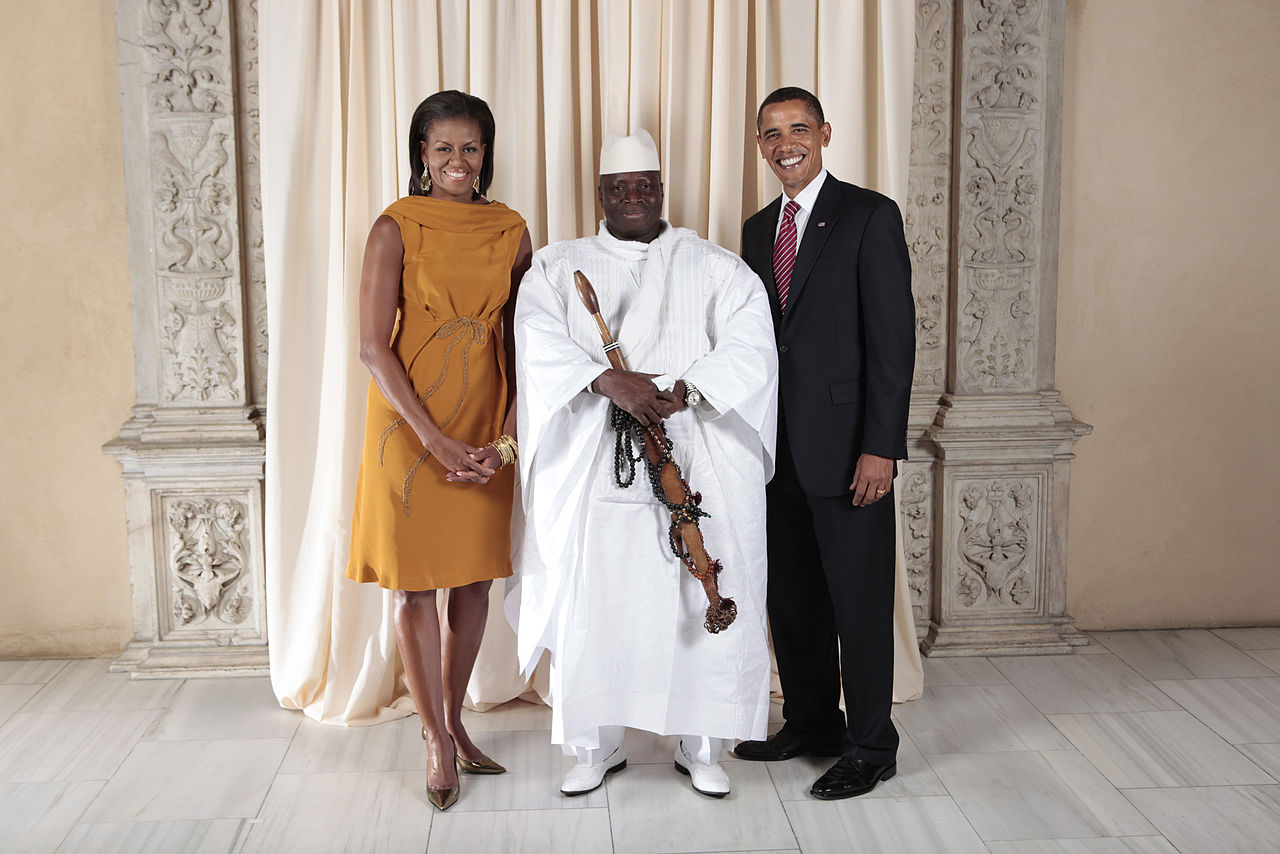 The Gambia has recently filed a case at the International Courts of Justice (ICJ) against the Government of Myanmar over the crimes relating to the systematic murder, rape and repression of the Rohinya minority group in their country. But the Gambia is an ex-dictatorship itself and former ruler Yahya Jammeh has been accused of a myriad of human rights abuses, and has recently expressed interest in coming back to his home country. Why is the Gambia the sole country taking a legal stand against Myanmar? And why has the Gambia failed to hold it’s own mass murdering dictator to account? Why isn’t more being done to prosecute Jahya Jammeh?
Stats of Viewpoints
Justice for the Rohinya will be easier than Jammeh’s victims
0 agrees
0 disagrees
Viewpoints
Add New Viewpoint

Justice for the Rohinya will be easier than Jammeh’s victims

The political situation in the Gambia is far from stable and Jammeh still enjoys support in his country, with thousands of supporters recently holding a rally for his return in the country’s capital, Banjul, and there are even on going protests against the political opposition who removed his party from power. Furthermore he is currently in self-imposed exile in Equatorial Guinea, another failed-state dictatorship, with a fortune amassed while in power, it is therefore unlikely that he or Equatorial Guinea will respect any ICJ case, ruling or order in the future. The government stand little chance of prosecuting Jammeh even if he does decide to return, current president Adama Barrow has expressed mixed intentions surrounding the prosecution of Jammeh should he return to the Gambia, and many of Jammeh’s colleagues and conspirators are still in positions of power in Barrow’s government. In this sense the crimes of the Government of Myanmar are an easier avenue for a country like the Gambia to pursue, despite being located much closer to Equatorial Guinea and their former mass murdering dictator.