Who was Marcus Garvey? 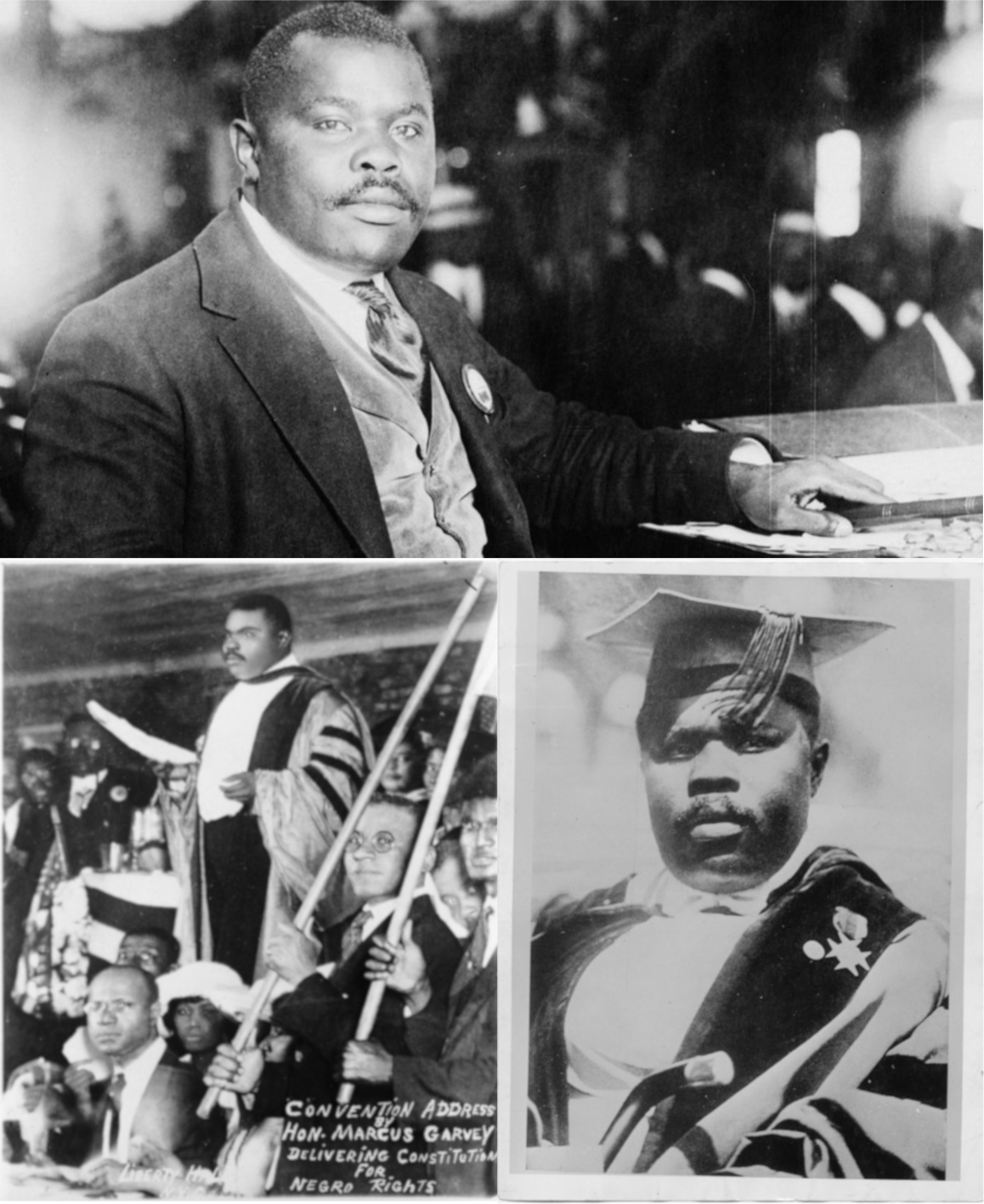 It was through the publication of the weekly newspaper “Negro World” that the philosophy of Marcus Garvey reached enough people to start a social movement. His ideas, posthumously referred to as Garveyism, centred on the economic and political empowerment of Africans of both nationality and/or ancestry, as he proposed his “Back to Africa” ideal that industrious African-Americans return to Africa to help end European colonialism, uplifting the continent and all that came from it. His ideas were massively inspirational, not only to the most prominent figures of the later civil rights movement, but also inspired many subsequent religious groups and social movements, the Nation of Islam, the black power movement, the Moorish Science Temple of America and was even designated a prophet in Rastafarianism.

Marcus Garvey went further than just espousing pro-black values but also harboured racist, pro-segregation beliefs. Garvey had arguments with prominent black leaders such as the founder of the National Association for the Advancement of Colored People, William Edward Burghardt Bu Bois, who criticised Garvey’s ideas of complete racial segregation and pointed out their popularity with racist thinkers. Furthermore his fondness of racial segregation led Garvey to hold meetings with the head of the racist white supremacist group the Ku Klux Klan. He was also vocal about his sympathies for the group stating “I regard the Klan ... as far as the Negro is concerned, as better friends of the race than all other groups of hypocritical whites put together.”

Marcus Garvey was in important voice and influence on the civil rights movement, who helped start the American dialogue around a fairer place of black people in American society, a dialogue that is still continuing to this day. He laid the foundation for the subsequent, more peaceful, ideas of Dr Martin Luther King Jr. that propelled the civil rights and black rights movement by leaps and bounds. Furthermore his influence went far beyond the Americas, and internationally he proved one of the main influences on Pan-African and civil rights activists across Africa also, such as Nelson Mandela, Steve Biko, and Jomo Kenyatta.

Marcus Garvey was an influential black entrepreneur, leader and visionary who attempted to improve the position of black people in the American Economy and internationally. Garvey founded not only the Universal Negro Improvement Association, an organisation aimed at increasing black racial pride and self-improvement, but restaurants, a newspaper, a publishing company, various stores and services, and the world’s first black-owned shipping company in the United States. Although Garvey’s vision of a comprehensive and independent black owned economy never fully came to fruition, his message of self sufficiency, strength and support is still influential today with many black thinkers, activists and business people.