How should Churchill be remembered? 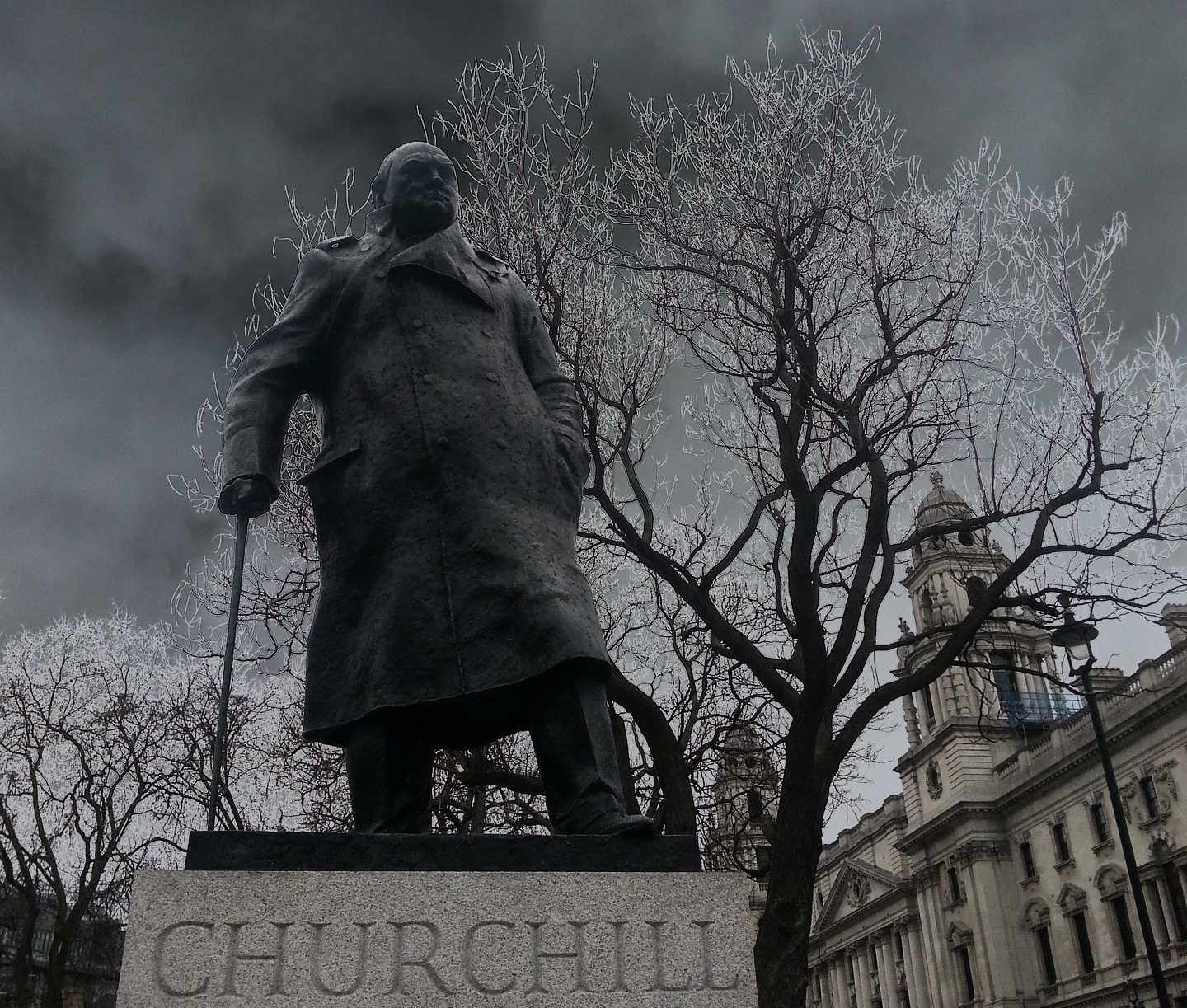 While recent protests movements have sparked debate around the legacy of slaveholders and their statues in the UK, no legacy is more divisive and controversial than that of Winston Churchill. Churchill was a rich and complex character that has left a complicated legacy that is sometimes difficult to accurately portray, despite leading Britain in the Second World War Churchill had many problematic views, sometimes leading to highly questionable judgements. Needless to say, his legacy is now deeply woven into modern British identity with many people deeply affected by any critique of his character or history. What is Winston Churchill’s legacy, is it justified to question it, and if so how should he be remembered?
Stats of Viewpoints
As a white supremacist – realism
0 agrees
0 disagrees
Viewpoints
Add New Viewpoint

As a white supremacist – realism

People want honesty; people understand the complexities of history, want to challenge the nuance of the reality we live in and the past that has bough us here, not just swallow one-sided accounts that don’t accurately communicate the reality of their country’s history. A more realist approach to Churchill legacy has left many of the opinion that his legacy should be defined by his white supremacist beliefs. These are not just historical attitudes that have since fallen out of favour, Churchill acted on his racist beliefs jeopardising food supplies in Bengal in 1943, actively causing famine that killed as many as three million. His white supremacist beliefs were integral to his actions in Bengal and should be remembered with as much weight as his accomplishments, otherwise we are sugarcoating history.