What is the significance of the killing of Qasem Soleimani? 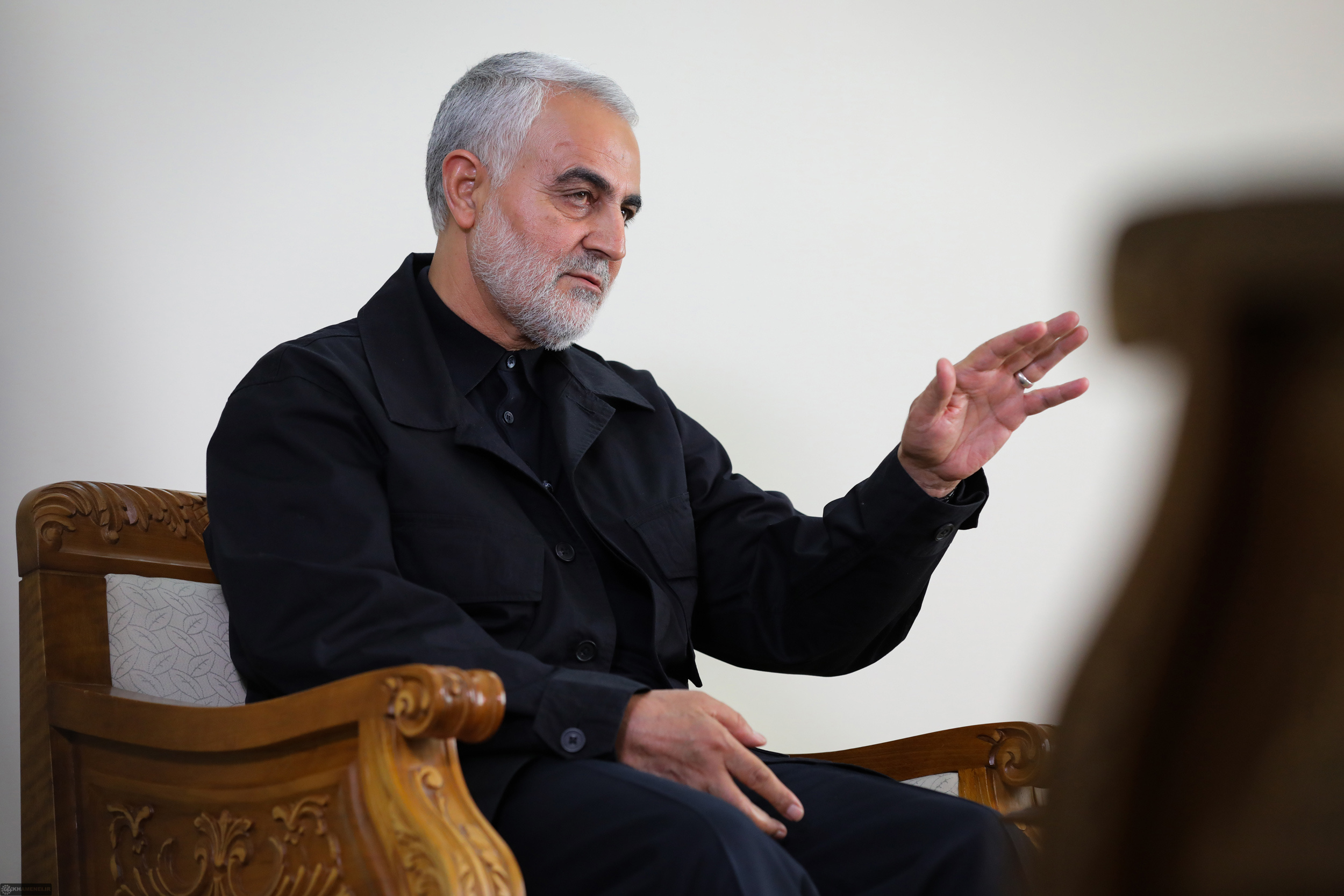 Trumps efforts to get re-elected

Many Trump critics have accused him of heightening tensions with Iran as a re-election strategy, finding it suspicious that he would carry out such a bold assassination so close to an election. This is largely based on Trumps own assertions about Obama, in 2011 Trump accused Obama of having such a strategy numerous times, predicting that he would invade Iran in order to get re-elected both on Twitter and YouTube. According to the Wall Street Journal in the days prior to Suleimani’s assassination Trump was bragging to associates and members of his Mar-a-Lago resort in Florida that something big was going to happen, not treating such an occasion with the seriousness one would expect from such a high-profile killing. With such a lax attitude to foreign affairs, a propensity to put personal gain above all else and his accusations that Obama would do the same all seem too convenient at this stage in the presidential election cycle, leading many to speculate Suleimani's assassination may have more to do with reelection in Trump's mind.

A violation of Iraqi sovereignty

More telling than the US or Iranian reaction to the situation following the killing of Qasem Soleimani was Iraq’s reaction, as this action is widely seen as a complete violation of Iraqi sovereignty. The assassination of Soleimani was carried out without the Iraqi government’s knowledge or consent, putting them in a difficult position with their neighbour, and leading many Iraqis to accuse the US of trying to start a war with Iran in Iraq. Moreover, the US seem to have had a mixed response to the Iraqi government's request for US troops to leave the country following this clear violation. As although the US military responded with an official letter supporting Iraq’s “sovereign decision” [1], Mike Pompeo, US Secretary of State, Gen. Mark Milley, chairman of the Joint Chiefs of Staff, and U.S. Defense Secretary Mark Esper have all since denied there are any plans on the part of the US to withdraw from Iraq.

Iran's response – lessons to be learned

Despite a eulogist at Soleimani’s funeral mentioning a $80million bounty on Trump’s head, Iran’s main response was a guided missile bombing campaign on a US military base in Iraq, however this was more of a warning shot and offer to reduce tensions that a true retaliation. Iran is thought to have bombed US bases in Iraq as a message, they are using advanced guided missile systems. The fact that they are using such technology in a retaliatory strike is clearly a message that they could indeed hit American targets precisely in much they same way as the Americans targeted Soleimani, but they are choosing restraint over further escalation. However these strikes also led to the mistaken downing of the Ukrainian flight 752, Iran coincidentally repeating American history here in this clear message to both sides that ever-increasing tensions will only lead to greater civilian loss. This will hopefully defuse the situation somewhat in the same way that Iran flight 655 tragedy defused the Persian Gulf Tanker War of the 1980’s towards the end of the Iran-Iraq War.

Legality - US willingness to commit crimes and lie about them

Qasem Suleimani’s death has been described as probably illegal by the UN special rapporteur on extra-judicial killings, Agnes Callamard, as his killing was based on the immanent threat he posed to the US. The UN has strict guidelines for such acts of preemptive self-defence to be recognised as legal, and so far the US government have not done a good job of justifying their actions. Many commentators have mentioned the lack of congressional support which may raise political problems in the US, but without adequate justification this strike was illegal internationally, and according to US Secretary of State, Mike Pompeo, the US didn't know where or when these ‘imminent attacks’ would occur, which completely undermines any claim to self-defence. Furthermore, the efforts to kill another Iranian operative in Yemen that failed show that Soleimani’s murder was actually part of an chance assassination campaign and not a pre-emptive strike to stop a strike on the US. In this way the death of Qasem Soleimani demonstrates an American assassination campaign and the US government's willingness to lie about it.

The death of a criminal and terrorist

As the leader of the Islamic Revolutionary Guard’s Quds Force Qasem Soleimani was responsible for the deaths of hundreds of thousand of people, both in Iran and abroad. The United States recognises Iran’s Islamic Revolutionary Guard as a terrorist organisation and, according to Secretary of State Mike Pompeo, as a result of Soleimani's death "the world is a much safer place [and] Americans in the region are much safer today” [1]. Likewise Vice President Mike Pence spoke of an imminent threat Soleimani posed to US citizens stationed in Iraq, and it is thought that the US killed Suleimani preemptively, based upon intelligence of a planned attack on the US embassy in Iraq. Although Iranians inside the country seem to have mourned the death of Soleimani in in great numbers, in countries were Iranians live and express themselves freely the picture was much more mixed, with many celebrating his death and some even praising President Donald Trump.

The targeted drone strikes that killed Qasem Soleimani were a result of the direct orders of US President Donald Trump, and seem to be part of a wider plan to provoke Iran into a state of warfare. This plan seems to have started as soon as he came into office when Trump pulled out of the Iran nuclear deal in May 2018 and re-imposed sanctions on the country. But continued reckless actions have raised tensions to the point where countries have accused the US of trying to provoke war with Iran, and that is prior to the assassination of on of the most prominent military figures in Iran. Trump has even threatened to target cultural sites in Iran moving forward in his handling of this situation that the US has caused, bragging of his intentions to commit war crimes against the people of Iran on twitter, a clear act of provocation.