What or who is behind the Capitol Hill Organised Protest (CHOP)? 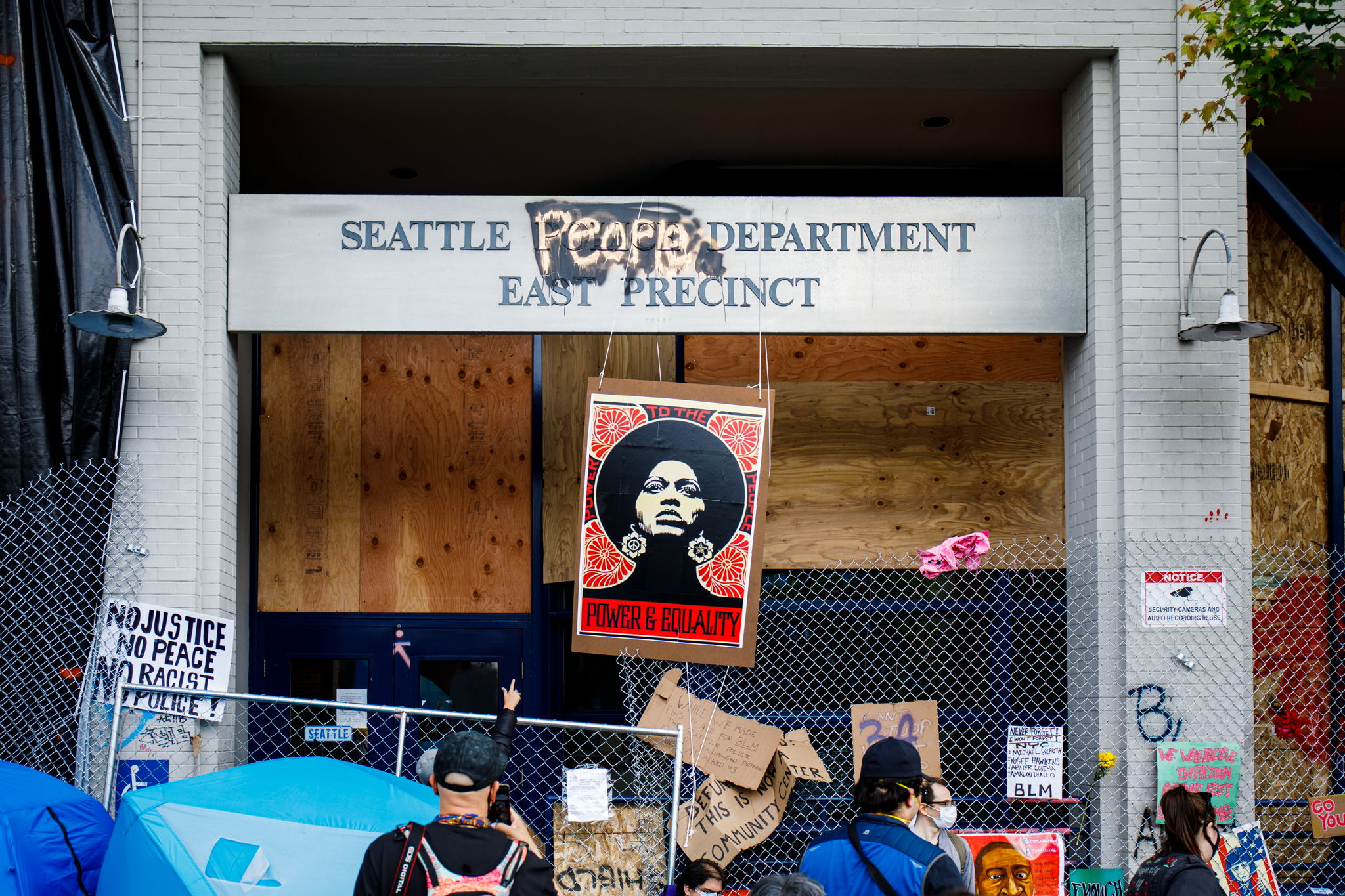 In the fallout of the Black Lives Matters/George Floyd protests in the United States numerous blocks of Seattle’s city centre, Capitol Hill, have been self-declared an autonomous zone and a police “no-go” area. The area, initially dubbed “Capitol Hill Autonomous Zone” (CHAZ), covered a six-block radius, including a Seattle Police Department building that had been abandoned during the protests, has since reduced in size and been renamed “Capitol Hill Occupied Protest” (CHOP). However, the reasons for this development in the protests, who is behind it, and even what is happening on the ground in Capitol Hill, have all been the subject of a lot of media controversy, no one seems to agree on what the Capitol Hill Organised Protest actually is. What is CHOP? What happened in the run up to the autonomy declaration? Who is behind this occupation/protest?
Stats of Viewpoints
Criminals
0 agrees
0 disagrees
Viewpoints
Add New Viewpoint

The protestors that have taken over Capitol Hill in Seattle have been armed, have broken into and taken over a police precinct and have used intimidation to continue committing crimes; despite intentions they are criminals first and foremost. According to Seattle’s Assistant Police Chief, Deanna Nollette, since fleeing the police station police have been told by residents in the occupied area of cases of armed individuals intimidating community members and demanding operation fees from resident businesses, so direct reports of criminal extortion from within the CHOP. With some of the armed protestors setting up barricades to run the CHOP’s borders as a checkpoint, this is a dangerous step too far for most local residents.