Who is really behind the protests in Iran? 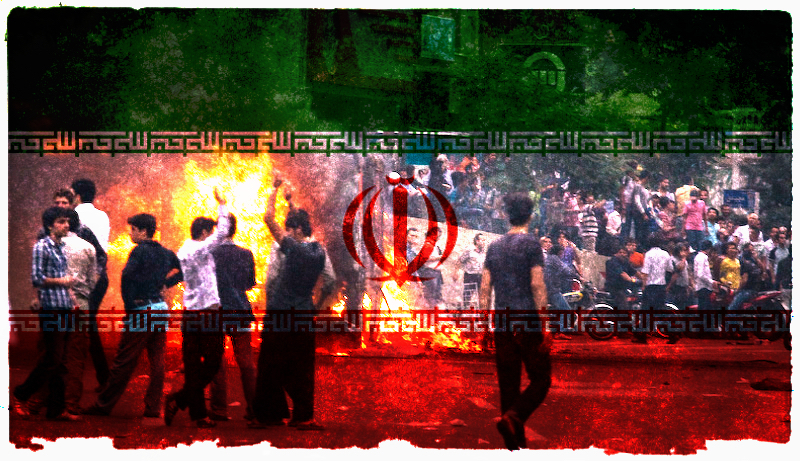 Protests broke out in Iran following a fuel price hike on the 15th November 2019, leading to widespread violence and a weeklong national Internet blackout. The protests have happened over a backdrop of worsening US-Iran relations, Iran’s pulling out of a nuclear deal and escalating sanctions, with the government blaming foreign mercenaries for the unrest. Who is really behind the protests in Iran? Are the Iranian Government correct in designating this as a riot orchestrated by hooligans or foreign mercenaries? Is there really a foreign interference threat in Iran or are these protests genuine?
Stats of Viewpoints
American sanctions
0 agrees
0 disagrees
Viewpoints
Add New Viewpoint

The protest movement in Iran is a direct result of a long series of US sanctions that are pressuring the Iranian government but ultimately have the greatest effect on Iranian citizens. Continuing the US sanction-based economic siege of Iran is really behind the protests in Iran, a continued effort since the Iranian revolution that led to the Iran-Iraq war and pretty much all the conflict in the Persian region since. The IMF recommended the fuel rate hike to Iran, in order to implement a welfare subsidy for Iranians on lower income, so if Iran’s claims are true it represents a further step toward the regime change war that the US has been clearly pushing for since Trump took office, and may go further than the US if other non-state-actors are involved. This situation will likely continue due to the further sanctions put into place following the Iran governments reaction of blocking the Internet, the US is now adding telecommunications companies to the long list of Iranian sanctions.