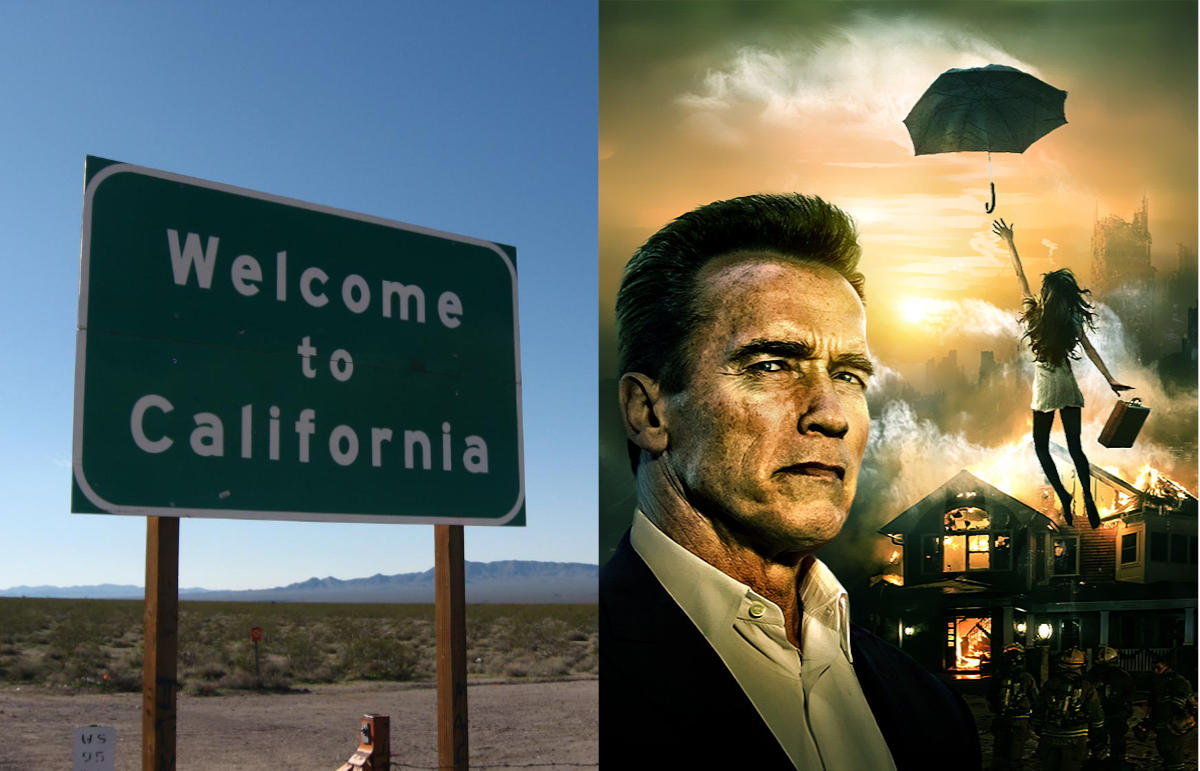 California has the largest economy of any state in the US and has a similar size economy by GDP to France or the UK. However, America’s Golden State also has a history of massive public spending, leading to huge budget deficits. The state is also suffering from a growing exodus, with people leaving California for a multitude of socioeconomic, and recently environmental, reasons. Some are expressing concern that this trend could lead the state down a path of economic decline. Why could California be in such bad financial shape? Is California financially unsustainable? en.wikipedia.org/wiki/Comparison_between_U.S._states_and_sovereign_states_by_GDP charismanews.com/opinion/63520-16-reasons-people-are-leaving-california-by-the-millions lao.ca.gov/Publications/Report/4111
Stats of Viewpoints
Yes, Pensions – sponsorship of the West Coast
0 agrees
0 disagrees
Viewpoints
Add New Viewpoint

California isn’t completely financially unsustainable but has a long history of being insolvent, but many believe the state has such a large freestanding economy that it is too big to fail. However two worrying trends in particular may destabilise that, California’s pension debts and the mass exodus of, especially retired, Californians. The state is currently thought to have a $1.2 trillion pension deficit, tied to California’s extensive health care system, and much of this money is directly leaving the state as hundreds of thousands of Californians head to Texas, Florida and Colorado. This trend has led some to comment that the Californian government is in effect sponsoring the West Coast as so many have moved for better, more affordable lifestyles, and this development is so staggering that the Golden State's economy could become unsustainable if it continues.