Why are Vietnamese-Chinese relations so bitter? 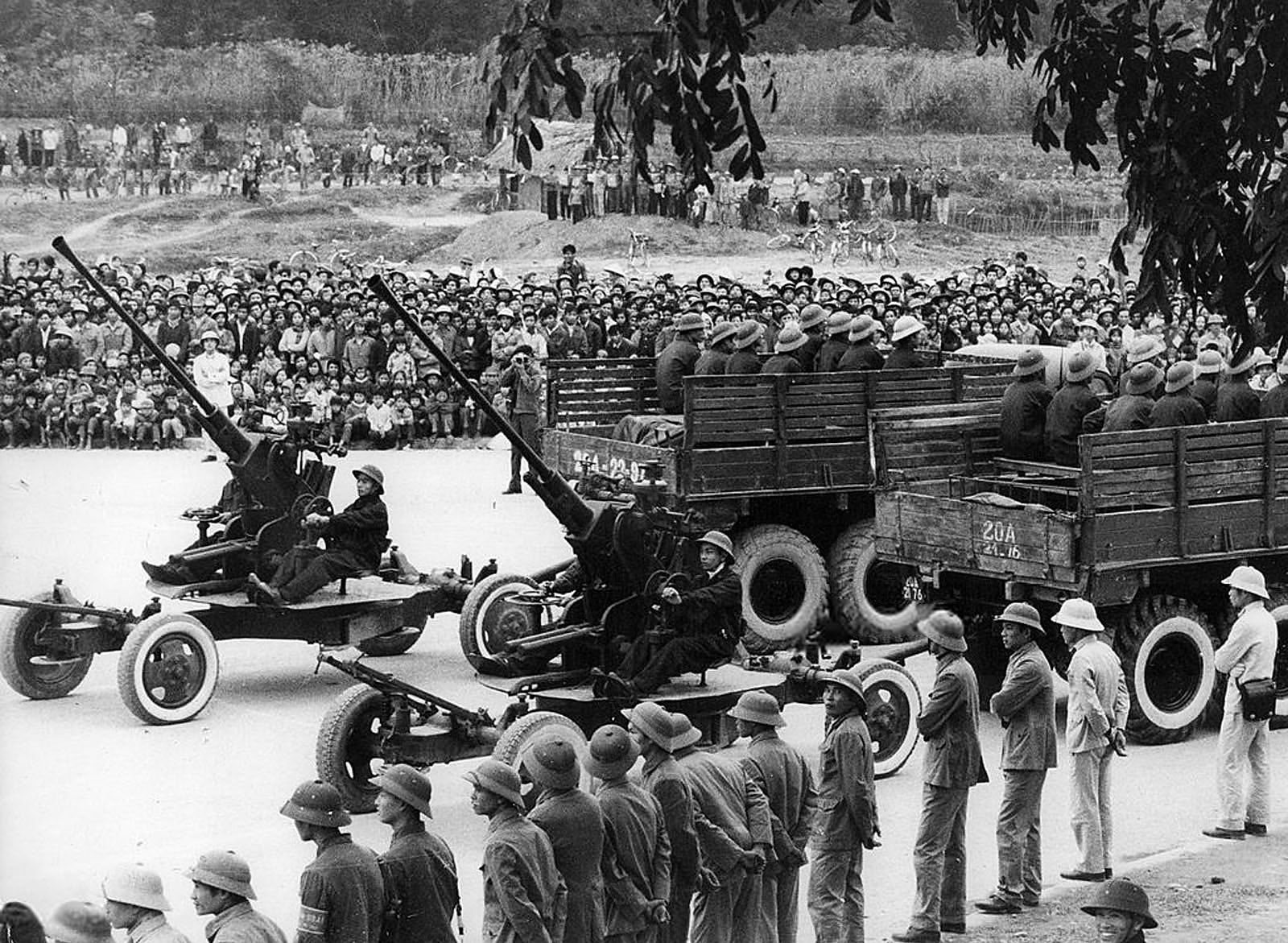 Despite having a large amount of historical cultural exchange, a similar recent socialist history, and China even supporting Vietnam during the Vietnam War, Chinese-Vietnamese relations have been mostly unstable. According to a 2014 Pew Research Centre study only 16% of Vietnamese asked have a favourable view of China. What has made sharing a border so difficult for these two nations? Why are Chinese-Vietnamese relations so difficult? pewresearch.org/global/2014/07/14/chapter-4-how-asians-view-each-other
Stats of Viewpoints
Historical conquests has bred modern suspicion
0 agrees
0 disagrees
Viewpoints
Add New Viewpoint

Vietnamese tribes and Chinese dynasties have had regular contact for most of the last two millennia, much of which was the result of Chinese domination and removal of Vietnamese (Âu Việt/Ouyue/Baiyue) tribes from what is now Southern China. However pushes for independence and autonomy, from the Trung Sisters' Rebellion against Han China from 40-43 AD, to the Battle of Bạch Đằng in 938, and the Lý–Song War between 1075-77, has meant that confrontation has been a long sustained aspect of Vietnamese-Chinese relations, well before both of these modern nations were formed. The Story of Vietnamese-Chinese relations remains a true David and Goliath story, but an old and complex one, which has seeped into the modern national identity of the two nations.