Spanish Civil War: How did war lead to revolution in 1936? 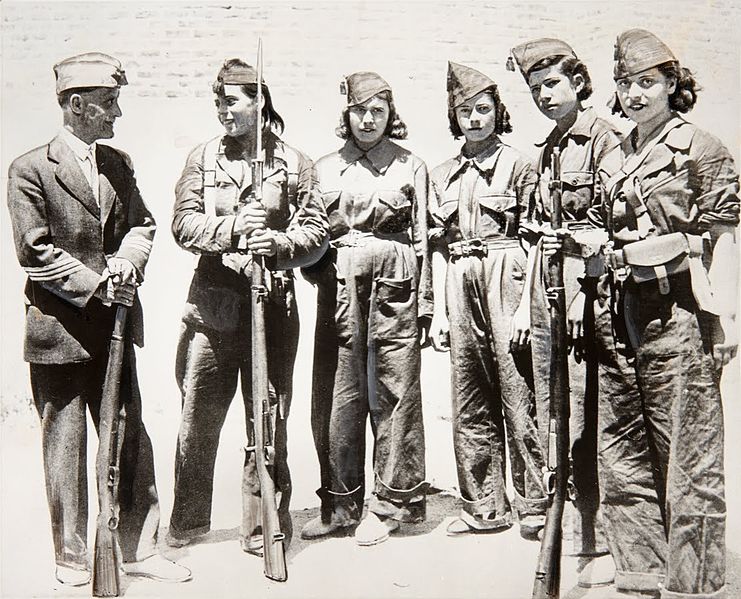 Spain has long been a divided country, but it was during the early 20th century that those divisions fractured the country completely, descending Spain into civil war in 1936. Spain had remained mostly unscathed by the Great Depression, but it was during the same decade and indeed the same year the civil war gripped the country that a revolution took hold also. Although it lasted only a few years, eight million people are thought to have taken part in this stateless worker-controlled society, it is thought to be the closest any community has come to being free and stateless on such a grand scale, before or since. It was the Spanish Civil War that brought an end to this revolution also, as General Franco defeated the Republicans and took control of Spain by 1939. How did the Spanish Civil War lead to a revolution 1936? And what ended it? What is the significance of it all? What can be learnt from the Spanish revolution?
Stats of Viewpoints
Conflicting ideologies
0 agrees
0 disagrees
Viewpoints
Add New Viewpoint

During the war Spain was divided not just down social lines but also ideological ones, as Falangists, monarchists, conservatives and Catholics united under General Francisco Franco, with Republicans, socialists, communists, anarchists uniting to defend the Second Spanish Republic. However these ideologies were not strictly or geographically constrained as the war became a struggle between religion and secularism, dictatorship and democracy and revolution and counterrevolution. Conflicting ideologies formed the foundation of this war, and the revolution was no exception as it is thought to have fizzled out through in fighting and reverted back to pre-war conditions following the cutting off of soviet aid. Although nationalism or the pseudo-Fascism of General Franco prevailed in the Spanish Civil War, studies have shown that political violence has a politically engaging effect on later generations and relatives of war survivors. Arguably this effect may explain the currently situation in Spain, as regional ideologies and differences may have remained due to surviving the political violence of the period, fore example these differences possibly continue to inform the Catalan identity and independence movement.