Should depicting Mohammad be seen as wrong? 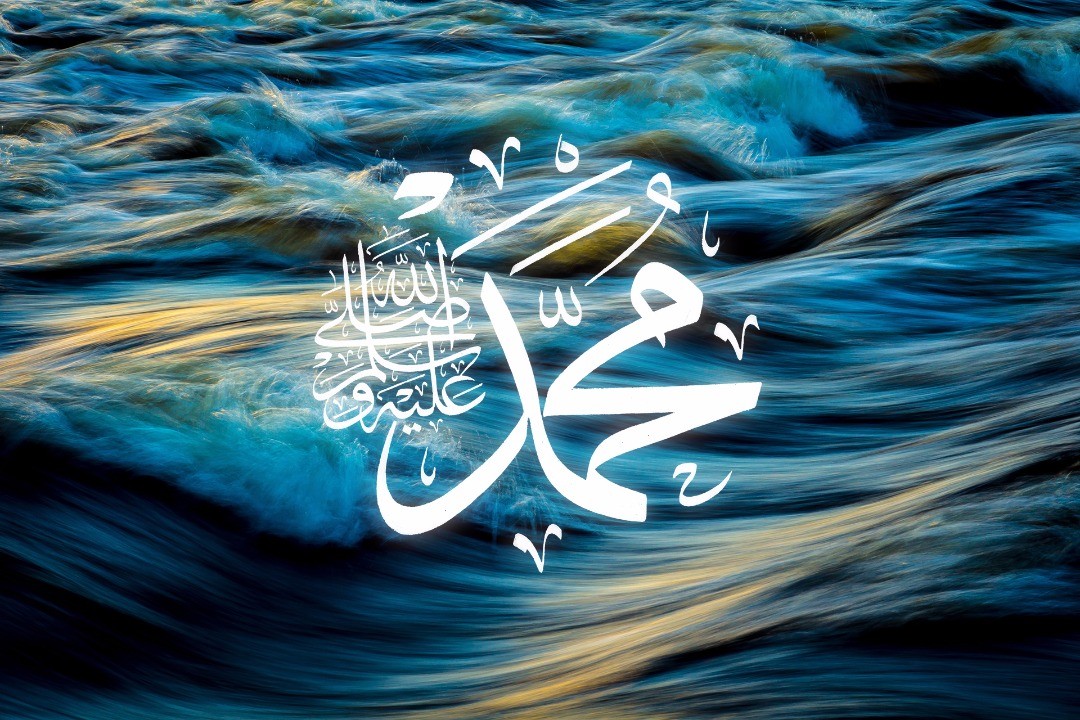 Depictions of the prophet Muhammad are generally seen as haram, or forbidden, in Islam with Muslims considering this one of the most blasphemous acts. But there have been a number of controversies surrounding western attempts at depicting Muhammad in recent years; with high profile depictions in popular American cartoons, and even retaliatory terror attacks targeting artists that have draw the Prophet. But why are images of Mohammad so offensive, and why are reactions so severe? Is it wrong to depicting the Islamic Prophet Muhammad?
Stats of Viewpoints
Yes – culturally insensitive
0 agrees
0 disagrees
Viewpoints
Add New Viewpoint

While there is no reference in the Quran specifically forbidding images of the prophet, it is forbidden in Islam not only to deter idolatry but because the prophet is seen as perfect and infallible, so any depiction cannot be an accurate depiction of his perfection so is therefore an imperfect and an offensive rendering of him. But the issue of non-Muslims depicting the Prophet goes fair beyond a matter of free speech and is more of an issue of the defamation of Islam in societies that are already deeply Islamophobic. Depictions of the Prophet Muhammad feed into the negative history that Muslims and a western culture that has been hostile to Muslim culture for so long, making these depictions seen as more an insult to Muslim people everywhere than anything else.