Should murderers receive a death sentence? 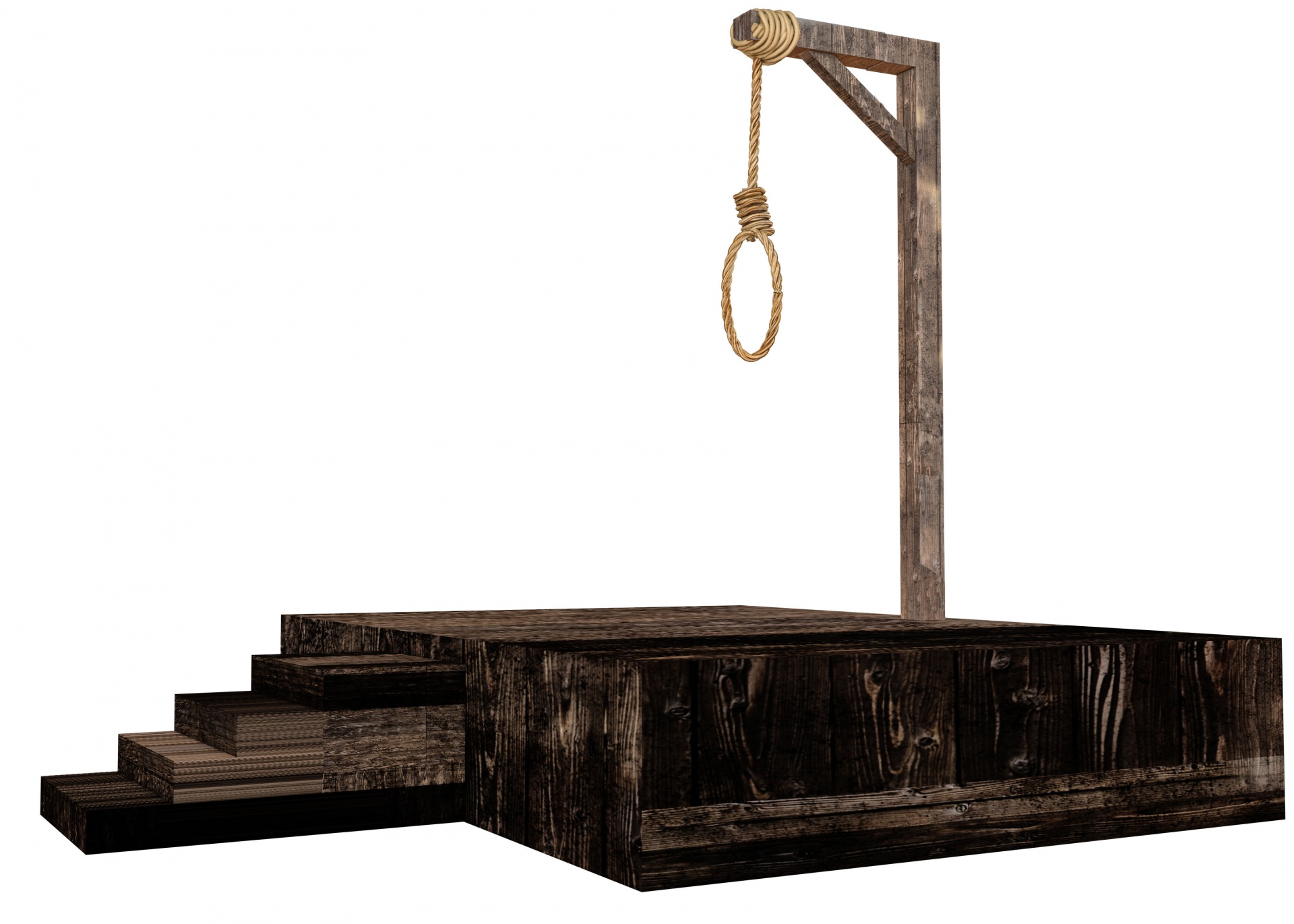 This week two large profile murder cases came to an end, with the verdict of a death sentence given to a Japanese murderer who killed 19 people in a care home in 2016, and four men being hung in India for the rape and murder of a woman in 2012. While Japan has long retained their controversial death sentencing law, India actually reinstated the death sentence especially for this case following widespread protests and public outcry to hang the perpetrators. Is it right to reserve this ultimate punishment for the heinous crimes of rape and murder? Was India right to sentence Delhi’s rapist gang to hanging? Was it right for this Japanese mass murderer to get the death sentence? dailymail.co.uk/news/article-140449/Five-rapists-hanged-public.html bbcglobal.net/news/38551
Stats of Viewpoints
The death sentence does nothing to address the underlying issues in both countries
0 agrees
0 disagrees
Viewpoints
Add New Viewpoint

While the hanging of the perpetrators of the 2012 Delhi gang rape and the sentence against the callous mass-murder carried out by Satoshi Uematsu may been widely viewed as justified, neither rulings go far enough to deal with the underlying societal issues that effected either case. This monumental legal change in India does nothing to address the culture of rape in the country, where thousands of rape cases occur every year and have shown no sign of decreasing since 2012, with 33,977 cases of rape in 2018 according to the National Crime Records Bureau. Likewise the lack of adequate mental health screening in Japan is not being dealt with through the hanging of Uematsu. Despite the killer falling through the gaps of psychiatric treatment before carrying out mass murder, neither mental health care, nor more importantly the view of mentally ill people as a burden in Japanese society, will be given even passing scrutiny. In this way the death sentence is used to sweep highly problematic and painful social evils under the rug.