How have the Crusades been misunderstood? 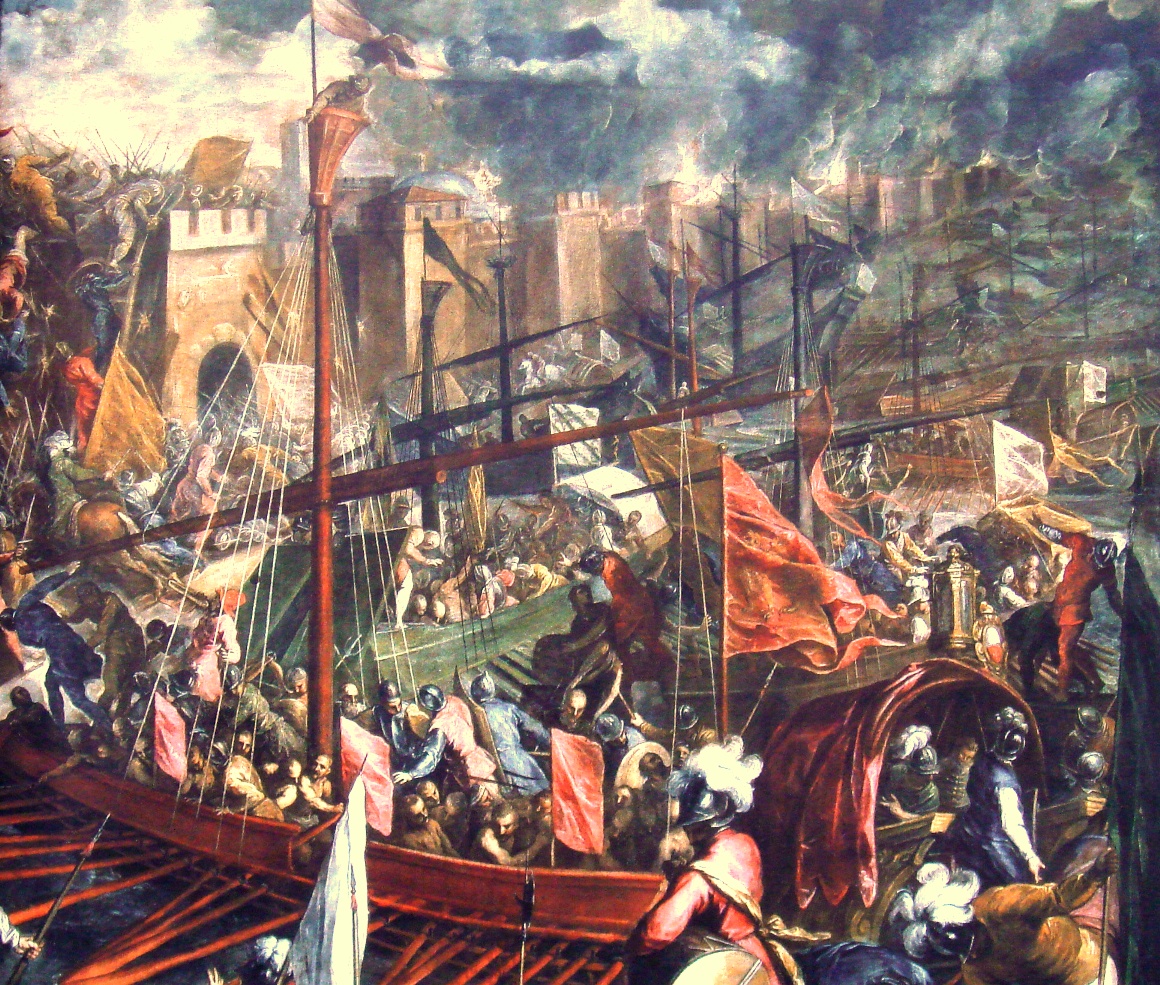 The crusades are often depicted as an inspiration to western imperialism, a brutish and unjust series of holy wars waged in the name of religion for the purpose of greed. The memory of the crusades is often viewed through the modern lens, used politically or linked with later trends, while speculation and legend surrounding Catholic military orders such as the Knights Templar have fed into the popular misunderstanding of this period of world history. How have the Crusades been misunderstood in modern times, and how can history shed light on this period and give us a more accurate view? firstthings.com/article/2009/06/inventing-the-crusades
Stats of Viewpoints
Historians of the Muslim world didn’t differentiate
0 agrees
0 disagrees
Not simply Christian aggression
0 agrees
0 disagrees
Viewpoints
Add New Viewpoint

Modern historians differentiate the Crusades into a number of campaigns, but Muslim historians differ in their accounts of the crusades in that they largely do not recognise them, or at least do not recognise them as a continuous event, but rather a string of separate conflicts. While there are collective accounts of “Frankish aggression” for the Muslim world, the crusades are merely seen as separate campaigns from the “unwashed barbarians” of Europe affecting a number of different leaders [1]. The Christian world recognises the Crusades as starting with the 1095 speech of Pope Urban ordering the first Crusade until the Siege of Acre in 1291, however for Muslim historians the threat posed by Frankish invaders lasted until the Ottoman armies conquer Constantinople in 1453.

While the crusades are most often depicted as an unprovoked attack on Muslim lands, these assertions are possibly based on a naïve understanding that medieval geography was similar to present day national borders and demographics, and fails to consider the historical backdrop to this period of history. The Crusades directly followed a period of Islamic expansion, as the Seljuk Empire conquered most of Anatolia from the Christian Byzantine Empire, and Crusaders sent by the Catholic Church were heeding a cry for help from these newly conquered Christian territories to the East. In this way the Crusades were not a period of psychopathic Christian aggression, but a complex web of political and individualistic ambitions set to a backdrop of warring empires and widespread conquest. It is ironic that people from all sides of the political spectrum have today ended up accepting the same mis-framing of this period of history.