Who is behind Syria’s Rojava revolution? 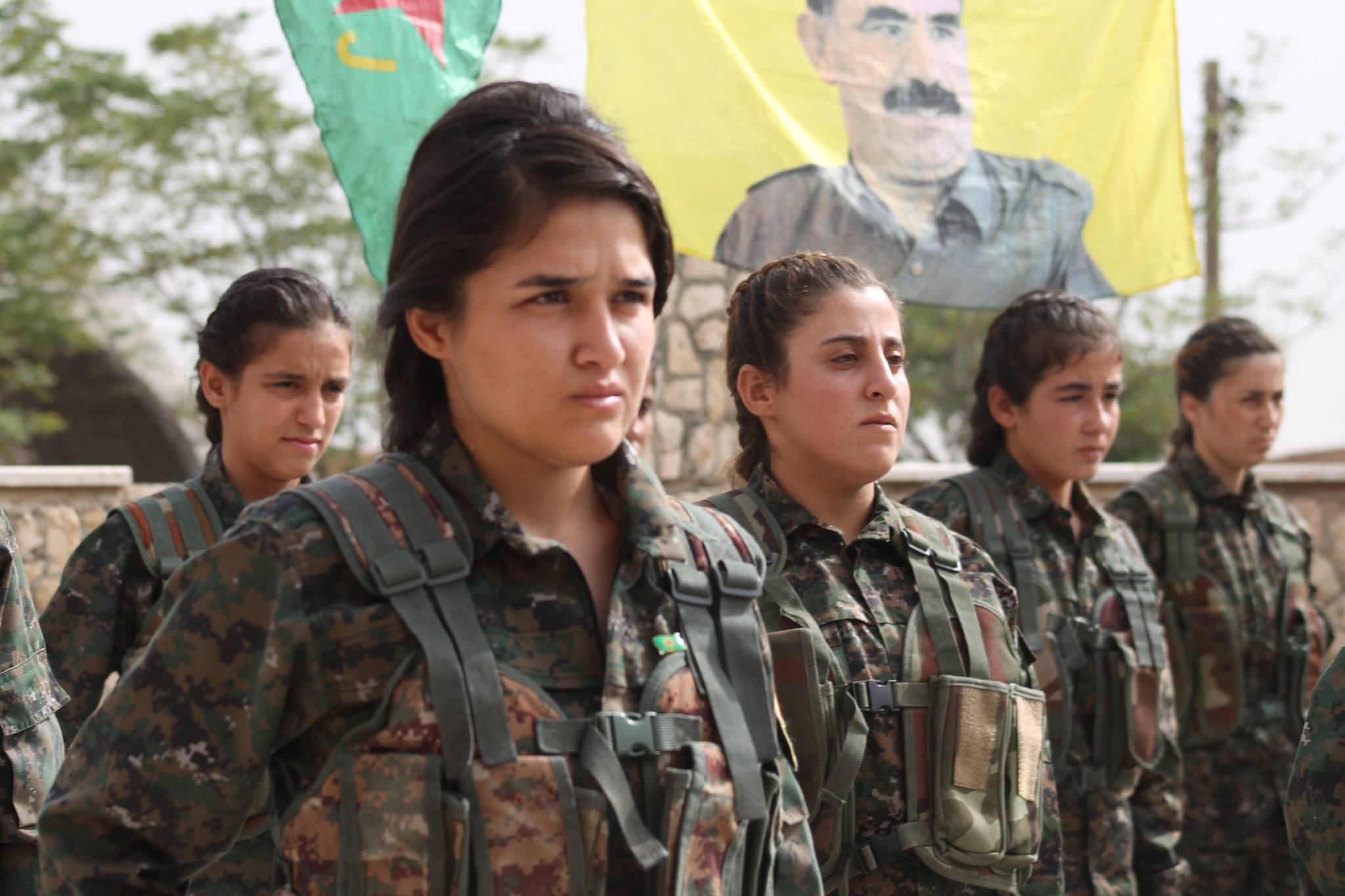 One aspect of the Syrian Civil War often overlooked internationally is the Rojava Revolution of northern Syria. While actions of international actors in the region receive a large amount of attention, smaller regional struggles are often lost in the overall conflict and the bigger struggle against international terrorist movements. However there is some controversy surrounding many of the regional groups vying for control in Syria, and the fighters in the Rojava region are no exception. Who and what is really behind Syria’s unspoken revolution?
Stats of Viewpoints
Left wing democratic revolutionaries in a land of authoritarians
0 agrees
0 disagrees
Viewpoints
Add New Viewpoint

Left wing democratic revolutionaries in a land of authoritarians

In areas occupied under the Syrian Democratic Forces, northeastern Syria has become home to an attempt at a democratic confederation of Kurdish, Arab, Assyrian and Turkmen groups seeking to establish a social revolution based on decentralization, gender equality and direct democracy. This little known anarchist revolution helped to displace ISIL in the region, and these militias were key allies to the United States until Turkey entered into the region in October 2019 committing war crimes and displacing SDF groups. Comparisons have been made between Rojava and Spanish revolutionaries of the previous century, especially Mujeres Libres, due to the large amount of female participation, even in fighting jihadist groups. But just as Franco’s forces overwhelmed the Spanish revolution, it seems the Rojava revolution may have already been lost in a maelstrom of authoritarianism.