Is the coronavirus inspiring racism in America? 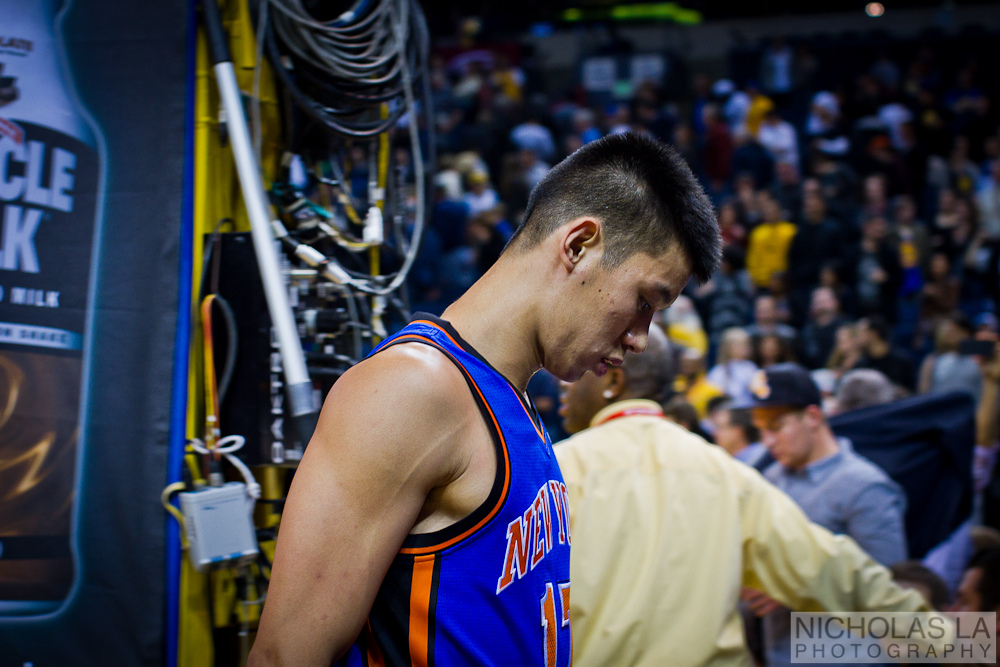 Former NBA star Jeremy Lin has described language being used by Donald Trump regarding the coronavirus as empowering to racists. This follows an earlier confrontation with officials in Beijing over Trump’s constant referencing to the coronavirus as the “Chinese Virus”, his accusatory tone was called racist and xenophobic in the Chinese press. This is not the first time Trump has been accused to inciting racist hatred though. Are these reactions to the coronavirus racist? Is the coronavirus generating racism? Or are Trump’s words justified? usatoday.com/story/sports/nba/2020/03/19/coronavirus-jeremy-lin-rips-donald-trump-chinese-virus-term/2874427001 aljazeera.com/news/2020/03/usa-china-trade-barbs-coronavirus-pandemic-200317111836798.html
Stats of Viewpoints
No, simply and accurate description of what it is
0 agrees
0 disagrees
Yes, with Trump at the helm again
0 agrees
0 disagrees
Viewpoints
Add New Viewpoint

No, simply and accurate description of what it is

Donald Trump, Lesley Graham, Kellyanne Conway and a number of other US politicians have come out to defend Trump’s reference to COVID-19 as the Chinese virus, a virus that at the end of the day originated in China. Just like a number of other viral outbreaks, SARS, MERS, Ebola, Zika, West Nile and many more, viruses are often named after the country, region or place of origin, but this doesn't make biologist racist, so why Trump? But while many in the media have accused Trump of fuelling racism, the media could also be described as racist in their coverage of the virus. Countless news organisations have needlessly shown images of Asian people in masks even when discussing the virus outbreak in Europe and America, focussing on race even when the outbreak was already international.

Yes, with Trump at the helm again

Racism in US politics goes far beyond Trump, with Senator Leslie Graham making similar remarks, and Senator John Cornyn even falsely claiming MERS and swine flu originated in China, despite the fact they were Saudi Arabian and Mexican respectively. But these racist views are not limited to the world of politics in the US, as there have been widespread cases of racist verbal, and even violent, attacks across the country. Trump has had a long history of openly making racist comments, from justifying white supremacists to referring to countries as “shitholes” to calling Mexicans “rapists and “drug dealers”, and this rhetoric does not get called out enough by Washington’s political establishment. With racist attacks on the rise, the problem is much more serious than Trump’s verbal racism though, but these comments do trickle down and do plant seeds in the minds of average Americans, and are therefore deeply irresponsible.