Who is guilty of escalating violence in Hong Kong? 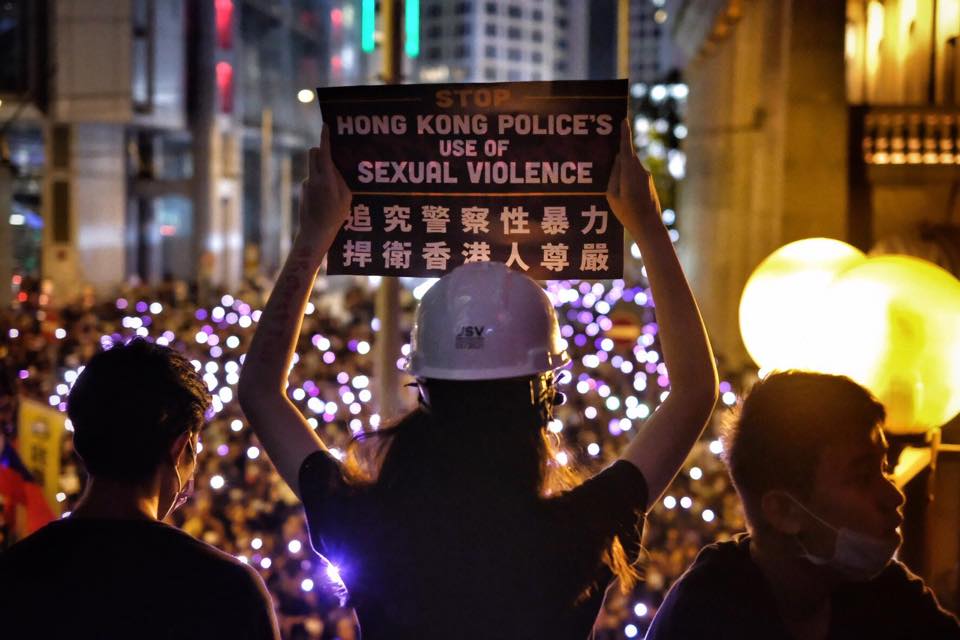 As protests in Hong Kong have now continued for six months they have been growing in violence and complexity. Numerous suicides, police shootings, attempts to set people on fire and a deadly fall have pushed the city into a new stage of aggression, that some are going so far as to describe as warfare. However with aggressions seemingly escalating and increasingly involving varying groups of people, why is the situation in Hong Kong becoming increasingly violent? Who is guilty of escalating violence in Hong Kong?
Stats of Viewpoints
Police
0 agrees
0 disagrees
Protesters - rioting
0 agrees
0 disagrees
Viewpoints
Add New Viewpoint

The police reaction to the protests in Hong Kong have been so aggressive and often violent that investigating police brutality has become one of the protesters main demands as the protests have continued. Many of these issues have been recorded on video, including police shooting an unarmed protester at point blank range, and a police motorcyclist purposely running into a crowd of protesters multiple times. But many are accusations that need to be fully investigated, such as the death of Alex Chow Tsz-lok, who fell from a multistory car park due to police tear gas, as well as widespread accusations of rape, beatings and brutality in police custody. There are many instances of clear police brutality as the protests have pushed the police way beyond the edge at which they would normally protect and serve the community, but the level of violence has just further enraged protesters, proving their fight against misgoverance is justified.

Protesters in Hong Kong have been resorting to more and more violent measures that have targeted anyone that stands in their way, which has increasingly included frustrated bystanders. The police have been accused of using violence against protests, but police spokesman have also spoken of the "countless examples of rioters using random and indiscriminate violence against innocent people” [1], and are currently investigating an attack on a pro-Beijing supporter as attempted murder. There seems to be increasing levels of sinophobia in Hong Kong also, with organisers often mentioning Mainland Chinese people as part of their problem, while Mainland Chinese people continue to be targeted. The protesters in this way are the cause of the gratuitous escalation of violence, they have pushed the rule of law to the brink of collapse as they repeatedly riot and attack people, police and businesses arbitrarily, and then attempt to flee to get away with it.