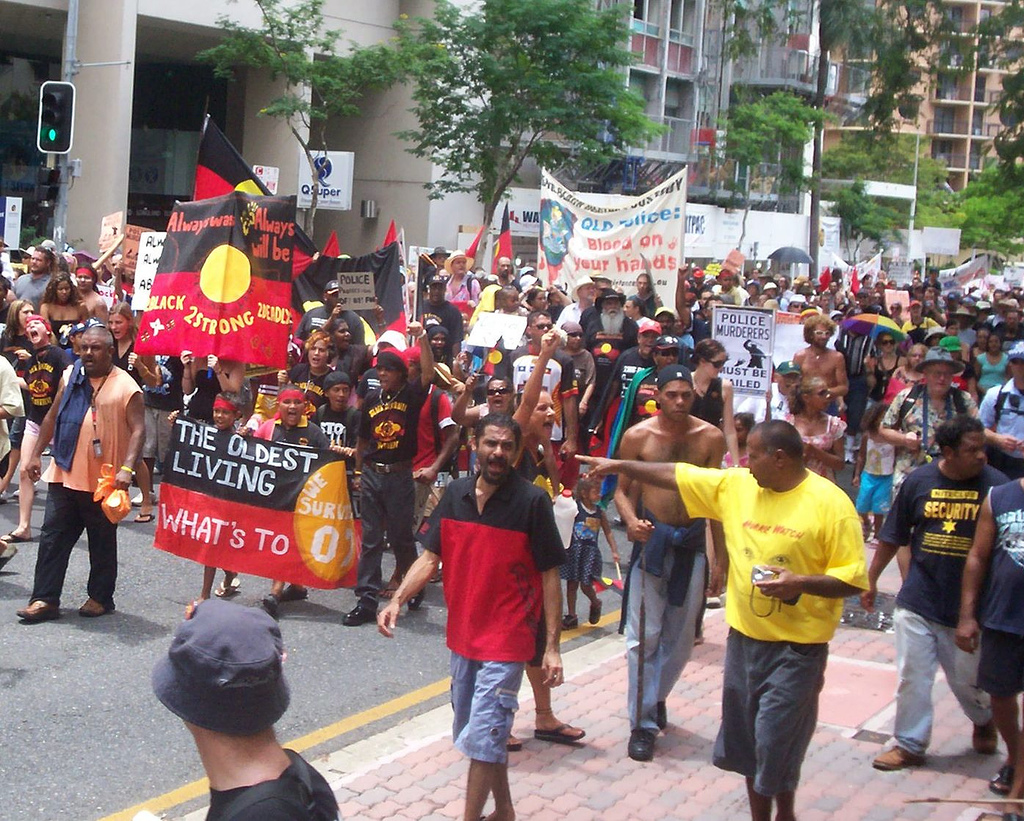 Opinions seem harshly divided on Australia’s national holiday to mark the founding of the modern Australian nation, Australia Day, which commemorates the 26th January 1788 when the first British ships arrived in the country. The national holiday has seen a long history of protest from Indigenous Australians however, with many groups designating this day as Invasion Day or a Day of Mourning for the country’s indigenous population. In recent years a growing number of Australians of all backgrounds have been protesting Australia Day and the scope of protest has widened to remember not just the devastating impact of British colonization on indigenous peoples and culture, but for indigenous victims of police brutality or people that have died in police custody. Are Australians right to protest this national holiday? Should Australia Day be commemorated on the 26th of January?
Stats of Viewpoints
Yes, scrap it
0 agrees
0 disagrees
Viewpoints
Add New Viewpoint

The history of Australia Day pretty much solidifies the argument for abolishing this holiday, justifying the protesters entirely. The 26th of January marks the day of the first British convict ships, sent to colonize Australia, landed on its shores in 1788. However it wasn’t until 1935 that Australia began celebrating this date as a national holiday, and it was in 1938 that Aboriginal leaders began holding this day as a national Day of Mourning. In this way the holiday has been protested as an Invasion Day for nearly as long as it has existed as a holiday, this date however doesn't accurately commemorate the foundation of the modern federal Australian state either, which only happened in 1901. This is wrong and Invasion Day counter-celebrations should be the only thing remembered on this day, even local councils are voting not to recognize this day now; it is only a matter of time before this holiday is scrapped or changes completely.