How did Jordan become one of the most stable countries in the Middle East? 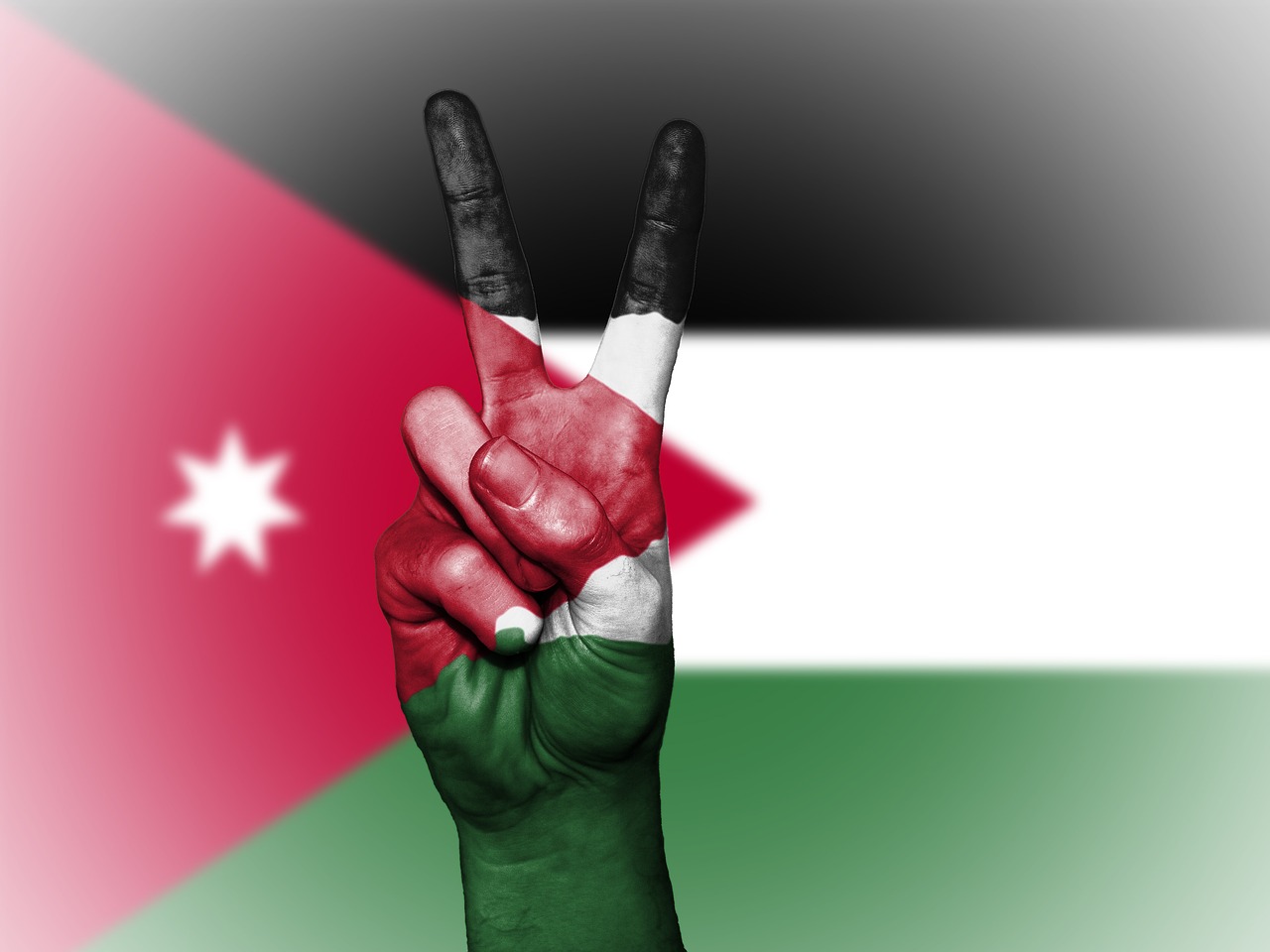 Jordan is situated in a geographic hotbed of historical social and political turmoil, however the country has managed to avoid the unrest of the Arab Spring and has peacefully absorbed refugees from various neighbouring conflicts. Jordan however remains a constitutional monarchy like many of its neighbours, but has a comparatively high standard of living, being an upper-middle income country with a high level of human development. How did Jordan avoid the destabilising force of the Arab Spring protests? Can the country's model be exported elsewhere? How did Jordan become one of the most stable countries in the region? migrationpolicy.org/article/jordan-refugee-haven aljazeera.com/indepth/opinion/2014/02/here-how-jordan-escaped-arab-spr-20142510106257977.html
Stats of Viewpoints
Economy prosperity/stability
0 agrees
0 disagrees
Viewpoints
Add New Viewpoint

Jordan enjoys a diversified economy, with well-developed communication, logistics and industrial infrastructure that generates consistent tax revenues and helps to strengthen the economy somewhat against global economic trends. The Jordanian economy is however one of the smallest in the region but foreign investment is incentivised by the country's stability and skilled workforce. This stability has also allowed the country to become a tourism hotspot enjoying millions of visitors annually and boosting employment and economic growth, especially in health sector. However the country is not without problems and 2018’s protests over the economic strain of taking migrants demonstrate what a precarious position the country is in. Jordan’s economy is small overall with a severe lack of natural resources in the country’s territory, so its model could be exported elsewhere providing the country had the stability for foreign investment and tourism, but is still susceptible to region instability. Jordan’s stability enabled the country to avoid the worst of the Arab Spring, but this can only go so far if the country’s economy cannot stand the financial pressure of migration.