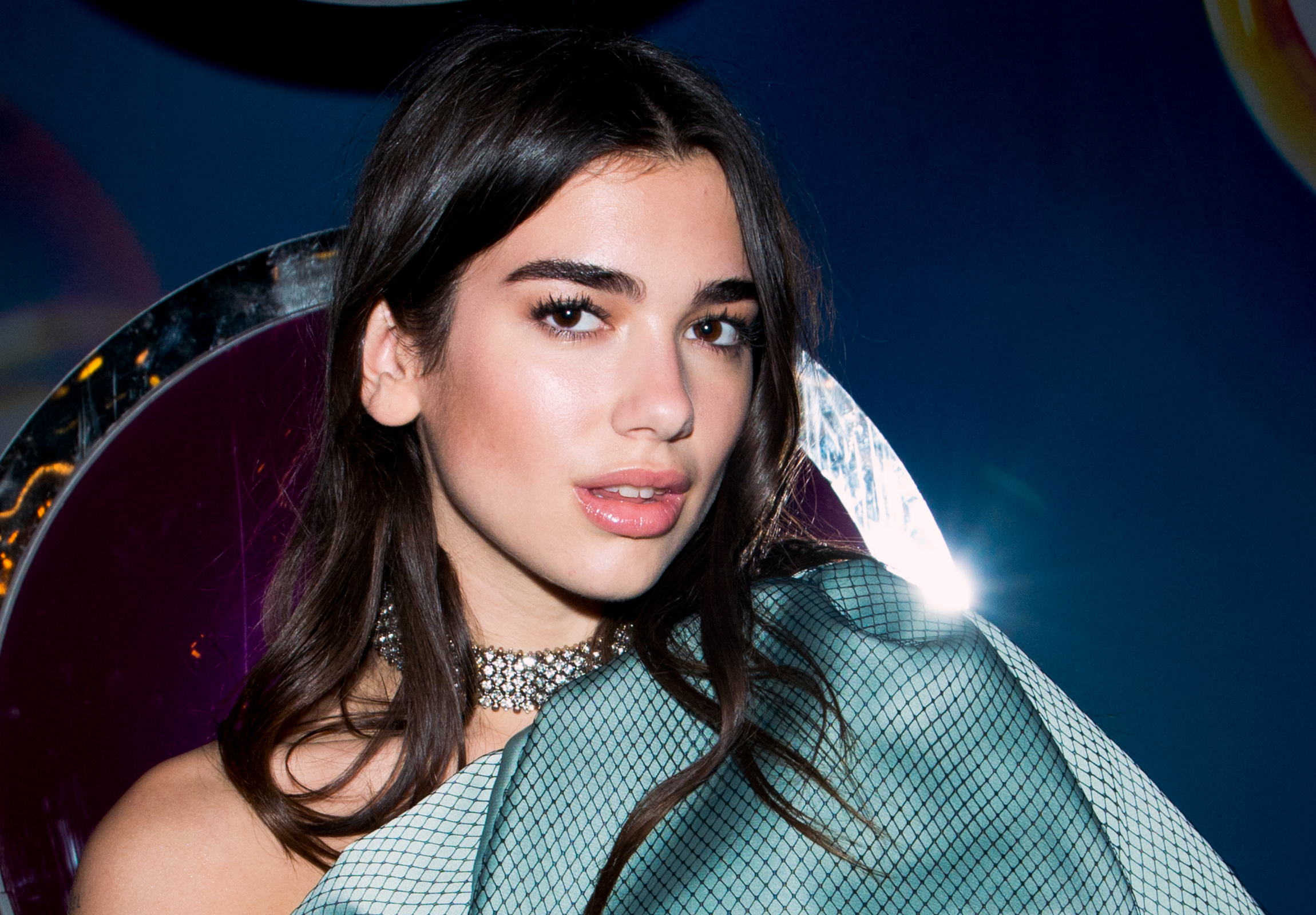 On 19th July 2020 Dua Lipa, a London-born British-Kosovar singer/songwriter, tweeted a ‘Greater Albania’ banner with a caption reading "autochthonous", meaning the original inhabitants or indigenous people. Both the term and the banner indicate the belief that ethnic Albanians have land rights over not only Albania but also regions of Kosovo, Serbia, Montenegro, Macedonia, and Greece. This ideology remains controversial with similar images previously sparking violence at a football match between Albania and Serbia. But why would a pop star tweet such a controversial image? Is ethno-nationalism in vogue? Or is there more behind this ‘twitterstorm’? bbc.com/news/world-europe-53483451
Stats of Viewpoints
Yes, she apologised and doubled down
0 agrees
0 disagrees
Viewpoints
Add New Viewpoint

Yes, she apologised and doubled down

Following the controversy of her post on Albanian nationalism, Dua Lipa replied by at first apologising, but then doubling down on the pseudo nationalist comments. She reiterated the fact that she wants to see her country represented on a map, in the same sentence speaking of her Albanian roots and mother country, and not clarifying if she meant Kosovo or ‘Greater Albania’. While rejecting ethnic separatism in the post, Dua Lipa has indicated that she may actually have some fondness for extreme Albanian nationalism, or else is fairly ignorant of the issue, or a bit of both. In fact Florian Bieber, a Political Scientist, historian and professor working on ethnic conflict and nationalism in the Balkans, referred to Lipa’s tweet as “stupid nationalism” [1], pointing out the flag in the tweet represents the belief that one group deserves more rights and are more worthy than migrants, quite a dangerous ideology.