Why are the protests in Guinea so alarming? 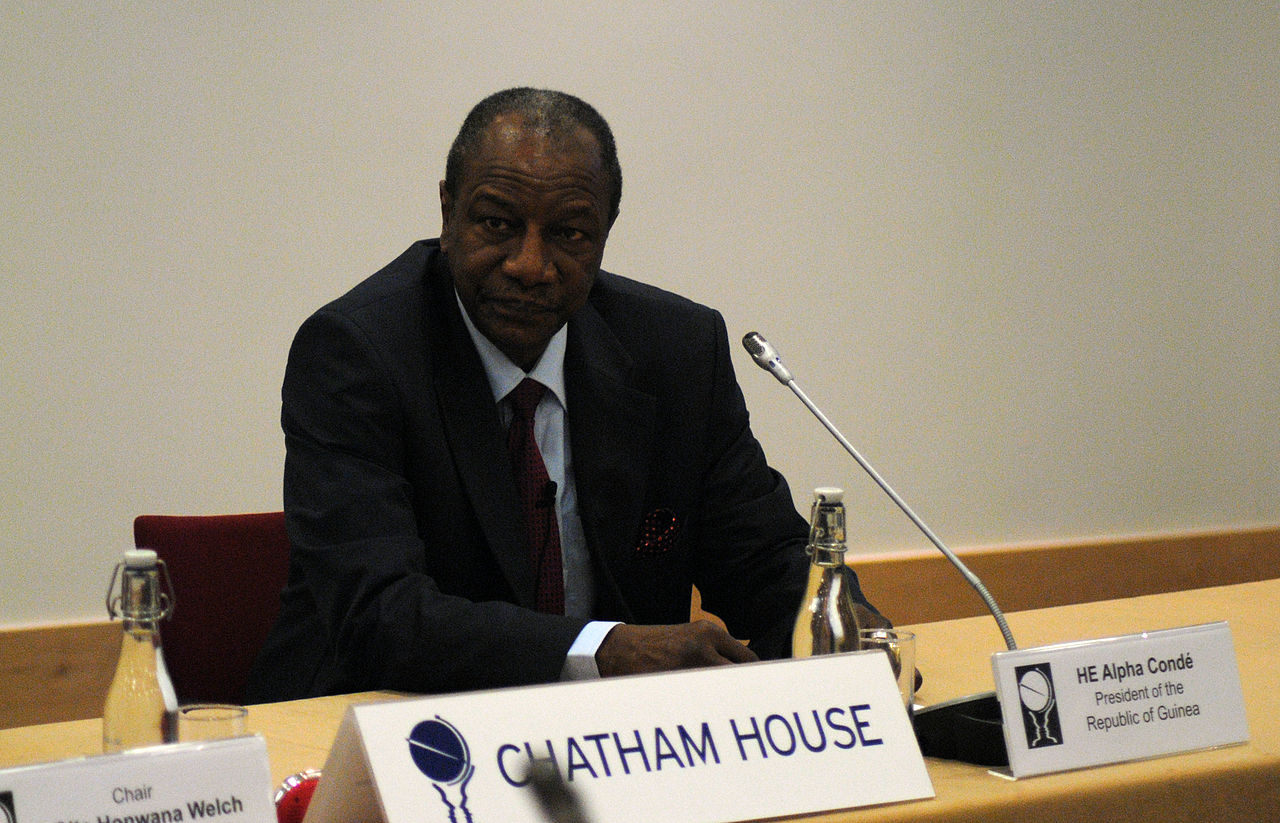 Protests are currently on going in Guinea as citizens are taking to the streets to oppose the presidents proposed changes to the country’s constitution. Guinean President Alpha Condé is being accused of trying to change the constitution to run for another term as president, despite being in power since 2010. Protests have been common in Guinea, but what is it about the country’s history and the current wave of protests that makes these latest events so worrying? okayafrica.com/guinea-anti-government-protests-kill-two
Stats of Viewpoints
Abuses of power has other consequences
0 agrees
0 disagrees
A history of political violence
0 agrees
0 disagrees
Viewpoints
Add New Viewpoint

Abuses of power has other consequences

This turn of events threatens the country not just with a further step away from democracy but a further step up of protests to appose this. Protests in Guinea have been common in recent years, breaking out in 2007, 2010, 2013 and ongoing as spurts of inter-ethnic violence often break out between protesters and Conde’s supporters who tend to be divided down ethnic lines. This atmosphere makes political change dangerously slow as elections are characterized by fraud, boycotts, arrests and imprisonments, to add to this the country has also experienced a long history of coup d’états; all outcomes seemingly set to send the country into further political deadlock. Such a deadlock has already had disasterous effects elsewhere in Guinea, the country has struggled to properly address the Ebola outbreak, on going since 2013. In a world currently scrambling to deal with another viral outbreak, 2020 looks set to be another worrying year for Guinea.

A history of political violence

The latest wave of protests in Guinea have already turned violent, as the police have aggressively cracked down on people protesting President Alpha Conde’s attempt to bypass democracy. This seems even more alarming however when you consider the country’s history of mishandled protests, political violence and mass killings: The Market Women's Revolt of 1977, tens of thousands killed in Sekou Toure’s political purge, the 2000 rebel insurgency, the 2009 military junta massacre, the ethno-religious violent clashes of 2013, and a long list of strikes, violent clashes and attempted and successful assassinations. It seems little has changed in these latest protests also, with police being accused of an excessive use of force, using live ammunition on protesters, murder, looting and abducting children, Guinea’s history of mass killings may rear its ugly head once more.