Who are the Rashtriya Swayamsevak Sangh? 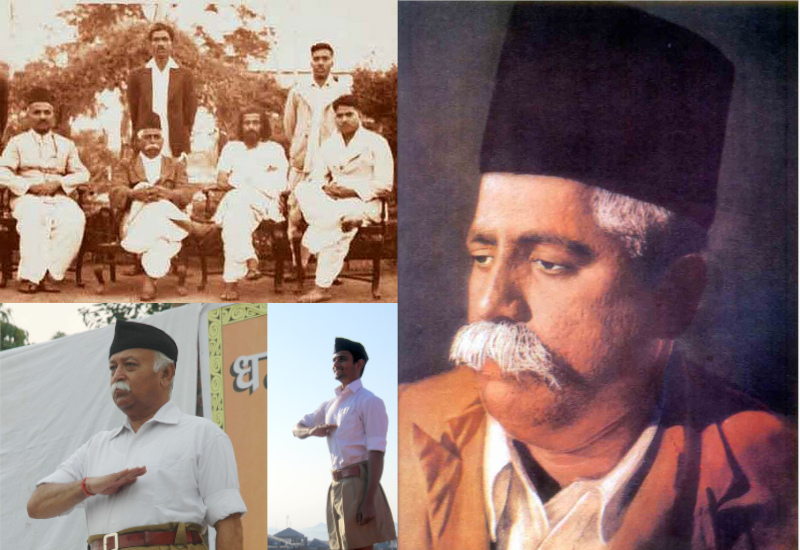 Rashtriya Swayamsevak Sangh (RSS), or “National Volunteer Organisation”, is a family of volunteer organisations in India that are right wing, Hindu nationalist and paramilitary in nature. Founded in 1925 by Dr. Keshav Baliram Hedgewar RSS was set up to uphold the values of mainstream Hindu culture and strengthen the Hindu community, organisations of RSS have since founded several schools, charities, and affiliated clubs to spread their ideological beliefs throughout India. Proponents claim that the group is interested in the protection of India’s rich cultural heritage, however the involvement of some of its members in riots and religious violence, has led critics to accuse the organisation of being extremists. The fact that the organisation has been banned numerous times in India’s history make its story even more complicated. Who really are the Rashtriya Swayamsevak Sangh, what is the history of the organisation, and what effect are they having on modern Indian society?
Stats of Viewpoints
Killers of Gandhi
0 agrees
0 disagrees
Viewpoints
Add New Viewpoint

Gandhi’s ideology was widely known to be one of unity in India, but Hindu-Muslim unity was against the RSS' doctrine, and following the partition of India and subsequent massacres in 1947, the RSS blamed Gandhi and his peers for the violence and displacement. Just a year later Gandhi was assassinated by Nathuram Godse, a former RSS member and member of the Hindu nationalist political party, Hindu Mahasabha. The RSS are a dogmatic organisation and have attempted to stand in the way of postcolonial India achieving inter-cultural in the name of a modern monoculture with a firmly Hindu mindset. This has stood in the way of peace in multiple times in India's history. Just as groups like the RSS are responsible for the death of Gandhi, the closest India has had to a symbol of peace, acceptance and multiculturalism, so they are also responsible for killing any social movements towards peace, acceptance and multiculturalism within the country also.