How has Bolivia’s history informed its present situation? 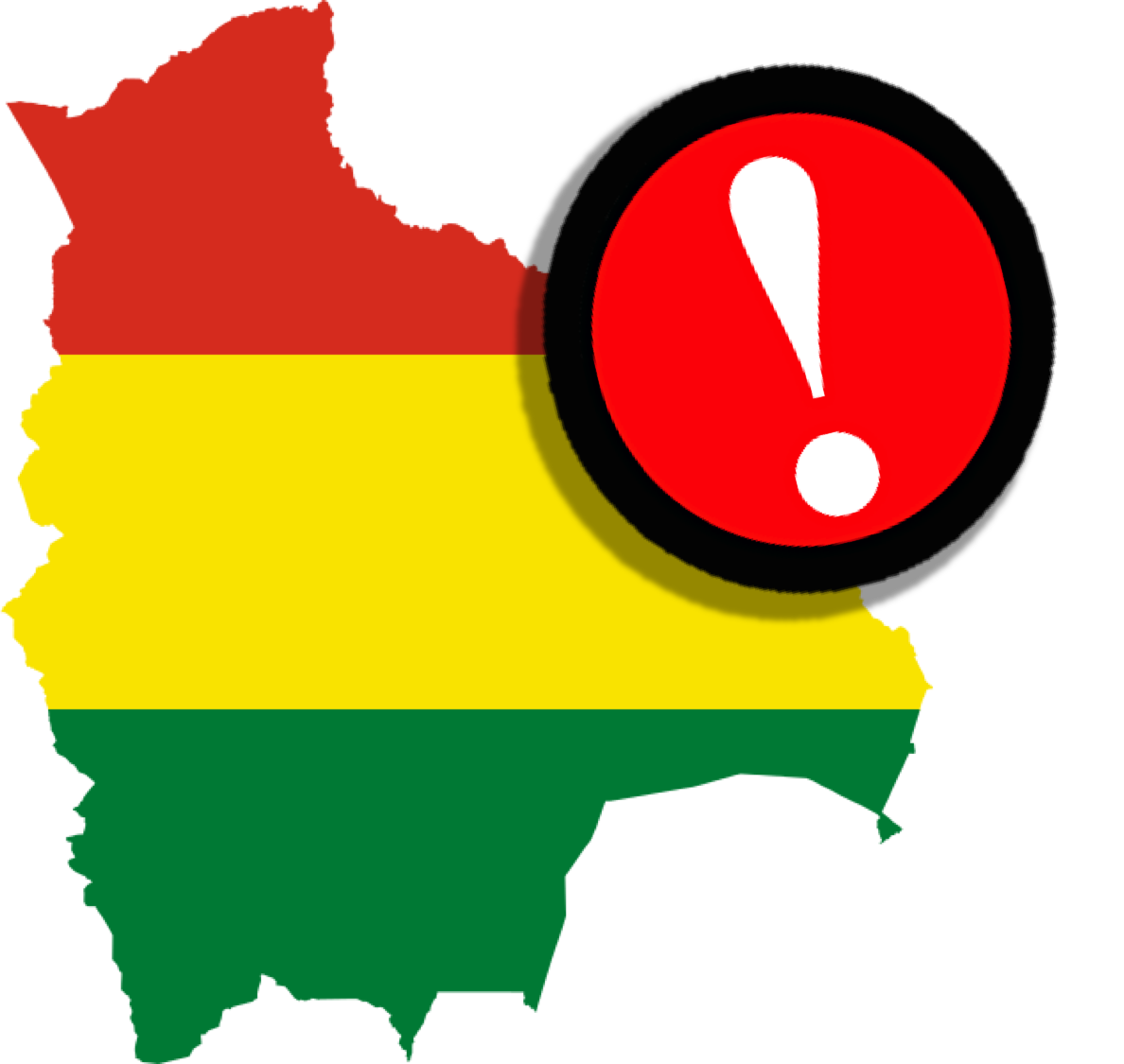 Following the recent news that the far-right interim government of Bolivia will be postponing re-election for the foreseeable future, the New York Times has reported this month that the Organization of American States’ (OAS) analysis of the 2019 Bolivian election was flawed based on a new study. The recent independent study revealed the lack of evidence in the OAS’ report that led to the debated 2019 Bolivian political crisis, and the subsequent the ousting of front-runner and former president Evo Morales. This indicates, as the New York Times put it, that Morales was “pushed from power with military support” - what the rest of the world commonly refers to as a coup d’état. As this situation doesn't look like it will be put right any time soon lets look back at the country’s history and what led Bolivia to fall under this seemingly long-term staunchly right wing caretaker government. How has Bolivia’s history informed the very dismal situation the country faces now? fair.org/home/nyt-acknowledges-coup-in-bolivia-while-shirking-blame-for-its-supporting-role
Stats of Viewpoints
History of CIA involvement in Bolivia
0 agrees
0 disagrees
Viewpoints
Add New Viewpoint

History of CIA involvement in Bolivia

The United States’ Central Intelligence Agency supported a political repression and terror campaign across South America from the late 60s until the late 80s, installing right-wing dictatorships and murdering tens of thousands and imprisoning hundreds of thousand across the continent through 'Operation Condor'. In Bolivia the CIA financed and trained military dictatorships in the 1960s, and socialist President Juan José Torres was kidnapped and assassinated in 1976 all as part of Operation Condor, and US willingness to allow violent repression seems to have continued under the not so interim presidency of Jeanine Áñez. Áñez has already labelled pro-Morales protestors as “terrorists” [1], and ordered the massacres of indigenous people in Sacaba and El Alto after signing Presidential Decree 4078 giving soldiers and police protections from any legal consequences for violence. Currently 36 protesters and bystanders have been killed by soldiers and police in a presidency akin to the military dictatorships of the 1960s, with a team of CIA and State Department personnel advising the interim president’s every move [1].