Was there a failed coup attempt in Nicaragua in 2018/9? 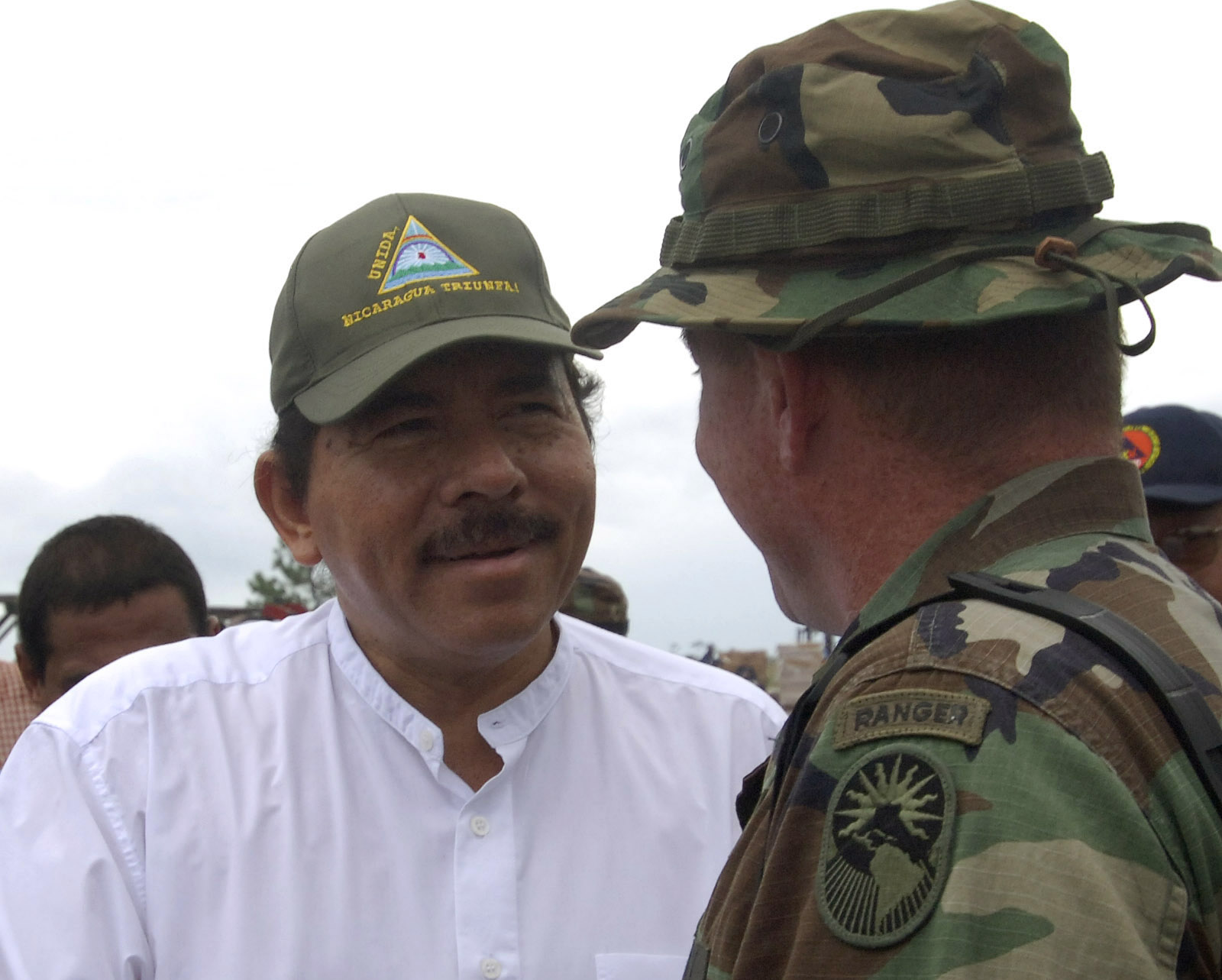 Protests began in Nicaragua in April 2018 as increased taxes and decreased social welfare sparked a student movement against President Daniel Ortega. Despite cancelations of these unpopular reforms the protests continued and became increasingly violent as protesters called for Ortega to step down. While media narratives have mostly reported a violent suppression of the protests, some independent journalists have interviewed Nicaraguans who have increasingly tried to distance themselves from the violence, often blaming opposition groups outside of the original student movement. Ortega himself echoed this view, but has been accused of orchestrating the violence himself, ordering a crackdown on protestors when he declared political demonstrations illegal in September 2018. So what has happened during the Nicaraguan protests? Was there a coup? Why has it failed? And what is the significance of this in the wider situation in Nicaragua?
Stats of Viewpoints
No
0 agrees
0 disagrees
US-backed coup attempt
0 agrees
0 disagrees
Viewpoints
Add New Viewpoint

An attempted coup never happened during the Nicaraguan protests, the closest it came to one was the voting on coup action as part of the 2018 National Dialogue between Ortega and protesters, that was rejected when Nicaraguan archbishops cancelled the dialogue and protests continued. In fact from Nicaraguan voices on the ground what is taking place in Nicaragua is not a coup but a massacre against civilians by the government, repression against a long protest movement in the country, with sentiment against President Ortega actually predating the unrest by far. Alternative takes on what is happening here are an attempt to construct a narrative in an attempt to derail the genuine push against this widely hated pseudo-dictator, this false depiction hurts Nicaraguans and goes against the mountain of evidence against Ortega. Regardless if a coup had been plotted it would be understandable given the long drawn out circumstances, at this point if there were a movement to overthrow Ortega it would have been a popular one.

The United States has used economic sanctions against Nicaragua aggressively in order to cause social unrest, and through the US’ National Endowment for Democracy have been sponsoring a protest movement that has led to terrorist actions of certain groups who are generating most of the violence. The international media are reacting by covering all instances of police brutality, but are failing to cover the brutal treatment the police and bystanders are suffering through increasingly violent opposition protesters, who are becoming increasingly well armed. Many have also pushed back on the number of murders and acts of torture linked to the protests by the media, often finding figures to include other murders not related to protests, or even double counting some of those dead. Likewise issues relating to opposition violence are going unrecognised in the media, one example is an incident in July 2018, “in which opposition gunmen killed four police and a schoolteacher in the small town of Morrito, kidnapping nine others” which received little to no media attention [1]. There is a clear attempt by the media to not depict this as an attempt to violently overthrow Daniel Ortega, which may ultimately put him in a stronger position as it seems to be proving him right.