What is being done about the spread of terrorism in West Africa? 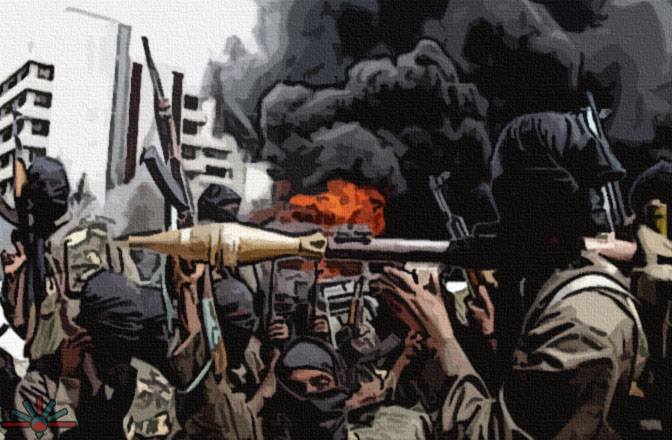 Religious extremism and terrorism are thriving in West Africa, as thousands have died at the hands of terrorist groups across the continent’s Sahel region in recent years. As groups such as ISIS and al-Qaeda have been pushed back in the Middle East, following recent events such as the assassination of ISIS leader Abu Bakr al-Baghdadi, these groups have solidified their networks across sub-Saharan Africa. Jihadists returning from the Middle East and changing US foreign policy have both contributed to this development, but what is being done to tackle this emerging trend? What issues still stand in the way of defeating West African extremism? And why is terrorism so hard to fight in this region? eu.usatoday.com/story/news/world/2017/10/25/africa-becomes-new-battleground-isis-and-al-qaeda-they-lose-ground-mideast/796148001 afrinik.com/us-wants-to-withdraw-troops-from-west-africa
Stats of Viewpoints
Mali
0 agrees
0 disagrees
Viewpoints
Add New Viewpoint

Although Mali has been the battleground of a fierce civil war in the last decade, the conflict was made unquestionably more complex by the presence of al-Qaeda and Islamic State related groups in the region. The UN has since played a large role in peacekeeping missions in the country, as Mali is seen as the key to stopping the spread of terrorism across the region. But, as part of the international war on terror, 100 UN peacekeepers have been killed in Mali since 2013 as distrust of the UN runs high, this represents more UN peacekeeper fatalities than anywhere else in the world. Mali is however part of the G5 Sahel (with Mauritania, Niger, Chad, and Burkina Faso) a group that aims to take a more regional and cooperative approach to security, while the Economic Community of West African States (ECOWAS) is setting it sights on combating the financing of terror networks in the region.