What is the legacy of the Banana Wars? 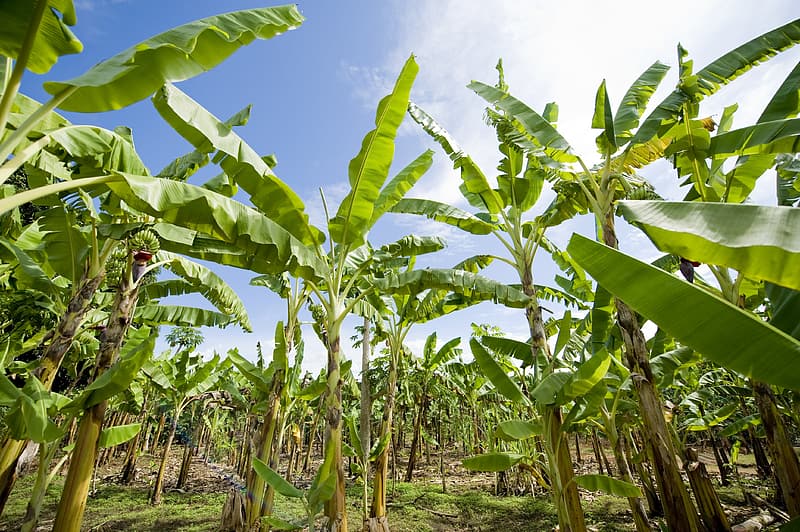 The Banana Wars were a period of political, economic and military interventions carried out by the United States across the Caribbean and Central America in the late 19th and early 20th centuries. However the legacy of this period lives on, and as bananas have become such a staple food for much of the world, issues with bananas have environmental, economic, social, political and food security implications. How has this controversial period of American history shaped modern issues surrounding this popular fruit? What is the legacy of the Banana Wars?
Stats of Viewpoints
Scientific legacy
0 agrees
0 disagrees
Viewpoints
Add New Viewpoint

During this period the most popular Gros Michel banana was already under threat from a soil fungus, Fusarium oxysporum, that caused Fusarium wilt or Panama disease in banana plants, but it was an outbreak in 1950s that almost destroyed the Gros Michel and the global production of bananas with it. The modern banana, the Cavendish, thought to be a more disease resistant cultivar and now accounting for nearly half of the world banana trade, suffered a similar fate in 2008 when a new strain of Panama disease, the “Tropical Race 4” strain (TR4), spread from Indonesia and currently threatens worldwide Cavendish production, including South America as of 2019. Now the race is on to find a more disease resistant banana, and some believe the Cavendish is doomed to the same fate of the Gros Michel, in this way scientists and banana cultivators are still in a banana war, albeit a genetic one.