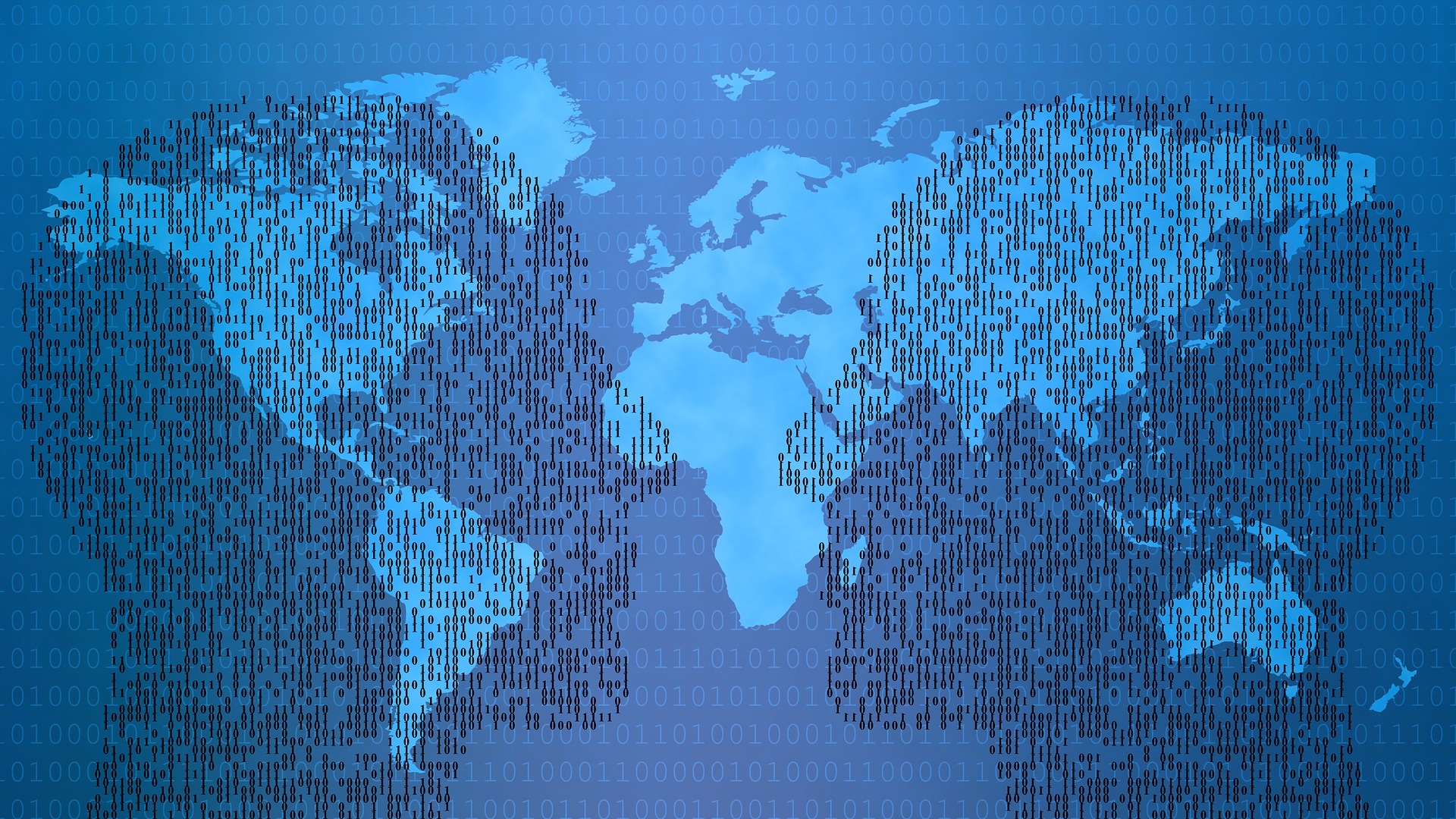 Globalisation is the pattern of increased international trade, investments, migration and knowledge sharing that is the defining trend of the modern era. However a number of recent global developments have pushed many parts of the world into more protectionist, populist or nationalist directions that some have gone as far as describing as the beginning of de-globalisation. The coronavirus pandemic may have fast-forwarded this process, as supply chain issues and major medical supply shortages have caused many countries to attempt to bring manufacturing infrastructure home. Is the world undergoing a de-globalisation transition or are these minor or temporary issues that do not undermine the value of global cooperation? blog.lynk.global/2020/04/28/covid-19-deglobalisation
Stats of Viewpoints
Yes – since 2008
0 agrees
0 disagrees
No – it’s changing not being dismantled
0 agrees
0 disagrees
Viewpoints
Add New Viewpoint

Populism has led to a heavy nationalistic tone being taken in the political climate in a growing number of countries internationally since the 2008 Great Recession. Trade has becoming increasingly divisive, with trade wars, sanctions, and technological decoupling, such as the 5G Huawei US-China standoff, becoming increasingly common. With a global pandemic in 2020 this picture has become in some ways even more strained, re-shoring is becoming increasingly common, with 80% of multinationals planning to repatriated at least part of their production infrastructure. Cooperation is taking a hit too, as the US has spoken of cutting funding for the World Health Organisation. Current trends seem to be threatening the very existence of regional cooperative governance organisations such as the EU, and even global organisations such as the UN, while trade will be increasingly sluggish under a looming recession.

No – it’s changing not being dismantled

Despite popular outlook becoming all too populist in recent years, the slow process of globalisation would be too expensive to roll back. Despite the dawn of globalisation often being associated with the industrial revolution, many argue that modern globalisation is in fact a development of a much older trend that goes back beyond the Silk Road. It’s too difficult then to undo this monumental process; it is too costly to move entire businesses that have often moved abroad in the first place as there was a pricing incentive to do so, de-globalisation would come with a massive rise in the cost of living, making it unpopular if it took place. Globalisation is too important a development to dismantle, as technology develops new opportunities for further global integration will present themselves, we are currently seeing cracks in populism in the form of bad governance, it is more likely that these ideas will change before globalisation ends as a trend.