What is the best solution to a water crisis? 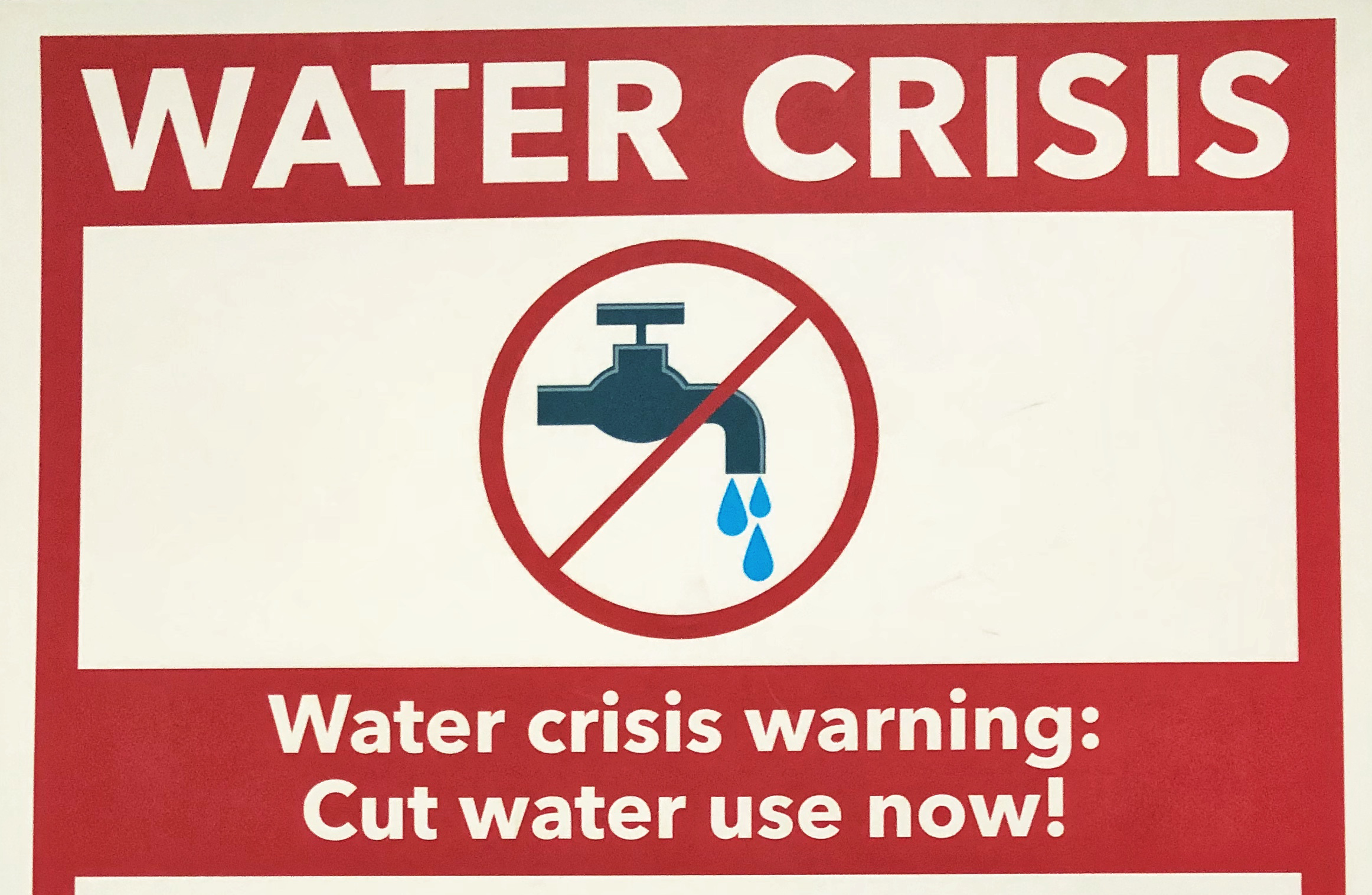 This week the UK’s Public Accounts Committee published a report on the countries water supply, prompting the head of the country’s Environment Agency, Sir James Bevan, to warn that parts of the country could run out of water completely in the next few decades if nothing is done. Water shortages are a growing problem with 785 million people worldwide lacking access to safe water. What should the UK do about its looming water shortage issue? What are the main contributors to water crises? Are there any other countries that have solved this widespread issue? water.org.uk/news-item/water-uks-response-to-a-report-by-the-house-of-commons-public-accounts-committee-on-water-supply-and-demand-management
Stats of Viewpoints
Address the biggest loss
0 agrees
0 disagrees
Viewpoints
Add New Viewpoint

While multiple issues acting simultaneously usually cause water crises, the UK first need to focus on the social aspect of water shortage and put the burden on the British public. According to a study by Finish, a washing machine manufacturer, despite having the worst water wastage levels in Europe, “77% of the British public agree with the statement that 'the UK is a wet, rainy country', believing nothing needs to be done” [1]. The UK’s plan according to Sir James Bevan of the Environment Agency is to convey to the public that wasting water is social unacceptable, in a similar way to how views on smoking around children or wearing a seatbelt have changed in recent decades, or even how wearing a mask is divisive presently.

Of course addressing any water crisis should be country specific, but in countries like the US and the UK, with some of the highest water consumption rates in the world, governments should focus on addressing the biggest wastage first. However this could involve some sort of trade off or incentive, if governments invest in infrastructure or even in households they could serve as an incentive while educating on the need to cut back; rather than just a news headline once a year.

One such investment scheme could be the installation of sink cisterns, common in Japan, a sink on top of the cistern allows the user to wash their hands in the water that makes up the next flush, if done on a country-wide scale this could save a massive amount of water. But countries like the UK and the US now face an uphill education battle as the overwhelming majority of the public think that because it rains a lot, water is stable and renewable and doesn't need to be conserved, making them all too happy to waste water.