Is there a serious failing in mental health care in the US? 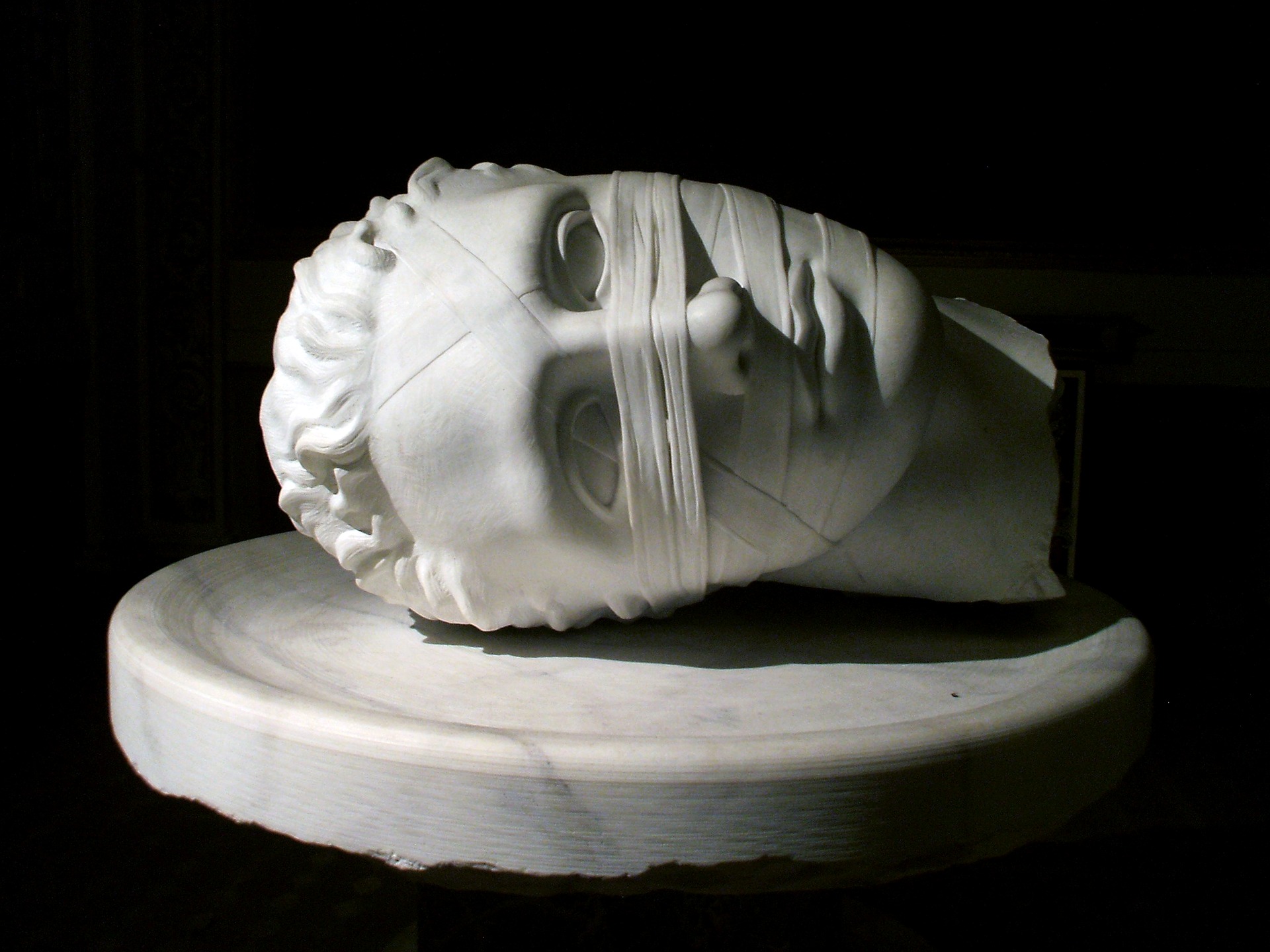 The United States has a private healthcare system and is widely considered to be one of the most expensive places to receive healthcare in the world. This is especially true of the cost of mental health care with nearly 50% of Americans suffering from a mental illness not being able to afford mental health care services, according to a study by the U.S. Substance Abuse and Mental Health Services Administration. Meanwhile mental health issues are seemingly on the rise with nearly one in five adults thought to be living with mental health problems as of 2017. So, why is the cost of mental health care so high in the US? Are the costs justified for the level of care received? Or is the issue more complicated? Why these problems so prevalent? What could be done differently to better address mental health needs of the country? thinkprogress.org/study-americans-just-cant-afford-mental-health-treatment-bf0a3c3d5b2d nimh.nih.gov/health/statistics/mental-illness.shtml
Stats of Viewpoints
Yes, the severe problem of access
0 agrees
0 disagrees
Viewpoints
Add New Viewpoint

Times are changing with more Americans are viewing mental and physical health as equally important, but even though 56% of Americans have sort help for mental health issues access to services is causing a mental health crisis in America, according to a study by the National Council for Behavioral Health. The issue is somewhat variable throughout the country, but in states such as Florida mental health practitioners have described prisons as the only mental health care system in the state. In such situations people with severe mental health problems that cannot afford or gain access to services end up in the hands of a prison system that isn’t equipment to deal with such issues. With prison security acting with near complete impunity, the most serious failings to people suffering from mental health problems plays out in the county’s prisons, and has led to death in numerous cases.