Why did so many people die in Ethiopia in the late 20th century? 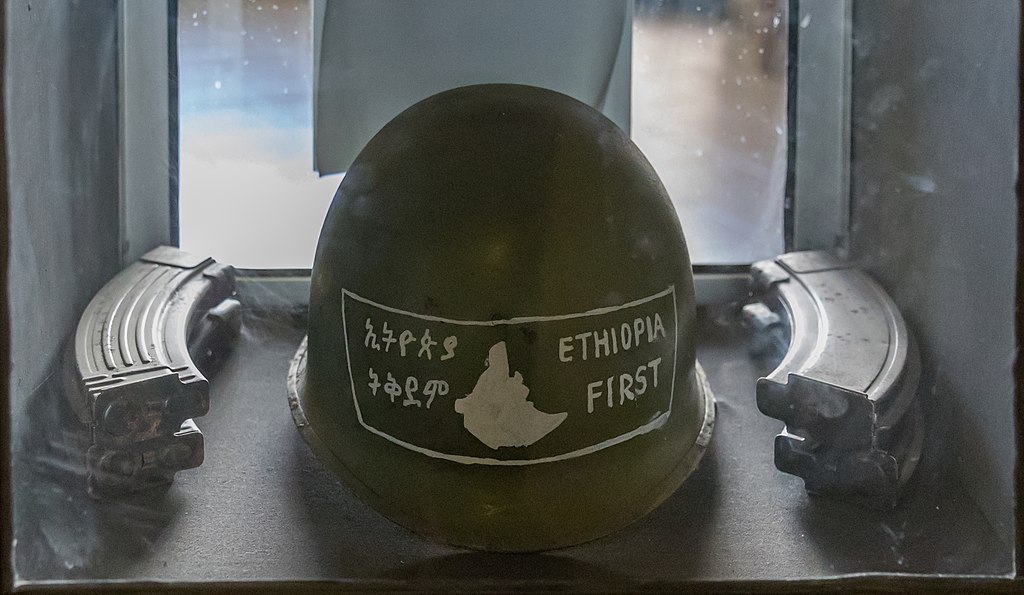 Ethiopia has had a devastating recent history with a half centenary of tragic political transitions. It is thought that between 1.5-2 million people died in Ethiopia between 1962-1992. However the reasons for this level of adversity are diverse and often multilayered. What were the main events and background that contributed to such a deadly 20th century for Ethiopia?
Stats of Viewpoints
The Derg and their Red Terror 1974 – 1987
0 agrees
0 disagrees
Viewpoints
Add New Viewpoint

Following the overthrow of Ethiopia’s famous last emperor, Haile Selassie, a military junta called the Provisional Military Government of Socialist Ethiopia (commonly known as the Derg, meaning council) vied for power during the country’s abolition of monarchy and transition to a Soviet-backed Marxist-Leninist one-party state. However the coup d’état in which Selassie was deposed wasn’t a clear affair, and from 1974 until 1991 the country fell into a bitter and protracted civil war, with a multitude of groups competing for power, often down ethnic or ideological lines. However it was the Derg that held on to power for most of this time under the leadership of President Mengistu Haile Mariam, doing so like so many other communist regimes, by carrying out violent repression against all political rivals, a period now know as the Ethiopian Red Terror (Kay Shibbir). Under Mengitsu, the Derg imprisoned and murdered tens of thousands to half a million “counterrevolutionaries” in what came to be judged as genocide in 2007.