Is nuclear FUSION the future of sustainable energy? 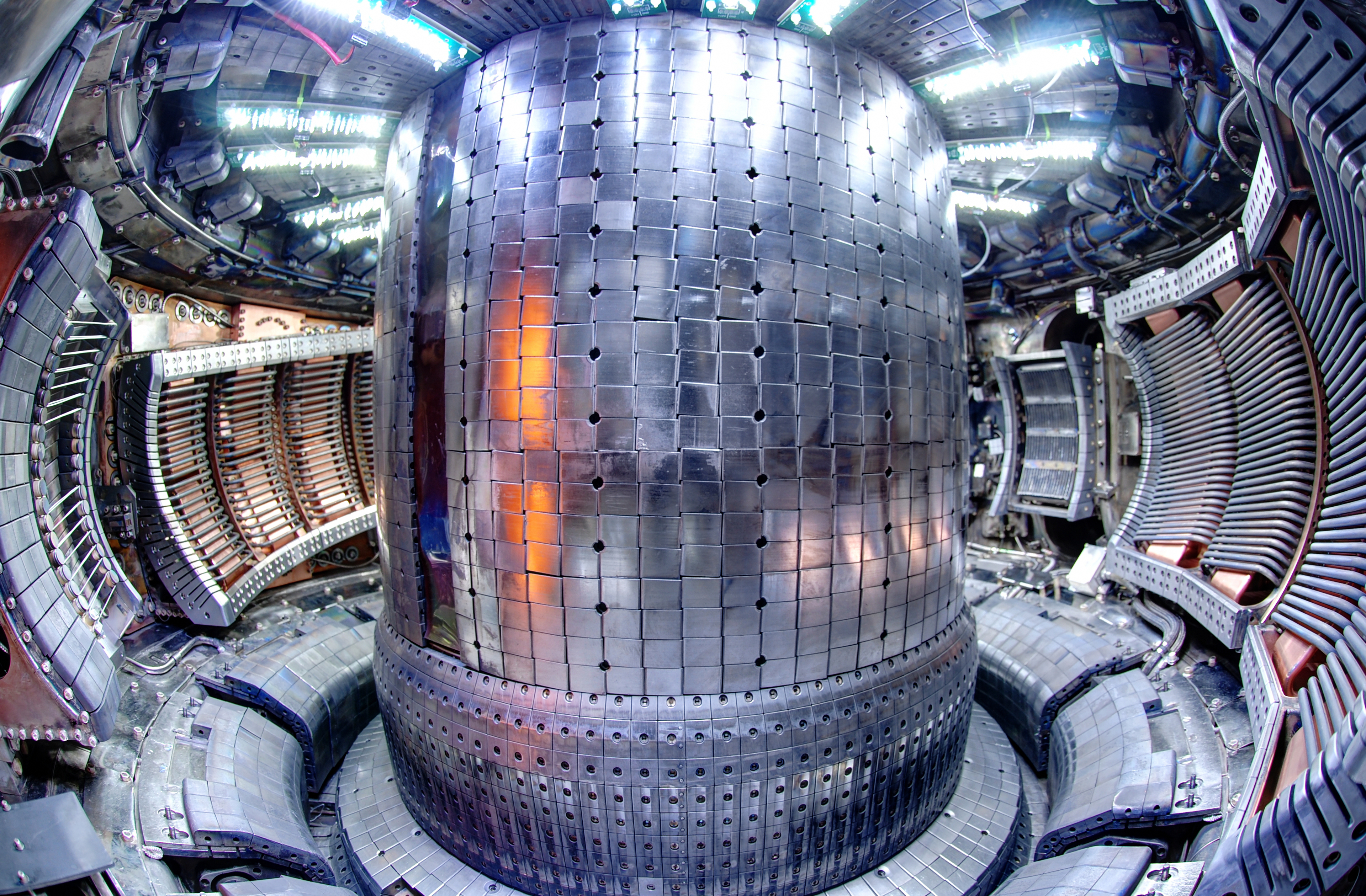 The International Thermonuclear Experimental Reactor (better known a ITER) is a massive nuclear fusion research project in Provence, France. Funded by the EU, China, India, Japan, Russia, South Korea and the US, it is projected to lead to the world’s biggest magnetic containment plasma physics reactor, and possibly to a breakthrough in nuclear fusion energy production. Nuclear fusion uses two isotopes of hydrogen, deuterium and tritium, in a reaction that produces large amounts of energy, helium, and virtually no carbon dioxide, radioactive waste or other problematic pollutants or by-products. In July 2020 the assembly stage of ITER was official launched, following over three decades of planning and site construction, but there remains controversy around this technology with differing opinions on its timescale, feasibility, and safety. Will nuclear fusion be the answer to humanities energy needs that traditional nuclear fission has failed to be? Does nuclear fusion hold more promise than other forms of sustainable energy production? Can such a bold project even be achieved by such confrontational nations as are involved in the project?
Stats of Viewpoints
No, there is no guarantee this will even work
0 agrees
0 disagrees
Viewpoints
Add New Viewpoint

No, there is no guarantee this will even work

ITER is at the end of the day an experimental reactor and will not necessarily lead to anything, let alone directly lead to sustainable energy production. Since the construction of ITER began the project has run into numerous delays and budgeting issues, and for a technology that even the World Nuclear Association describes consisting of "insurmountable scientific and engineering challenges" [1], the project may be infeasible. More worrying then is the fact that the ITER project, and nuclear fusion research generally, may actually be diverting huge amounts of funding away from technologies that have a greater chance of working. While ITER may be an exciting development in the realm of nuclear fusion experimentation, there is no guarantee this technology will work and therefore it cannot be described as the future of sustainable energy in any way.