What is the root cause of Liberia’s spiralling inequality? 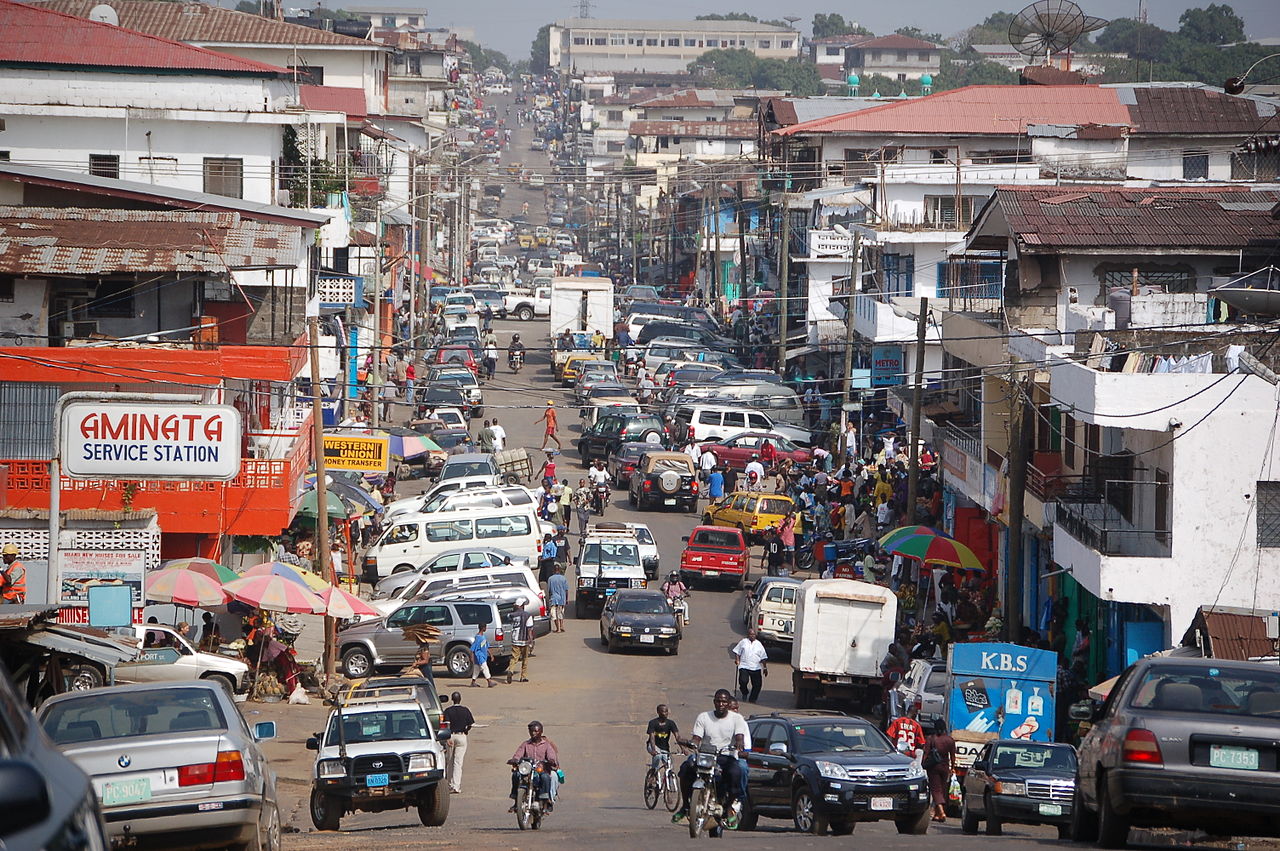 Liberia has recently seen a wave of protests, as riot police have reacted with tear gas and water canon to deter Librarians from taking a stand against ex-footballer President, George Weah, who has presided over a two-year economic decline. 83% of Liberians live below the international poverty line of $1.25/day according to the UN World Food Programme, but given the country’s history as the first modern African republic, how has Liberia’s past informed the current situation there? What is the main cause behind this unprecedented level of poverty and dissatisfaction with the government? What can be done to stop the growing tide of inequality in the country? web.archive.org/web/20190812192157/https://www.wfp.org/countries/liberia
Stats of Viewpoints
History of Liberia
0 agrees
0 disagrees
Viewpoints
Add New Viewpoint

Liberia has in interesting history, which has had a poignant impact on the countries political culture moving forward. Liberia started as a settlement organised by the American Colonization Society (ACS), a group that aimed to help freed American slaves return to Africa, under the guise that they would face greater changes of prosperity in their ancestors home continent. In 1817 US congress, under the support of President James Monroe, used $100,000 to fund the establishment of Liberia as a ACS controlled settlement and the organisation began shipping American freemen to Liberia. However continued US military support to Americo-Liberians helped solidify power in the hands of this minority, as Liberal quickly became a two-tier society as the American ruling minority subjugated the indigenous tribes of the region. This state of political shortcoming formed the basis of Liberia's political structure and helped to solidify systemic corruption that is still firmly in place today, increasing poverty and inequality in the country.