Is the concept of race redundant? 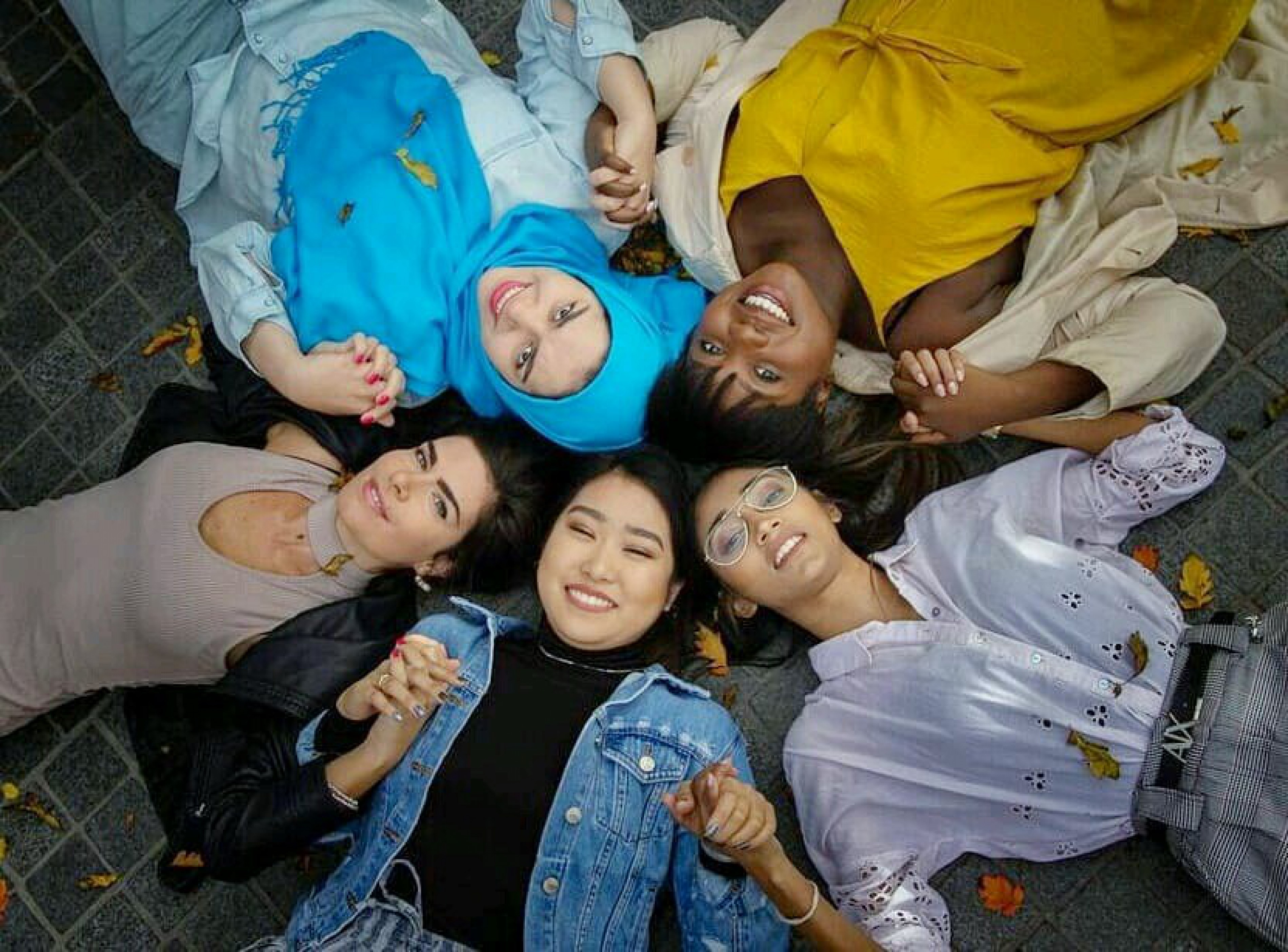 Race is the main method of human categorisation used in many societies around the world, dividing people groups based on shared physical characteristics. Race is commonly understood to be a social construct, having no physical or biological meaning, yet it continues to be used in general contexts and for many people defines the way they view society, or are viewed by society. What is the history of racial classification? Has the concept out-lasted its usefulness, or did it ever have any usefulness? If the concept is redundant what could be used to replace it?
Stats of Viewpoints
Yes, the concept is itself racist
0 agrees
0 disagrees
Viewpoints
Add New Viewpoint

Yes, the concept is itself racist

Race was first used to refer to speakers of a common language, then to refer to people groups by nation, before changing again in the 17th century to refer to physical traits. Race is therefore a concept born out of colonialism, as a sort of pseudo-scientific means of demonising foreign peoples as a justification to profit from them - through colonisation, forced trade, or directly through slavery. These out of date racial models are static and fail to interpret the complexity of genetic information that is in constant fluctuation between countries and continents. Despite this media portrayal of race fails to convey it as an ideology rather than an actuality, and race is still often used to support the same colonial demonisation of the ‘other’. However race remains a social construct, and we need to dismantle the position race has taken in most modern societies.