What started the US-China trade war? 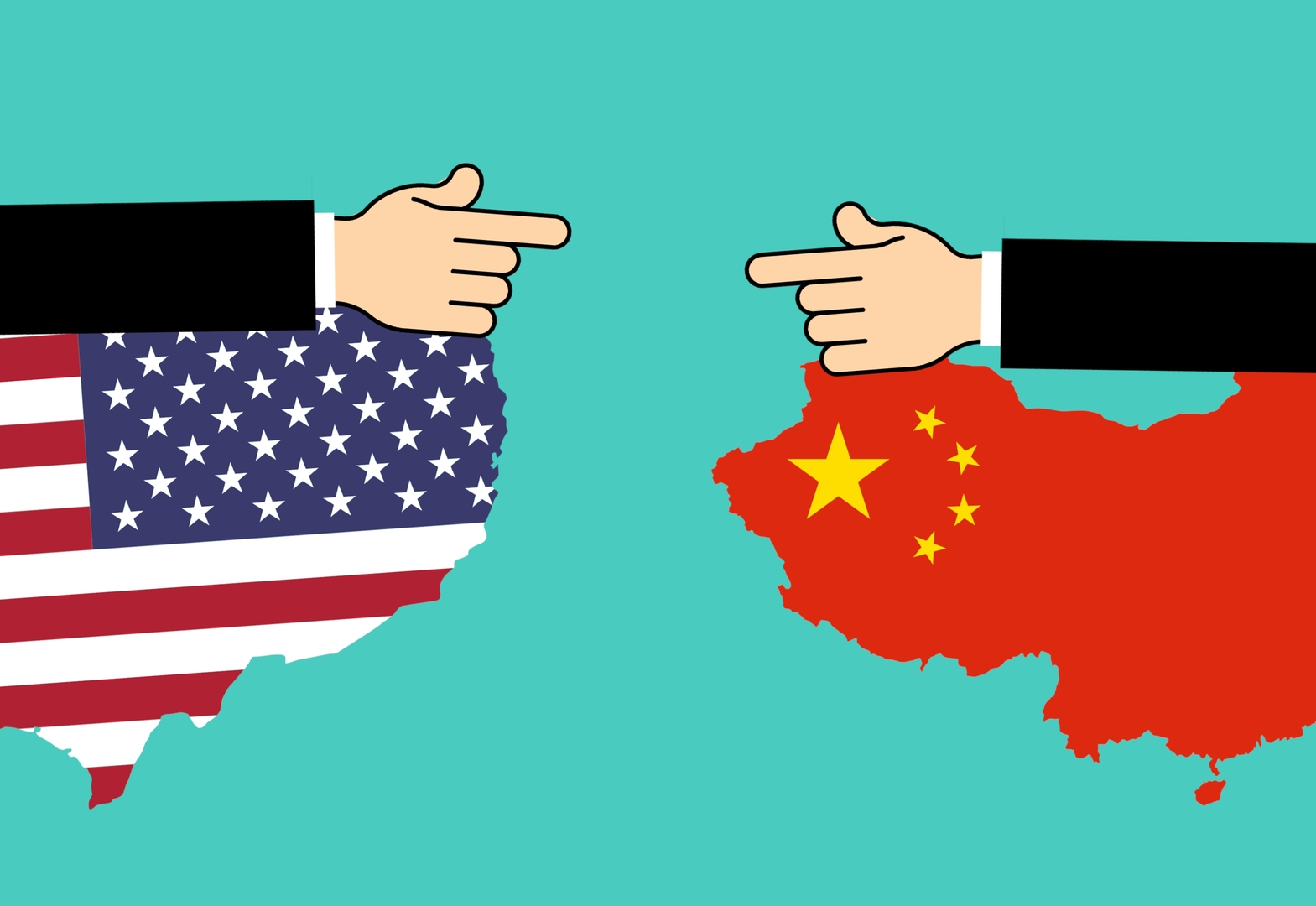 Long before Donald Trump became the President of the Unites States he has warned about his country’s trade imbalance with China, however China has maintained their adherence to World Trade Organisation (WTO) regulations. When Trump took office however this escalated into a full trade war between the two countries, which may have been recently resolved by the signing of the 'Economic and Trade Agreement between the United States of America and the People’s Republic of China' in January 2020. So in retrospect who really did start the US-China trade war? Was this necessary? What can we learn from incident? forbes.com/sites/panosmourdoukoutas/2019/11/03/us-china-trade-war-will-never-end/#4bb251186f58
Stats of Viewpoints
The real roots go far beyond who instigated this minor tariff war
0 agrees
0 disagrees
China
0 agrees
0 disagrees
Trump – a trade war he has now lost
0 agrees
0 disagrees
Viewpoints
Add New Viewpoint

This trade war is just the start of a bigger battle of economic and technological dominance that may have began when China started playing by World Trade Organisation rules, but in any case it will go on long beyond this trade war. The real roots of this issue lie in the match between these two countries as cohesive nations; these two expansive, well-resourced, heavily populated regions have started to play the same game, and China is quickly catching up with the US. However as inequality poses threats to US stability in this economic model, causing a rise in protectionism and populism, China doesn't face the same threats to its stability, it is a one party state and is playing the long game, and there staying power has meant that Trump has largely lost this tariff war. This is all part of a bigger conflict between the US and China that is just beginning, but confrontation and tariff wars are clearly not the way to deal with China.

China has been running a economic war against not only the US but global norms of international business for the past two decades, and projects such as the Belt and Road Initiative and the domination of 5G technologies are a symbol of China’s goal in doing this; to establish global economic hegemony. That's why China keeps walking away from Trump’s deals, they are attempting to demonstrate the veneer of playing by international law, but are meantime pressuring companies into technology transfers and stealing intellectual property. The only way out of this is for private interests to stop funding this unsustainable Chinese model – stop investing in companies that carry out industrial espionage, intellectual property theft, or forced technology transfers, and force the Chinese Government to stop exporting deflation and over capacity by heavily subsidising industries. China needs to evolve into a real industrial power along the rules that the rest of the world is adhering to, and they can then go much further than the preliminary agreement signed with the US so far.

Trump – a trade war he has now lost

A trade war began in 2018 when President Donald Trump started announcing tariffs on Chinese goods that he had long argued had been part of a huge and unfair trade deficit between the two countries. Trump continued to investigate imposing tariffs on thousands of Chinese products and in a matter of month China responded by imposing tariffs on hundred of products. This general trend continued for two years and China have solely blamed Donald Trump for this rift, while journalists from the Financial Times and Washington Post have noted that Trump failed to achieve any of the stated goals used to justify his harsh trade policies with China. Leaving this needless and damaging failure of foreign policy solely in Trump's small hands.