Is ‘cancel culture’ being utilised to not talk about racism? 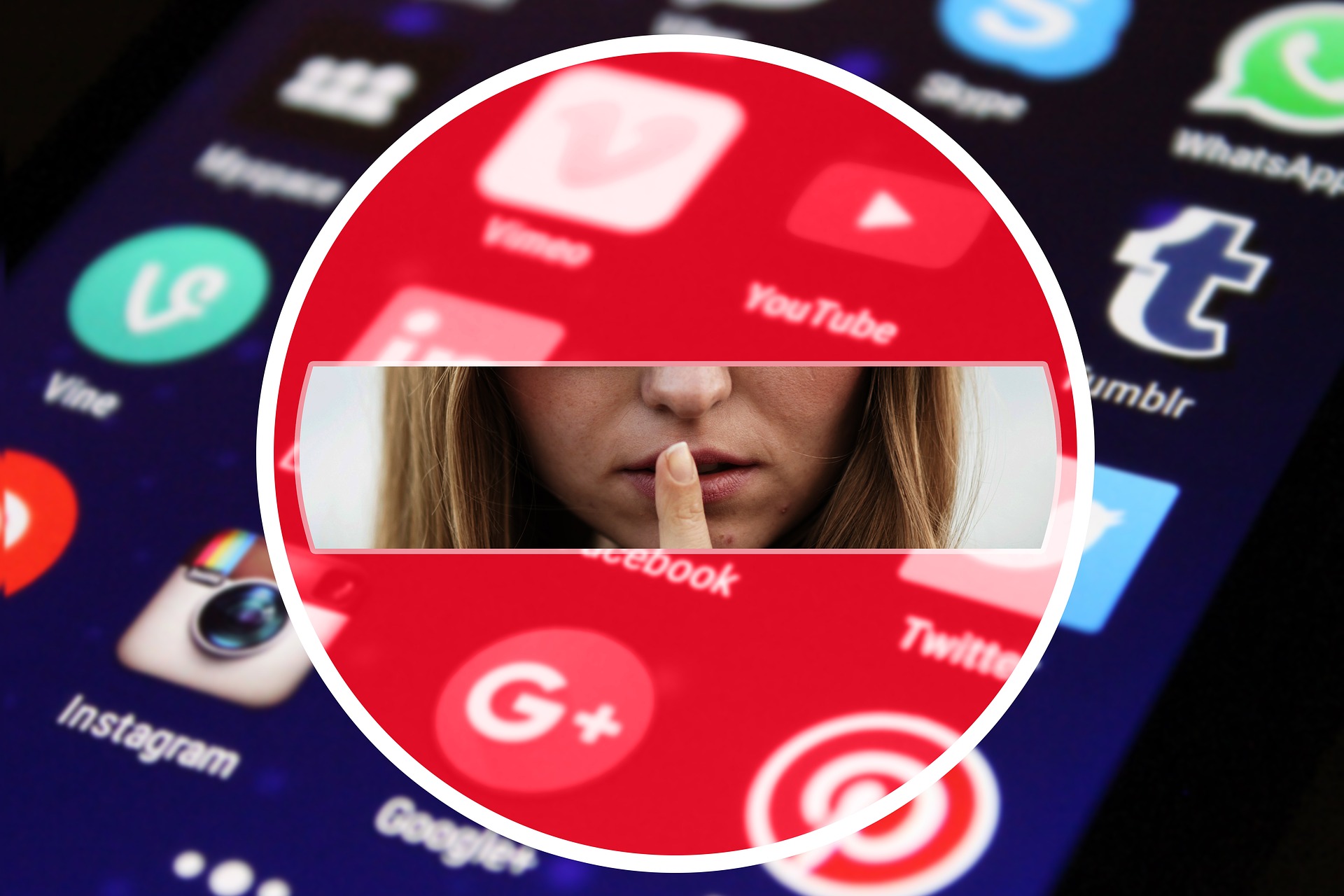 Cancel culture is a term used to describe efforts to publicly shame or boycott a celebrity, individual or company through social networking, and has prompted debates over public humiliation, privacy, and media ethics. However, recent issues such as the tearing down of slave holder statues, or the removal of UK comedy show “Little Britain” from the BBC’s online streaming services for sketches involving comedians in blackface, have been criticised as revisionism, political correctness or an example of cancel culture. Arguably criticising developments involving the removal of racist cultural artefacts simply as "cancel culture" is an oversimplification, and some are beginning to point out that terms like cancel culture are now being used as a pejorative, and are used to derail conversations around serious social issues such as racism. Is cancel culture becoming a tool to avoid talking about racism? Or are these legitimate examples of cancel culture having more dramatic outcomes in the real world? thenewdaily.com.au/news/national/2020/06/12/peter-dutton-cancel-culture-blm nationalpost.com/entertainment/television/comedy-cancel-culture
Stats of Viewpoints
Yes. Cancel culture is the right’s new “political correctness gone mad”
0 agrees
0 disagrees
Viewpoints
Add New Viewpoint

“Cancel culture”, much like “woke” and “snowflake”, are quickly becoming the pejorative smear of choice of right wing commentators and news pundits, but cancel culture and calling out negative influences in societies will ultimately have a positive impact. Underpinning the flippant use of the term is a fundamental misunderstanding of cancel culture - its just a new development, social media has allowed people who historically didn't have a voice to call out celebrated people or people in power that may have done terrible things. For many people this causes a cognitive dissonance where they may respect or admire the person being called out or may be in some way invested in what they represent. However it is imperative to keep in mind that we come from a world where not long ago Michael Jackson was seemingly excused for being a pedophile because of this high profile and dysfunctional childhood. Things like this should not have happened, and cancel culture is a positive move for change that is ruffling the conservative feathers of those who want to maintain the status quo.