What can we take from the Afghanistan Papers? 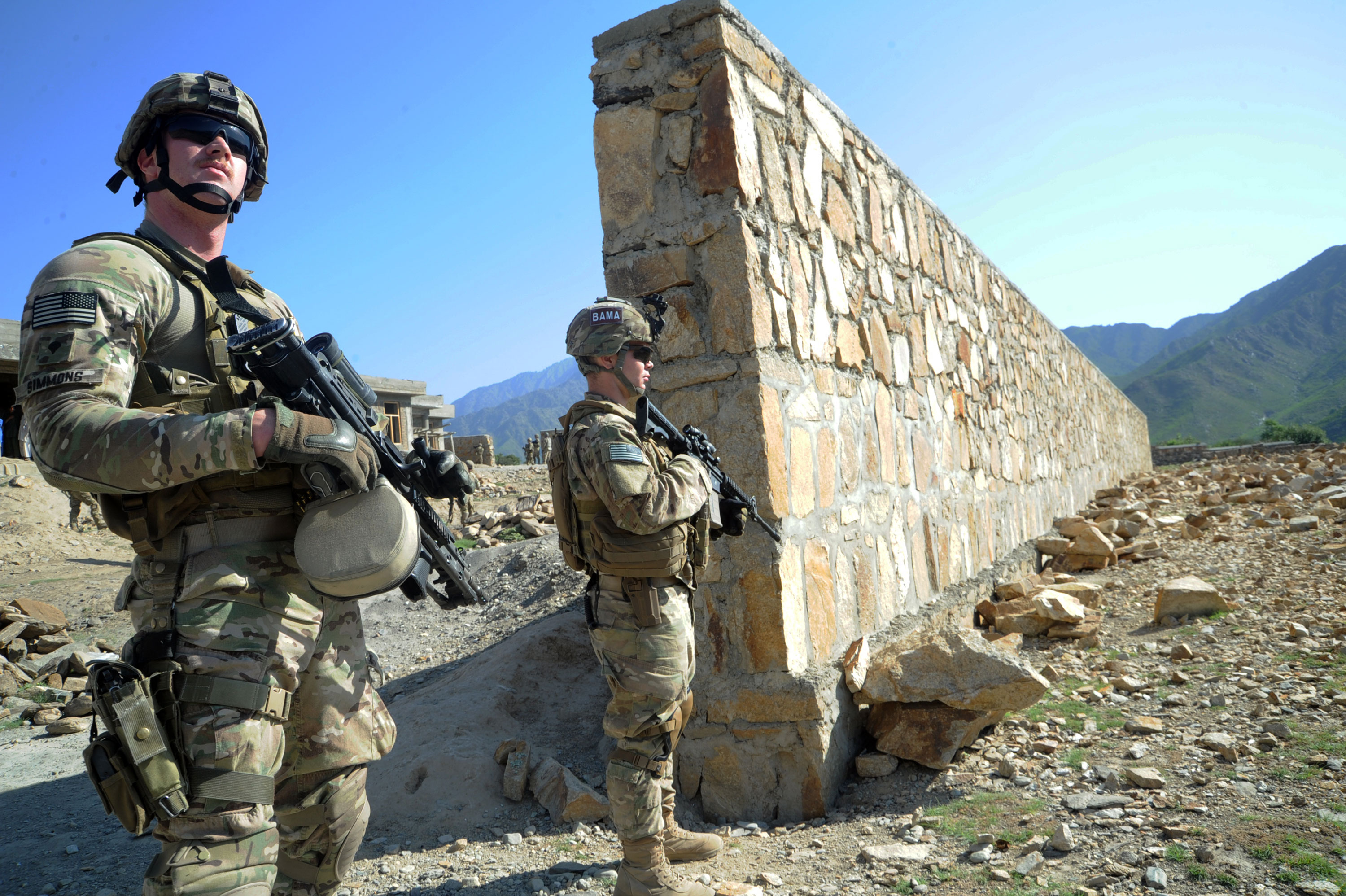 On the 9th December 2019 the Washington Post published a story on a 2000-page document of interview notes taken from the Special Inspector General for Afghanistan Reconstruction (SIGAR) an oversight authority of the US government, setup up to audit, inspect, and investigate the ongoing War in Afghanistan. The document obtained by the Washington Post through a freedom of information request has since been called the Afghanistan Papers and reveals opinions of high-ranking officials that were kept secret form the public and paint a damning picture of the state of the US war effort in the country. What lessons can we take from the Afghanistan report scandal and how should the US proceed with its troubled invasion of Afghanistan?
Stats of Viewpoints
The extent and expense of close relations with the military industry
0 agrees
0 disagrees
Viewpoints
Add New Viewpoint

The extent and expense of close relations with the military industry

The papers show the reality of going to war in the name of the military industrial complex rather than with a specific goal or aim other than profiteering from regime change, and that reality came with a price tag of $1 trillion despite the US military having nothing to show for it but the death of Osama bin Laden. Countless lies from the Bush and Obama administration revealed by the Afghanistan Papers reveal a systemic failure in Washington and a government beholden to military industry lobbyists more than they are the interests of the American people, let alone the people of any foreign nation. They revealed the American Government to be inept at holding the military accountable, instead helping hide their mistakes in the name of continuing war and not damaging the image or public consent for foreign regime change wars. It is also clear that Trump has continued this legacy and failed to “drain the swamp”, employing more lobbyists in his time in office than previous administrations responsible for the failed efforts in Afghanistan, Obama and Bush.