Why won’t the Australian prime minister address global warming as the cause of the bushfire crisis? 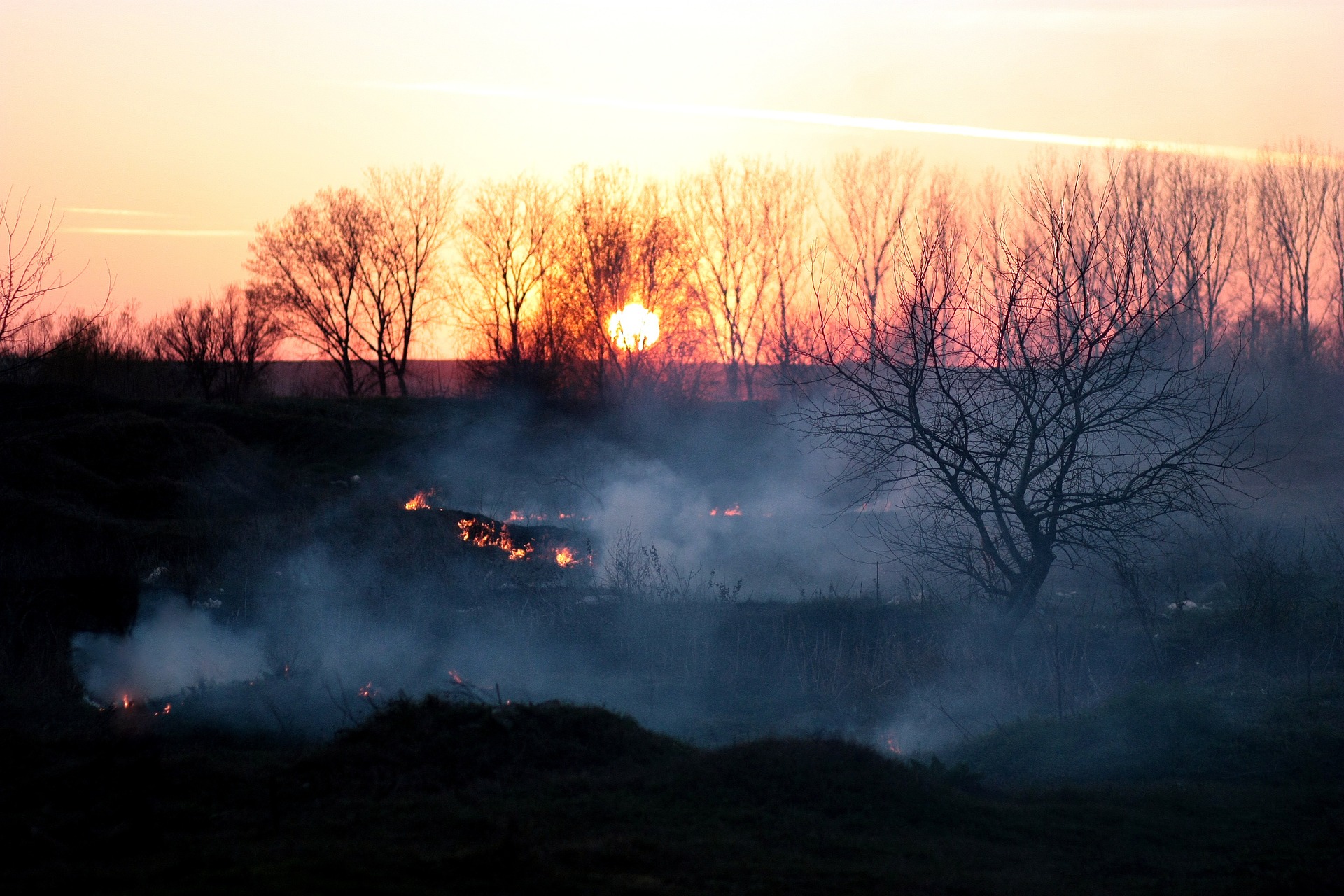 As pressure has continued to mount on the Australian government to do more to tackle climate change in the wake of the devastating 2019/20 bushfire crisis, Prime Minister Scott Morrison has refused to review the government's environmental policy. Fueling pressure further was this prime minister’s unannounced vacation to Hawaii during the crisis. However, caught out and returning home early Morrison also refused to recognise the link between manmade climate change and Australia’s recent record-breaking weather events. What is behind the Australian prime minister’s climate change denial and climate policy inaction? eideard.com/2019/12/22/australian-pm-says-he-wont-admit-to-climate-change-while-changing-policies-over-climate-change theaimn.com/scott-morrison-these-people-need-kindness-more-than-you dailymail.co.uk/news/article-7809391/Scott-Morrison-Hawaii-picture-shows-prime-minister-state.html
Stats of Viewpoints
Is the cause really known?
0 agrees
0 disagrees
Jobs and economy
0 agrees
0 disagrees
Viewpoints
Add New Viewpoint

Is the cause really known?

To conclude that global warming is 100% the cause of Australia’s 2019 bushfires is judge based on assumption at best, the world is currently experiencing warmer than average temperatures but it remains speculation that manmade climate change is the cause. The role of arsonists and accidental fires were largely ignored in the international mainstream media during Australia’s bushfire season, despite hundreds of people being arrested for starting the fires. To blame all the fires on climate change is to ignore the complexity of the issue, even some species of bird are known to commonly spread fires and more should be done to investigate before conclusions are drawn by journalists.

The official reason given by Australian prime minister, Scott Morrison, for not acknowledging climate change as a contributing factor to the recent bushfires in the country are fears that addressing this issue would mean adopting “reckless and job-destroying and economy-crunching targets” [1]. This is true and is distinctly worrying considering Australia’s reliance on coal exports, which overtook even iron ore exports in 2018, which has long been Australia’s largest export, making Australia the third biggest carbon emission exporter globally. A massive reliance and economy built on coal, with few alternatives, little investment in renewable energy, and some of the world’s most pessimistic emission reduction policies make Australia’s economic unlikely to survive future climate issues, making Morrison’s short-term realism untenable over time. Future economies will be measured by how well they can adapt to the pressures of climate change, leaders like Morrison are actually doing their country and economy a disservice in the long run by denying this unavoidable trend, but this remains the reason he has given.