Who will win the COVID-19 information war? 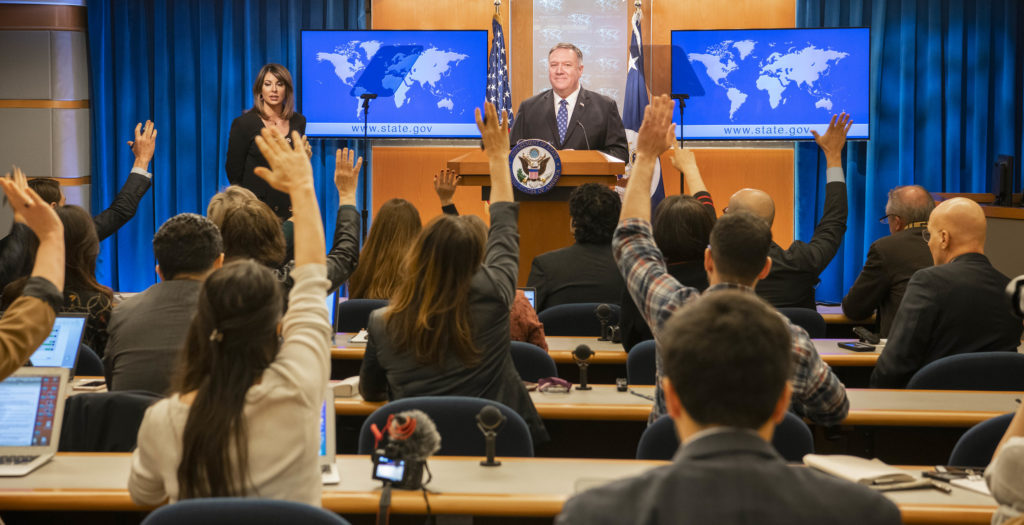 Early in the COVID-19 pandemic the leadership of certain countries came under fire for their handling of the viral outbreak. But as the pandemic has continued to escalate so have erroneous claims, counter-claims, misinformation, and accusations of malpractice, cover-ups, or responsibility. What effect is this war of counteracting narratives having on the global fight against COVID-19? Are these just a sign of a wider ‘infodemic’, an over abundance of information of differing levels of accuracy? Or is there more relevance to the war of information surrounding coronavirus pandemic? who.int/docs/default-source/coronaviruse/situation-reports/20200202-sitrep-13-ncov-v3.pdf slate.com/technology/2020/04/covid19-misinformation-science-communication.html
Stats of Viewpoints
Russia
0 agrees
0 disagrees
Viewpoints
Add New Viewpoint

According to the disinformation database EUvsDisinfo pandemic misinformation had a head start in Russia, with the organization pin pointing a Sputnik News article published on January 22nd 2020 stating SARS-CoV-2 was a manmade virus created by NATO as a biological weapon. Since then there have been a flurry of questionable news stories from Russian media groups, claiming the Pentagon are responsible, blaming a cabal of ruling elites for the virus, stating this is part of a plan for an Orwellian new world order. While the Kremlin denies accusations of being responsible for these narratives, there was a clear Russian media effort to undermine international solidarity during this crisis from an early date, possibly to sow suspicion and frustration where trust and cooperation are needed. So far this seems to have worked, with many countries trying different approaches to the outbreak and the two global hegemons engaged in a bitter PR war indicating that Russia were successful in their aim.