Should governments be allowed to hack IoT devices? 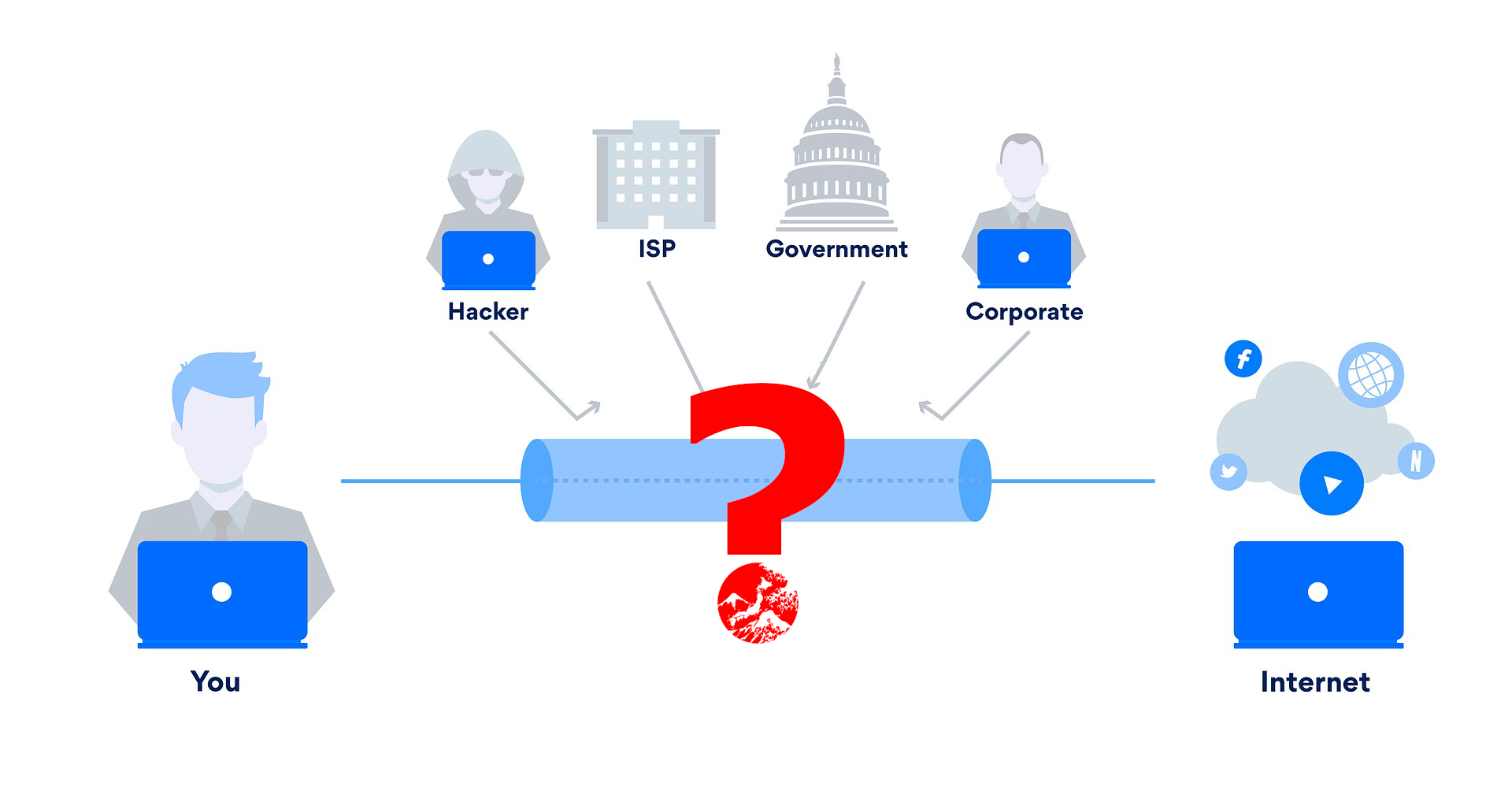 In 2019 the Japanese government began a survey of unsecured Internet of Things (IoT) devices in the country, in order to maximise safety ahead of the 2020 Tokyo Olympic Games (now set for 2021). The country’s National Institute of Information and Communications Technology carried out the survey by probing IoT devices with weak or generic user names and passwords, actually hacking into them to determine the scale of the problem. This controversial plan was carried out in light of a large-scale cyber-attack on the 2018 Winter Olympics in Pyeongchang and the 2016 Dyn cyber-attack. The latter of which is thought to have consisted of a massive distributed denial-of-service (DDoS) attack using a botnet, a network of hacked IoT devices established by a piece of malware, to carry out the attack. Should governments be able to hack devices even if it’s in the name of increasing security? How should the issue of unsecured IoT devices be solved? siliconrepublic.com/enterprise/japan-iot-olympics-hack theguardian.com/sport/2018/feb/11/winter-olympics-was-hit-by-cyber-attack-officials-confirm en.wikipedia.org/wiki/2016_Dyn_cyberattack
Stats of Viewpoints
Good for safety, and necessary
0 agrees
0 disagrees
Viewpoints
Add New Viewpoint

Good for safety, and necessary

Calling the National Institute of Information and Communications Technology's (NICT) survey hacking is sort of misleading here, the intent is not to hack or attack IoT devices in Japan in order to gain information, but to gauge the scale of the security risk in order to understand it and formulate a next step. By hacking devices that are set with a default user name and password, the government can begin to address the on-going IoT device security issue in Japan. In this way NICT employees will gain access to see if it is doable and the government will act on this information, this isn’t a matter of privacy or surveillance, and it may actually work as, if it can cause behavioural change, it may protect against botnets being established in Japan, therefore deterring attacks. This may prove to be an arduous approach to the problem, but experts such as author and professional security analyst, Bruce Schneier, believe “government needs to play some role in coordinating some rules of the road for flimsy IOT security” [1].