Why are so many South Korean celebrities committing suicide? 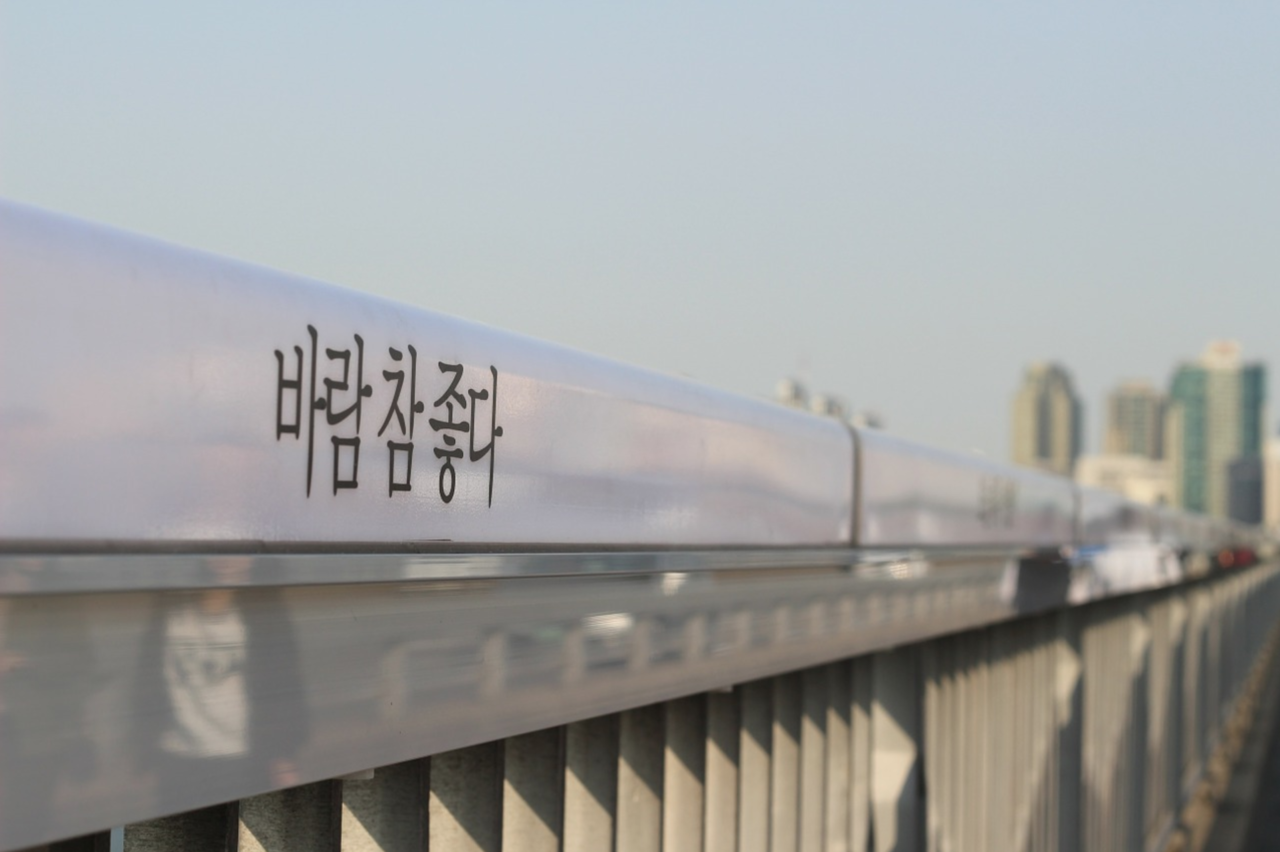 South Korea’s suicide rates are particularly high, but there seems to be more and more notable cases of Korean celebrities taking their own life. 2019 was a particularly tragic year with actor Cha In-ha, actress Choi ‘Sulli’ Jin-ri, and singer Goo Hara all killing themselves within a few months of each other. What is behind this wave of suicides in South Korea, and why is suicide so common in the country? mothership.sg/2019/10/korean-celebrity-suicides theguardian.com/music/2020/jan/04/i-have-reported-on-30-korean-celebrity-suicides-the-blame-game-never-changes
Stats of Viewpoints
The Werther effect
0 agrees
0 disagrees
Viewpoints
Add New Viewpoint

Psychiatrists believe that a celebrity suicide consequently encourages others to lose hope and actually heightens the country’s already high rate. Doctors such as Oh Kang-seob, a psychiatrist at Kangbuk Samsung Hospital, believe that celebrity suicides are most worrisome, "when famous people commit suicide, people who used to look up to them feel like they have no reason to live” [1]. This is thought to be a significant contributor to suicide in South Korea, the phenomenon of a string of copycat suicides following the coverage of a suicide in the media, known as the Werther effect. Numerous studies have shown a correlation between celebrity suicides and the overall nationwide suicide rate in South Korea, with three out of eleven celebrity suicides leading to a spike in suicide.