Why is Poland trying to leave a treaty on violence against women? 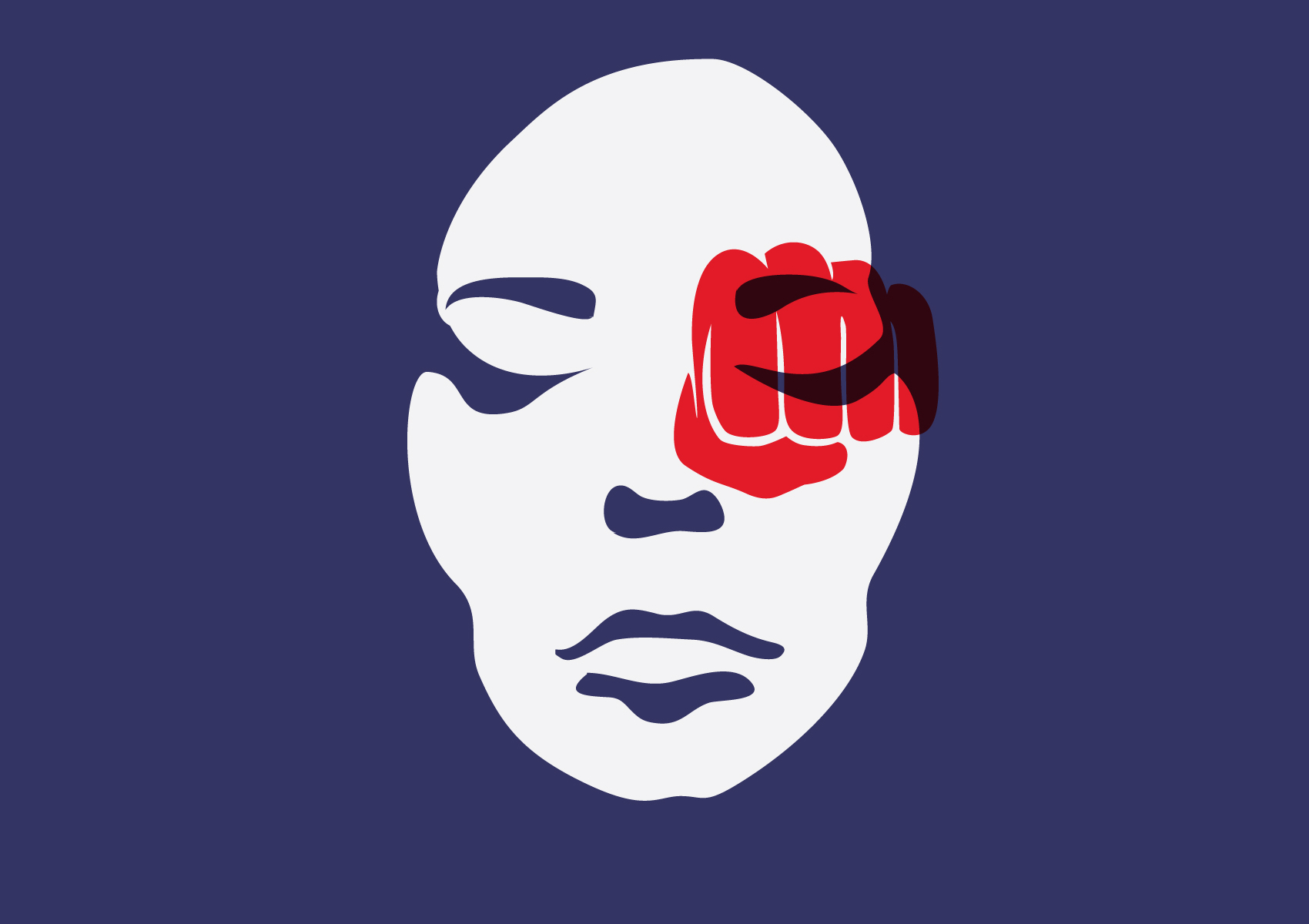 In July 2020 Poland’s Justice Minister, Zbigniew Ziobro, announced the country’s plans to withdraw from the Convention on preventing and combating violence against women and domestic violence, also known as the Istanbul Convention. These plans shocked many in Poland and across Europe, with thousands of protesters marching against the government’s decision in the country’s capital, Warsaw, and members of the European Parliament calling the decision “disgraceful”, “pitiful and pathetic” [1]. But what is behind Poland’s plans to withdraw from the Istanbul Convention on violence against women? Is this a political move or are Polish values really at risk from this human rights treaty? [1] theguardian.com/world/2020/jul/26/poland-withdraw-from-treaty-violence-against-women-istanbul-convention?CMP=Share_AndroidApp_rif_is_fun
Stats of Viewpoints
Opportunist populism
0 agrees
0 disagrees
Viewpoints
Add New Viewpoint

Unfortunately the Istanbul Convention became a pawn in an opportunist and ugly populist campaign for president Andrzej Duda, who won a narrow victory in 2020 over the current major of Warsaw by scapegoating German, Jewish and LGBTQ people. The Istanbul Convention may become collateral from this purposeful misunderstanding of a treaty to protect women in order to score political points, Poland now joins countries like Hungary and Slovakia who have rejected the treaty. By using this as an election pledge to secure a second term, Duda is merely seizing divisive issues as a form of opportunism, violence against women is not a traditional value and should not be seen as such in any EU country. Duda's deliberate mis-framing of the Istanbul Convention as an issue of gender is alarming and if this comes to pass Poland needs to be challenged further within the framework of the EU.