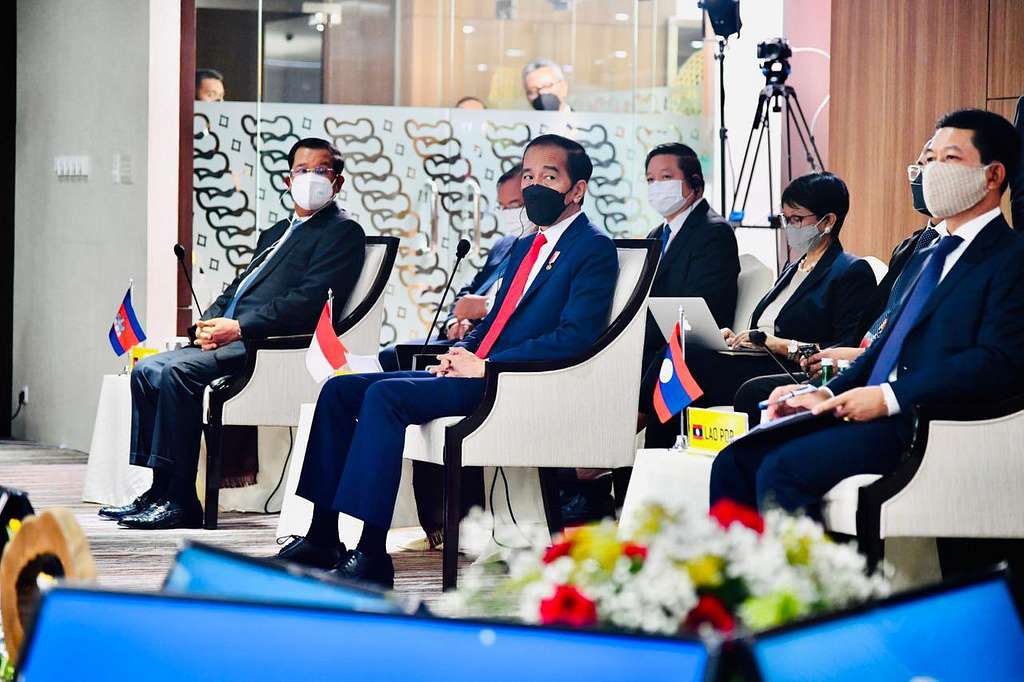 In February 2021 the Myanmar military, led by General Min Aung Hlaing, staged a coup d'état and government ministers and members of parliament were detained, including President Win Myint and State Counsellor Aung San Suu Kyi, this sparked public unrest across the country. In the coming months more than a thousand civilians were killed and thousands more detained during the subsequent police/military crackdowns, as the country's long transition to democracy was thrust into reverse. Myanmar is a member of the Association of Southeast Asian Nations (ASEAN) an economic union of countries across Southeast Asia that aids cooperation in economics, politics, and security of its member states. In October 2021 ASEAN excluded General Min Aung Hlaing from a regional summit citing a lack of progress made by the military to restore peace in the country, a rare stand for a bloc that rarely interferes in the domestic politics of member states. Was ASEAN right to make this rare stand and exclude Myanmar’s military government?
Stats of Viewpoints
No
0 agrees
0 disagrees
Viewpoints
Add New Viewpoint

Actions such as this would have been right if the military junta in Myanmar were cooperating and it led to change, but instead Myanmar’s military is just doubling down, they have long demonstrated their ability to rule the country as a pariah state and actions like this risk reverting the country to being another North Korea in Southeast Asia. Min Aung Hlaing will only ever blame opposition or shadowy “international actors” in much the same way as states like North Korea, Iran or Cuba, the reality on the ground in Myanmar currently is that the military are unshakeably powerful and diplomatic pressure from neighbouring states may just risk worsening the situation. ASEAN has had a long history of non-intervention and remains toothless, the international community should reimpose arms embargos, gentle omission from summit without further action is too little and too late, more needs to be done that will actually effect the military in Myanmar.