Why isn’t Bezos behind bars? 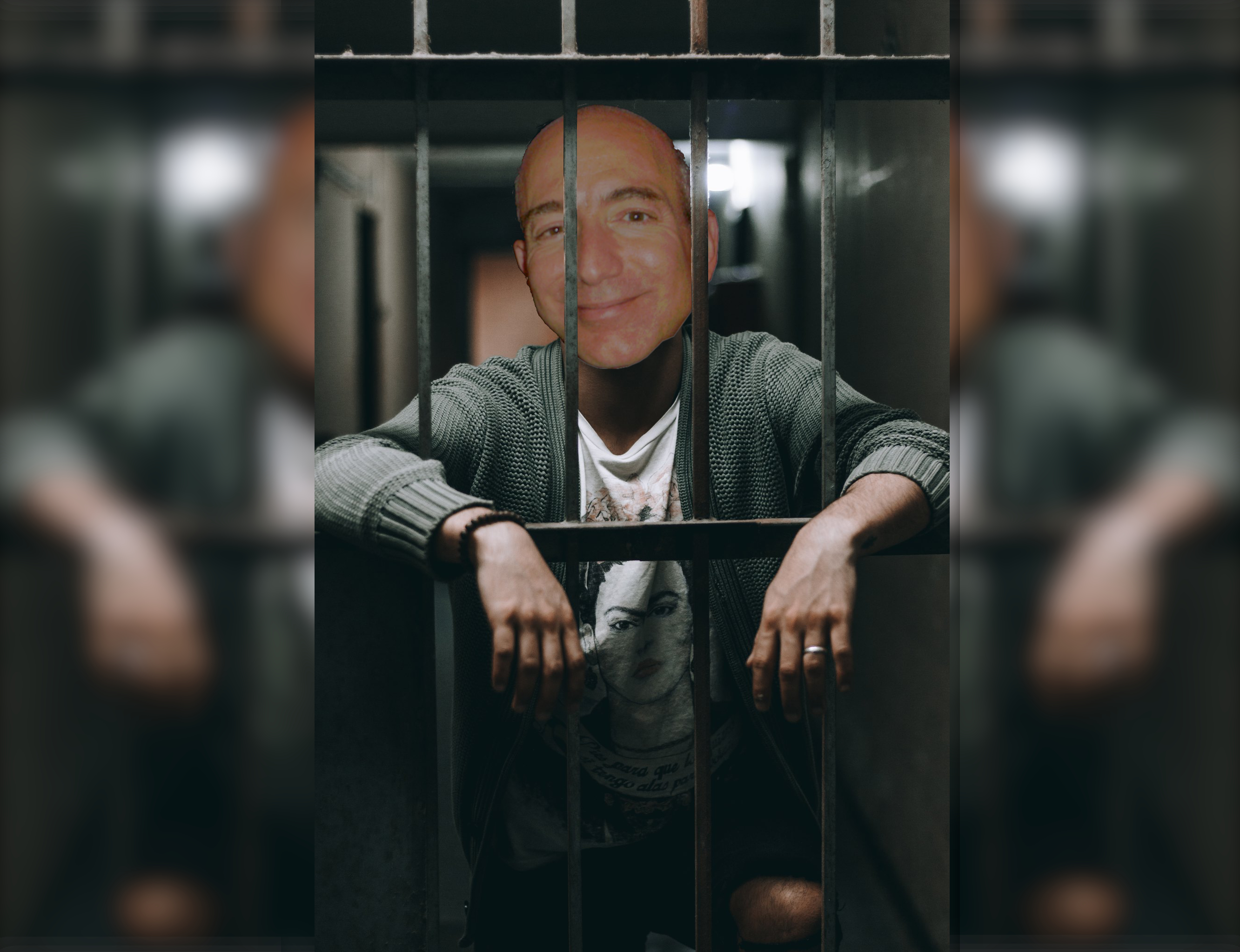 In June 2021 non-profit journalism outlet ProPublica leaked their analysis of a vast trove of IRS tax data has proven that some of the wealthiest Americans pay lowest taxes, in fact the leak demonstrated that the world’s richest billionaires pay effectively zero tax. But this is not strictly an America disease, or indeed anything new, as a similar dynamic plays out across the world with the worlds richest people dodging their tax obligations. This leak comes at a time of an on-going national discourse around inequality and the fairness of the U.S. tax system, and just a few weeks after finance ministers at the G7 meeting agreed on a global minimum corporate tax rate, a reform that seeks to ensure multinationals pay at least 15% in tax in each country they operate. However these people still occupy a position of standing in US society and are often just depicted as shrewd and cunning businessmen or even inspiration to the rest of society. Why are billionaires lauded as role models and not stunned or boycotted as the criminals they are?
Stats of Viewpoints
Culture need to change first
0 agrees
0 disagrees
Viewpoints
Add New Viewpoint

The majority of billionaires are American and they will continue to get away with these criminal acts just as long as America has a very toxic billionaire worship culture. Immoral acts of greed underpin becoming a billionaire as no one can amount such a large amount of money without relying on a huge amount of exploitation. The sooner Americans reject this unethical part of their culture, and the massive media apparatus that pushes it on them, the more they can also embrace the more charitable parts of their culture (Americans are the most generous charitable donators as a nation). The problem is exactly that billionaires are lauded as role models and not stunned and boycotted as generators of societal inequality, this attitude is what first needs to change, political change can only come when this is weeded out of the culture at large.