What are the worst cases of forced sterilisation policies? 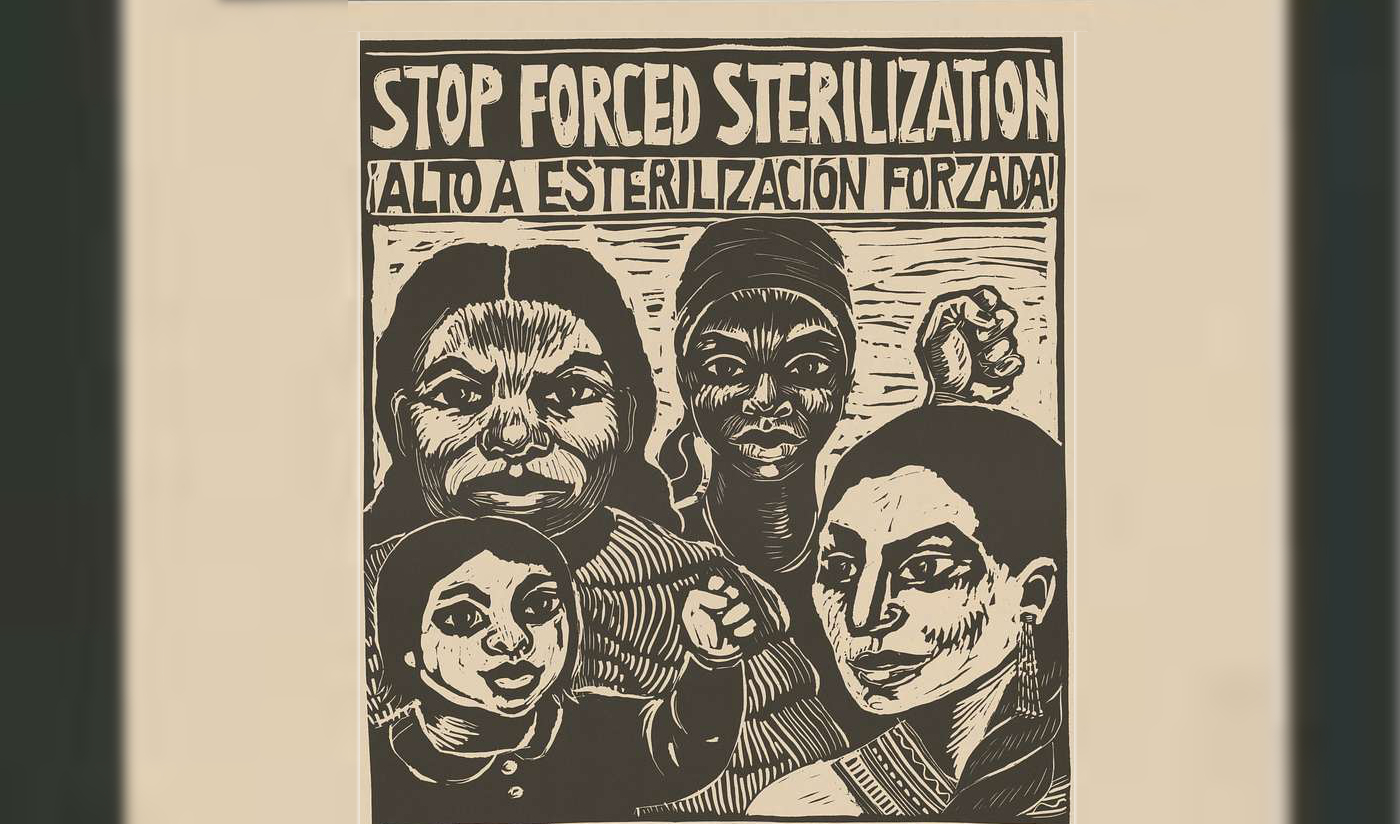 Forced sterilisation is the surgical removal of a person’s ability to reproduce practiced for ideological reasons, and most famously carried out during the ethnic repression campaigns of Nazi Germany, but also practiced in numerous places throughout the 20th century. Often targeting the reproductive rights of vulnerable or minority groups such as women, disabled, intersex or transgender people, such policies have been justified to alleviate crime, poverty, overpopulation, or for religious or purely racist reasons. Although clearly morally bankrupt and hugely controversial such policies have taken place in numerous places both historically and contemporarily. What are the worst cases of forced sterilisation policies, and why does this often-ignored issue continue in the present day?
Stats of Viewpoints
Historically in United States
0 agrees
0 disagrees
Viewpoints
Add New Viewpoint

Eugenics became a mainstay of America thought during the late 19th and early 20th century during the countries "Progressive era". With eugenicists even influencing government and lobbying for forced sterilisation programs, the US became the first state in the world to put in place such policies. In 1927 the Supreme Court ruled in favour of the practice in Buck v. Bell which led to the subsequent forced sterilisation of over 64,000 Americans for "imbecility, epilepsy, and feeblemindedness" for the "health of the state" [1]. But it was the State of California's Asexualization Acts that led to a further 20,000, mostly black and Mexican, people suffering from mental illness to be forcibly sterilised, which was of huge influence to one Adolf Hitler, who took this shameful piece of US policy to even more tragic ends.