What are the consequences of the Mauritian Miracle? 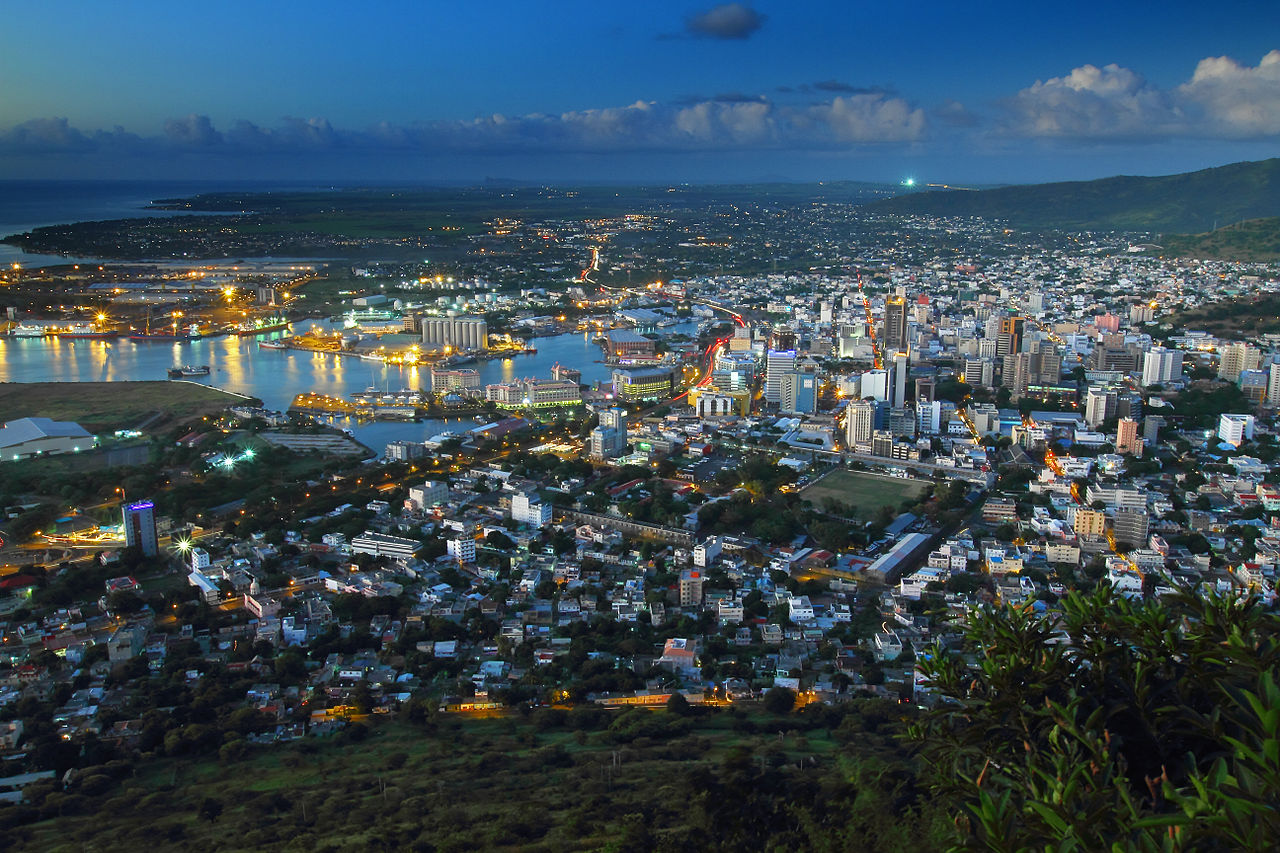 In little over five decades Mauritius gone from a being low-income country to having a high-income diversified economy, despite not possessing any natural resources and having a history of colonialist slavery and indentured servitude. Today Mauritius has an economy based on tourism, textiles, sugar, and financial services, with the second highest GDP per capita in Africa it is recognised as one of the most developed economies in the African region; competitive, investment friendly, enjoying good governance and a free economy. As a result Mauritius has ranked "very high" on the Human Development Index, ranked the most peaceful African country by the 2019 Global Peace Index, and is ranked 13th worldwide on the World Bank's Ease of Doing Business Index. This economic boom in Mauritius has been dubbed the "Mauritian Miracle" for the relatively short period of such high economic and social development. But what effect has the Mauritian Miracle had on the island, and what are the wider implications for the continent of Africa?
Stats of Viewpoints
Negative for the African continent
0 agrees
0 disagrees
Viewpoints
Add New Viewpoint

Negative for the African continent

The Mauritian Miracle is a net negative for the African continent, as despite have substantial sugar, textile, and tourism industries, Mauritius is debatably just another tax haven, allowing tax revenues to be sucked out of African nations. Mauritius is home to more than 21,000 businesses despite being a tiny island nation, its international reputation for extreme low taxes has attracted business assets of over $630 billion, the total GDP of Mauritius is a mere $26 billion in comparison. Many Mauritian registered companies exist only on paper in Mauritius and operate across sub-Saharan Africa. Oxfam and the EU Economic Commission have suggested the country is an effective tax haven, and accused its financial sector of having a negative effect on other African countries.