Can Australia make Google and Facebook pay for news? 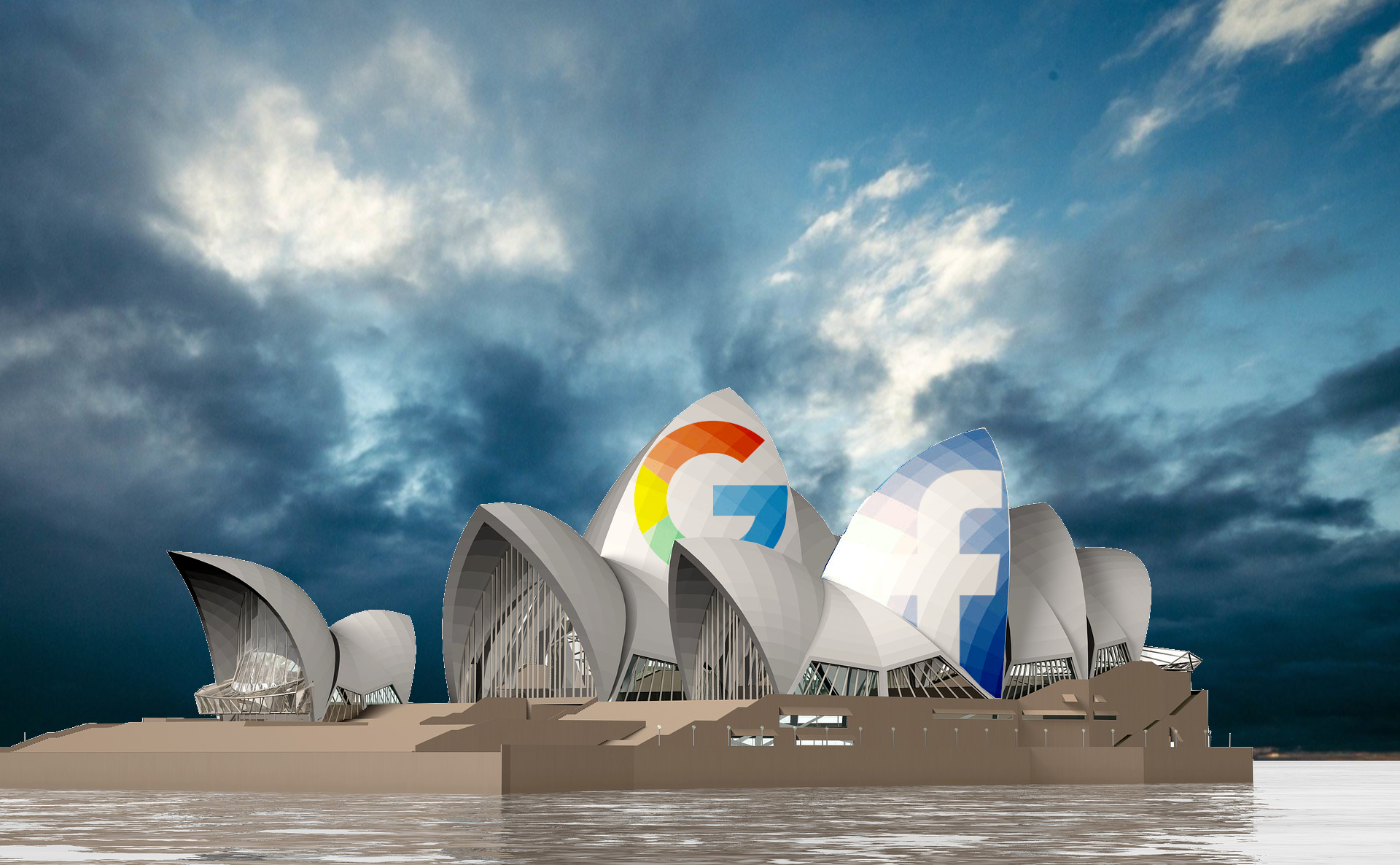 The Australian government has been drafting a law that will force large technology companies to pay Australian news publishers for either the direct use of news content, or hyperlinking to it, on their social media platforms. The News Media Bargaining Code has been in a drafting stage since April 2020, but received strong opposition from some tech companies in February 2021, with Facebook even blocking Australian news from its site for a period of time. The Australian government have defended the bill, claiming it will address the imbalance in bargaining power between Australian news companies and the largest social media tech giants, many media companies have also been receptive to the proposal, but some have not… Will Australia’s News Media Bargaining Code actually work?
Stats of Viewpoints
No
0 agrees
0 disagrees
Yes
0 agrees
0 disagrees
Viewpoints
Add New Viewpoint

Both companies, along with many media professionals, activists, and organisations have described Australia's News Media Bargaining Code as unworkable or have simply criticised it. Facebook was quick to call the legislation unworkable, and despite being criticised itself for blocking news, the company and some media analysts have countered this saying Facebook simply "erred on the side of over-enforcement” and inadvertently blocked some content [1]. Google likewise called the idea unfeasible, specifically condemning limits on how often the company can change ranking algorithms. Some in the media, such as Bernard Keane of Crikey magazine, pointed out that only some big media companies will benefit from this bill, and the mainstream media have systematically misled the public over this legislation. Even the Australian Taxpayers' Alliance, a Australian taxpayer advocacy organisation, have agreed calling the measure protectionism, opinion seems divided between a media set to benefit and voices from tech and academia that seem concerned.

Governments, legislators, digital advocacy groups, lobby groups and even more tech companies are in agreement that Australia’s News Media Bargaining Code can work, with mainly just Google and Facebook having a problem with the legislation. Microsoft were quick to show their support for the changes offering to put in place the required changes for its search engine service, Bing, and teaming up with a European publishers lobbying group in issuing a joint statement that such legislation could be a model elsewhere in the world. Social media companies and services like Google owe much of their traffic to the news content that their users are looking to access, much of this traffic results in the users not viewing the ads on the page of the original publisher, depriving them of revenue in the process. News companies are suffering as a result and the media plays too much of an important role in Australian society for the government to allow the whole industry to be undermined in this way.